Karan Johar has finally got himself a pet! Yes, the filmmaker is now matching steps with numerous pet lovers by getting home this adorable new member in his family. He introduced his dog to the fans in a really unique manner. He took to Instagram to share a picture of the little one posing with Alia Bhatt. KJo posted, “New member of the family….NOBU JOHAR…@aliaabhatt launches him on social media.” Nobu is really cute and we just can’t get over this really adorable picture. Also Read - Here Are Tough KBC 12 Questions And Their Answers From October 22's Episode

But do you know,not just Karan Johar but these popular Bollywood celebs are also avid animal lovers. Yes, they often cuddle up with their pet in their free time and also share pictures with them. Just have a look; 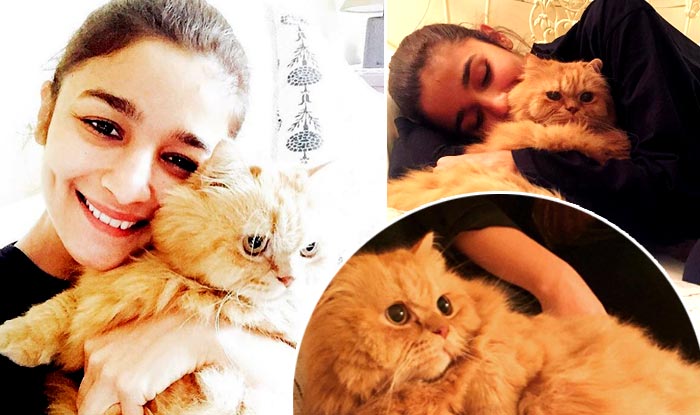 If you have been keenly following Alia’s Instagram profile then you would know that the Kapoor & Sons girl is an avid animal lover. She has a lovely Persian cat which is named as Pikka, after the popular cartoon character Pikachu. Alia’s Instagram profile is loaded with pictures with Pikka. We must say Pikka has now become a celebrity too. (ALSO READ: 11 Facts about Alia Bhatt that’ll tell you celebrities are just normal human beings!) 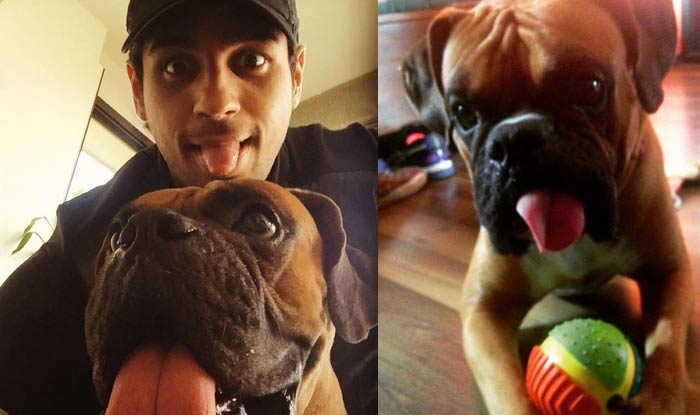 Like his lady love, Sidharth is an animal lover too. His love for dogs extends to a level that he campaigns for animal welfare too. Although, Sid prefers living alone in his plush residence, his pet Oscar always keeps him company. (ALSO READ: Did Alia Bhatt just confirm she is not dating Sidharth Malhotra?) 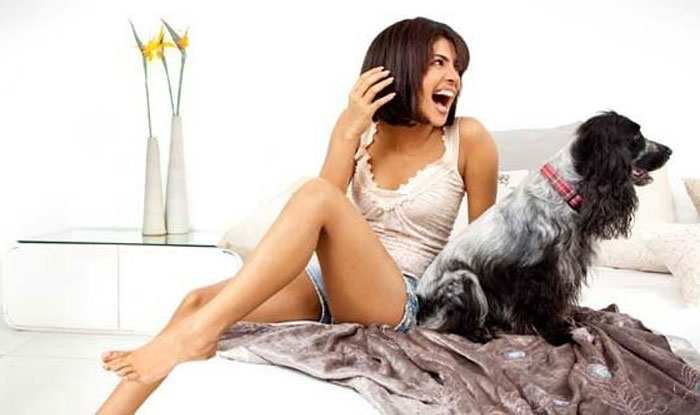 PC’s pet Brando is an adorable dog. Her pictures with her loving Cocker Spaniel will make you go Aww. Brando is not just loyal towards his master but also makes sure to see her off everytime she leaves home. Adorable isn’t it? 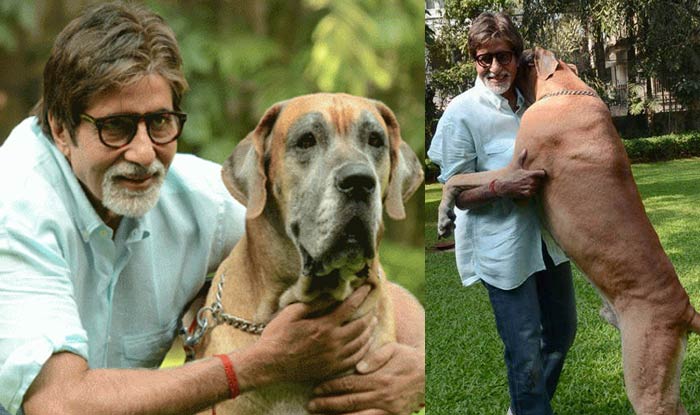 Amitabh’s huge house has a huge pet too. Yes, the superstar often loves to spend time with Shanouk, a Piranha Dane. Big B has shared few pictures with the adorable pet. Shanouk is lucky enough to be pampered with none another than the Shahenshah of Bollywood. The pet is said to feel jealous when Big B diverts attention towards Aaradhya. Awww! 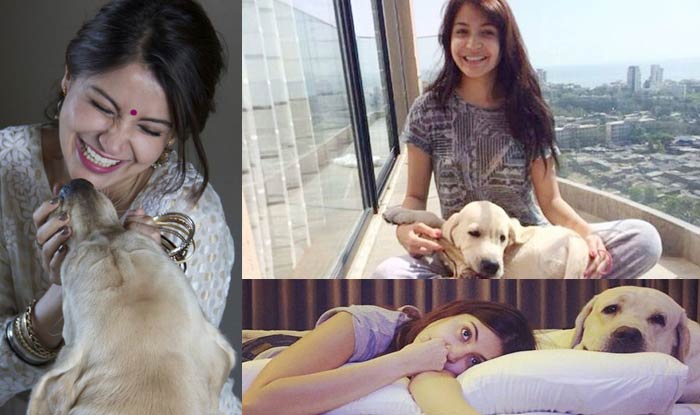 If you thought Virat Kohli is Anushka’s love of life, then you might be mistaken. The Sultan beauty is hooked to someone really adorable and it’s no one but her pet Dude. He is her Apple of Eye and the actress always looks forward to get home after shoots every day. Anushka revealed that Dude showers her with lot of love and helps her maintain her calm as well. (ALSO READ: Aww! Virat Kohli pays a surprise visit on Phillauri sets just to meet Anushka Sharma) 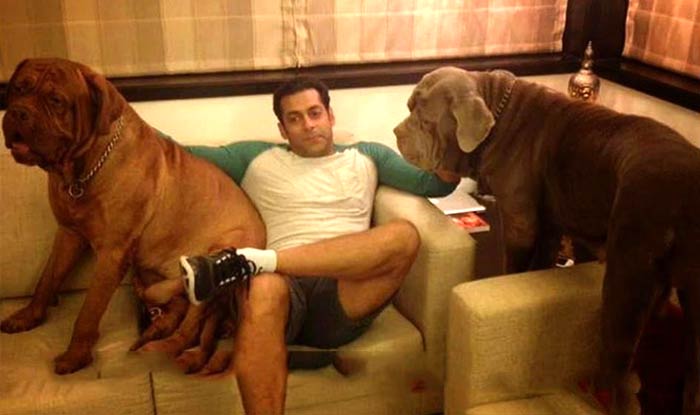 Its no secret that Salman Khan is an avid dog lover. The actor has around 5 dogs who live at his plush Bandra residence. He owns three French Mastiffs named Myson, Myjan & Veer, then a Napolean Mastiff called Mylove and a Labrador retriever called Mowgli. Salman also owned a St. Bernard, called as Saint, who passed away. In this above picture Salman is posing with Myson & Myjan. 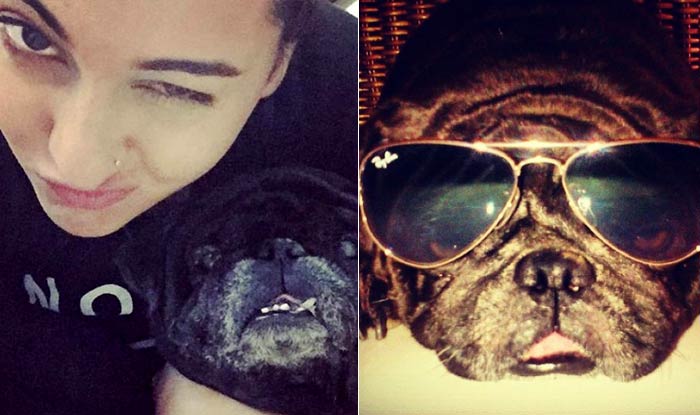 Shotgun’s little angel loves dogs and her love for her pet Kuro is unimaginable. The social media knows how much Sonakshi loves her pug. She tweets pictures with him and her tweets read, “kaala hai par dilwala hai’ and “Love is: when your doggy smells terrible but you still wanna cuddle the life out of him. #kuro #thepuglife.” (ALSO READ: Sonakshi Sinha birthday: Stunning pictures of the newly slim Dabangg girl!)

Are you a pet lover too? Do you have any special memories with your pet? If yes, then do share it here?