Karan Johar has always been extremely close to his mother Hiroo Johar. So when the occasion was the 75th birthday of the  most important woman in his life, the filmmaker had to go out of his way to make the day special. Helping him to make mommy’s day a memorable one, were his besties from the film industry. The celebrations kick-stared with cake cutting that took place right at midnight of March 18 in the company of Rani Mukerji and Shweta Nanda Bachchan. Also Read - Did Bigg Boss 14 Contestant Abhinav Shukla Bag Dharma Productions’ New Project?

Rani also had a very special birthday wish for her Hiroo aunty (watch video below). This noon, KJo threw a party for friends and family which was attended by Kareena Kapoor Khan, Kajol, Tanishaa Mukerji, Manish Malhotra, Sidharth Malhotra, Shweta, amongst others. The celebrations were made melodious with Sonu Nigam’s soulful voice as he presented a show on songs like ‘Har Ghadi Badal Rahi Hai Roop Zindagi’, ‘Lag Ja Gale’ and ‘Ajeeb Dastan Hai Yeh’ for which Shabana Azmi also joined him on stage. Later, Javed Akhtar, Karan and Waheeda Rahman also joined in. Also Read - Kareena Kapoor Finally Shares The Picture of Her Second Baby, Wishes 'Happy Women's Day' to All

When it was time for Hiroo Johar to cut her birthday cake, she insisted to have both her grandkids – Yash and Roohi around, along with son Karan. The Johars certainly make a very happy family. Check out the pictures and videos below: ALSO READ: Kangana Ranaut On Nepotism: Karan Johar Believes In Bloodlines, Dynasty; I Can’t Change His Viewpoint But Say What I Want To Say Also Read - Indian Idol 12: Karan Johar Brutally Trolled For His Tweet on 'Talented Singers', Netizens Ask 'What About Sushant Singh Rajput' 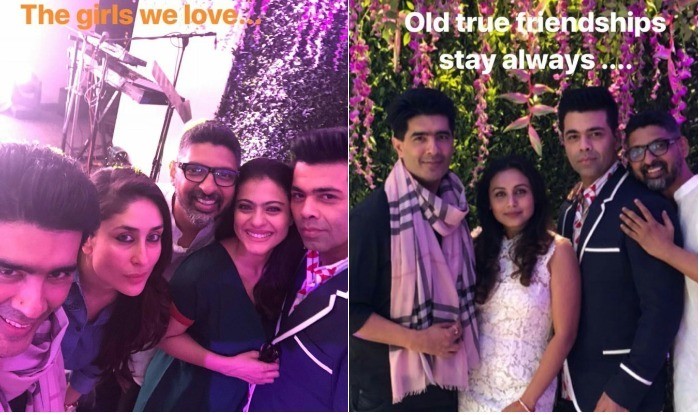 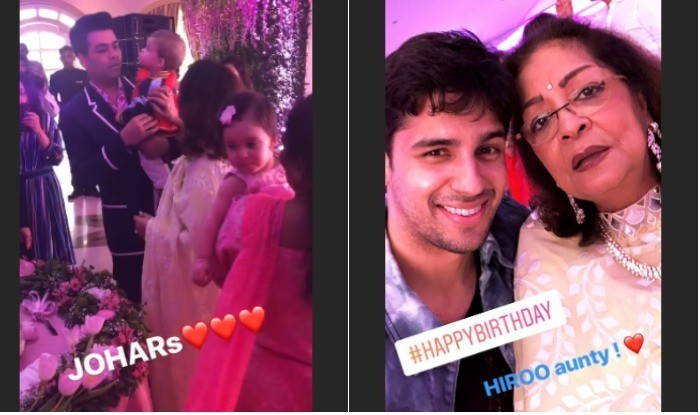 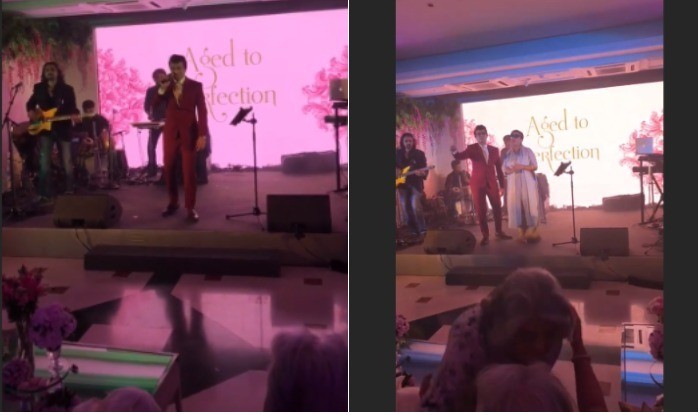 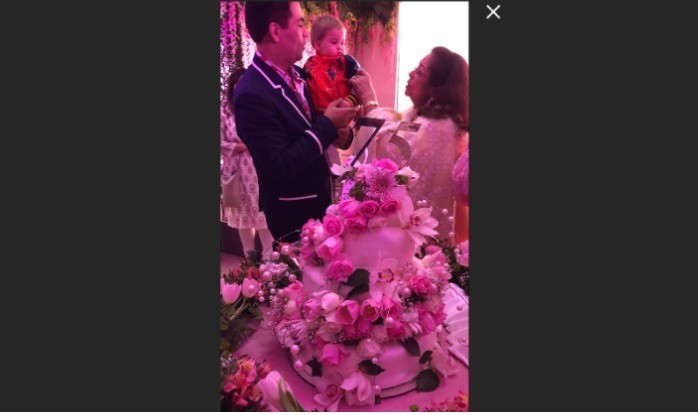 Happy Birthday Hiroo Aunty! Fun was had by all 🙂 @karanjohar @manishmalhotra05 #HirooJohar

A few days ago, we had seen how special invites had been sent to family and friends inviting them to the 75 birthday celebrations. Karan definitely knows how to do things with class and the pictures and video show that it was a grand and chic affair.

Earlier today, Karan posted a collage of his pictures with his mother and said, “Centre of my universe and the big love of my life!!! My mom is 75 today!!!” In all his interviews, he has always attributed all his successes to his mother, who has always been the wind beneath his wings that helped his dreams and aspirations to take flight. He has also mentioned how she has always been supportive of his decisions and been there for him and now, for his kids Yash and Roohi. The mother-son duo share a beautiful bond and our heart is filled with love and happiness after looking at all these celebration pictures. India.com wishes Hiroo Johar a happy and joyous 75th birthday.