Karan Johar gifts an outrageous tracksuit to Ranveer Singh. Its price is beyond your imagination

Ranveer Singh is one of the most sought-after actors in the Hindi film industry today. Not just for his on-screen performances, Ranveer is also admired for his totally hatke fashion choices. From the most bizarre prints to the weirdest cuts, the actor carries everything with an equally fabulous attitude. But, not many would know that he’s not the only person to be credited for this style sense. Filmmaker Karan Johar is Ranveer’s partner-in-crime when it comes to donning some funky outfits in public. Not us, Ranveer himself revealed the same recently. Also Read - Deepika Padukone to Not Take Over Ranveer Singh's 83's Post-Production Work, Deet Inside

As reported by Mid-Day, Ranveer on Koffee With Karan 6, revealed that he has been gifted some of the most bizarre outfits by Karan. In fact, one of these gifts includes a hell expensive tracksuit that the filmmaker bought for Ranveer. Quoting a source, the report mentioned that Karan had gifted a tracksuit worth Rs 3. 5 lakh to the actor. Talking about the same on the show, Ranveer said that Karan buys clothes for himself when he goes abroad to shop but when he returns home, he finds out that he can’t carry some of them well. So, he sends those outrageous pieces to Ranveer and he has to wear them off. Also Read - Wajid Khan Dies at 42: Priyanka Chopra Recalls The Hearty Laugh of Loved Composer in Her Heartbreaking Tweet 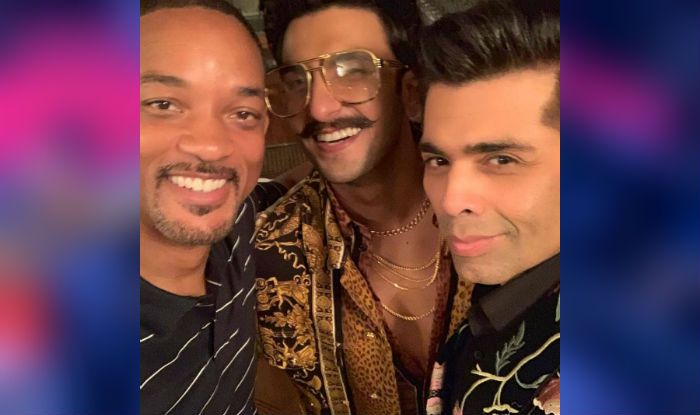 This could definitely be true considering Karan himself is so high on fashion always. From layering his outfits well to wearing risky prints and sometimes just putting a little brooch to add that required jazz to his dressing, Karan knows it all. He takes pride in being called one of the most stylish Bollywood celebs. Together, he and Ranveer have got an attitude and panache to rock all things stunning and weird in the world of men’s fashion. 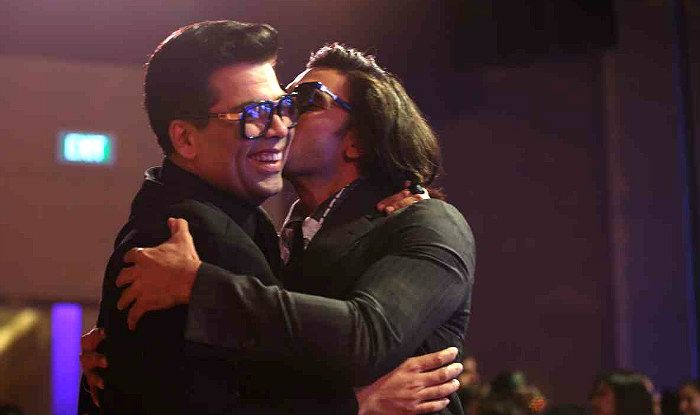 On the work front, the two are going to come together for the first time. Karan’s next directorial, Takht, is going to feature Ranveer Singh in a prominent role with Kareena Kapoor Khan, Alia Bhatt, Vicky Kaushal, Anil Kapoor, Janhvi Kapoor, and Bhumi Pednekar among others.