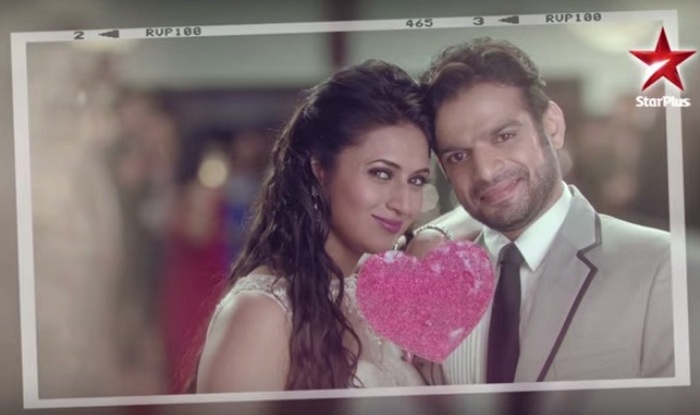 This is why their chemistry is so well known! Karan Patel and Divyanka Tripathi, the leading pair of Yeh Hai Mohabbatein (aka Ye Hai Mohabbatein) do not fail to deliver even in the promo of a new show on Star Plus. Before you jump to any conclusions, Divyanka and Karan do not star in the show, titled Kuch Toh Hai Tere Mere Darmiya​a​n​, but are only introducing it. Also Read - Sonam Kapoor Shares Her Struggle With PCOS, Gives Tips And Hacks to Curb It

Kuch Toh Hai Tere Mere Darmiya​a​n is a new love story on Star Plus with a fresh pair of actors, hence we guess they needed the support of their experienced and popular counterparts to introduce them. Much like Bollywood actor Salman Khan, who has not only produced Hero – the debut film of Sooraj Pancholi and Athiya Shetty, but also is present at every promotional event with the two star kids. Also Read - Khatron Ke Khiladi 10 Winner Announced: Karishma Tanna Lifts The Trophy, Gets Rs 30 Lakh And a Swanky Car 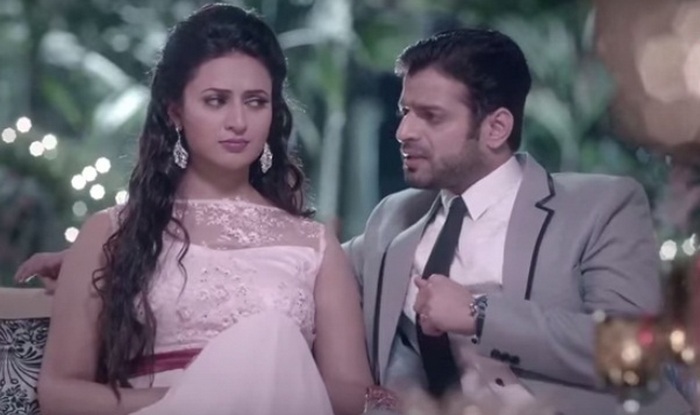