The actor has currently filed an FIR in Khar police station. 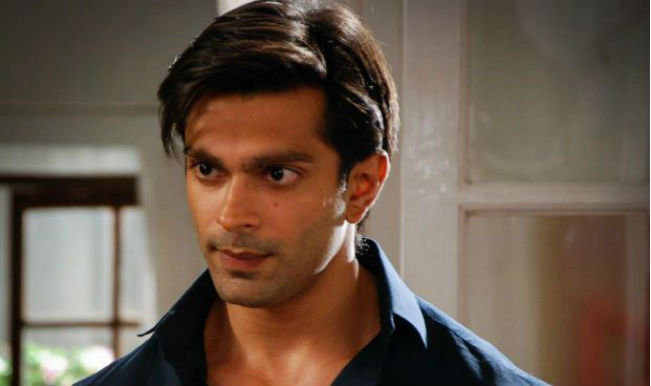 At some point in time we have all receive messages offering crores of rupees in Pounds and USDs, thanks to the “lottery” carried out by some major brand. We have all been hopeful of getting lucky and getting rich, however hardly ever have we responded to these messages. In a shocking turn of events, actor Karan Singh Grover, the chocolate boy that millions of girls drool over was scammed in a similar way. Also Read - Online Fraud: Downloading App Costs Bengal Scientist Rs 2 Lakh

According to a report of Hindustan Times, Karan Singh Grover received a message claiming that he had won the lottery of Rs. 4.31 crore by Audi Motors. Following this message the actor was asked to pay more than Rs. 4 lakhs to get an “anti terrorism certificate” from the United nation. Also Read - Fraud Alert! Bengaluru Woman Orders Food For Rs 250 on Facebook, Ends up Losing Rs 50,000

What followed was a series of transaction where the actor paid more than Rs. 7 lakhs and received confirmation messages on each payment and even received a call stating that a current account had been deposited with the winning amount in the actor’s name. However when the actor was asked to pay another Rs. 12 lakhs as “tax on the prize money” the actor realized he was being cheated. The actor has currently filed an FIR in Khar police station, according to the report in Hindustan Times.

We have heard many stories when people were scammed with such messages and emails for a long time. However never have we heard of a celebrity being scammed this way. Well looks like the Alone actor will need some alone time to think over the complete scenario!