Karanvir Bohra and Teejay Sidhu are expecting their first baby together! This comes as a pleasant news for the couple who got married in the year 2006. The two are elated to find out about the baby after 10 years of getting married! Teejay who was an RJ and actress mostly seen in Punjabi movies and television thrilled to become a mother.Also Read - Karanvir Bohra Gets Caught By Moral Police Aka Daughter; Deprived of Kissing His Own Wife

Teejay said that Karanvir could not believe when she informed him about the little one, it took some time for the television couple to come to terms with Teejay’s pregnancy. Teejay was recently spotted shooting for a cameo in an upcoming Rishi Kapoor and Paresh Rawal starrer! The soon-to-be mother is still busy with her working schedule but plans to thoroughly enjoy motherhood soon, taking a break from her work-front. Also Read - Erica Fernandes on Refusing Bold Shows: Boldness is Forcefully Added to Sell 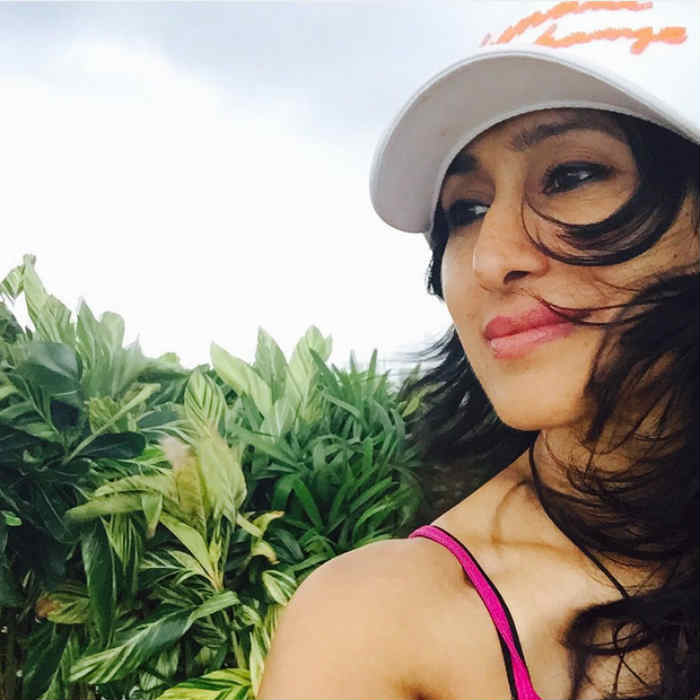 Also Read - Sudha Chandran Remembers Her Father in a Hearfelt Post: 'I Should be Born as Your Daughter Again'

Although the actress recently signed a three-year contract for her television show, the proud mom-to-be is now looking forward to becoming a mother. She said, “Work can wait. Now, it’s time to trust God’s timing and his plan.”

Teejay is four months pregnant and is expecting the baby on 11-11. The couple who believes in sacred scribes and angel numbers belive that its an auspicious sign. The two are yet to decide the baby’s name. 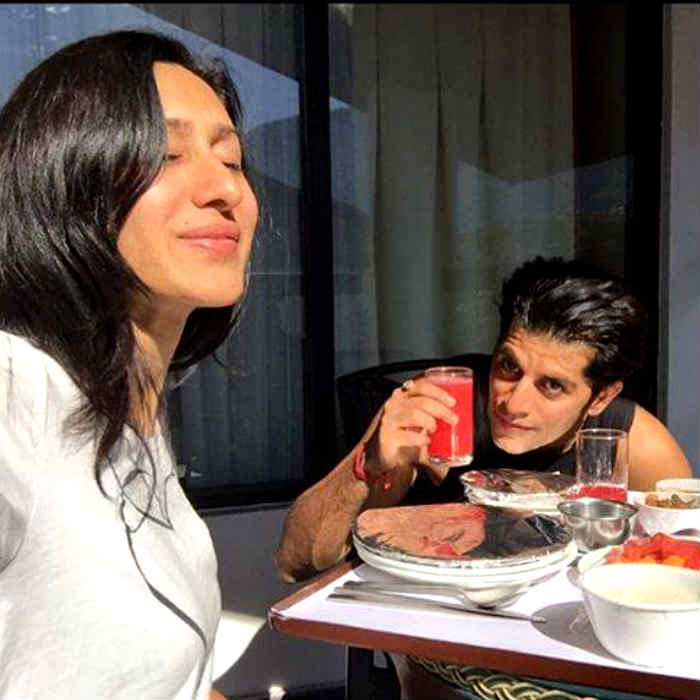 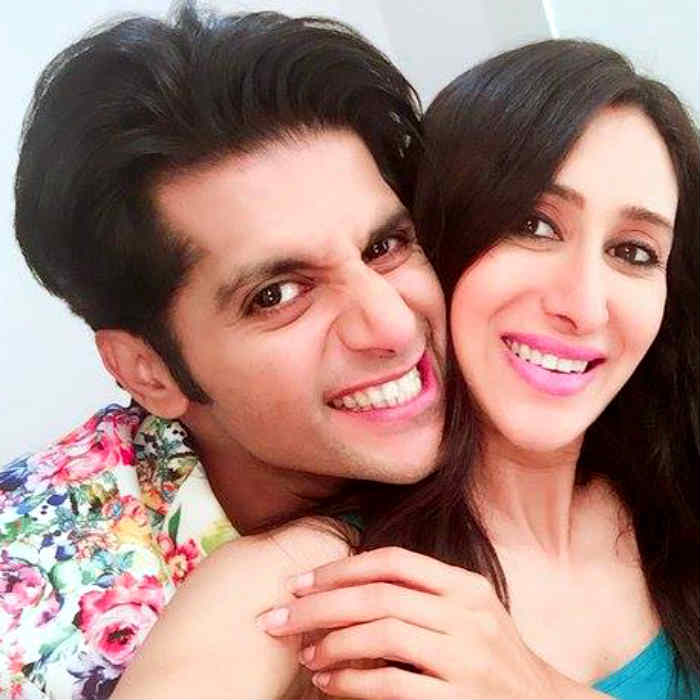 Karanvir Bohra formerly known by the name Manoj Bohra has starred in the popular television shows Kasautii Zindagii Kay, Dil Se Di Dua… Saubhagyavati Bhava and Qubool Hai. Karanvir and Teejay dated for a long time then got married in the Art of Living Ashram in Bangalore in the year 2006. Congratulations Karanvir and Teejay!