Director Homi Adjania and wife Anaita Shroff Adjania hosted their friends last night at their Mumbai residence. The occasion was their sons – Zane and Zreh’s Navjote – a ritual through which an individual is inducted into the Zoroastrian religion. Their friends from the industry like Kareena Kapoor Khan, Akshay Kumar and wife Twinkle Khanna, Nimrat Kaur, Diana Penty, Jim Sarabh, Chunky Pandey and wife Bhavana Pandey amongst others attended the party. Also Read - Akshay Kumar Refutes Booking Chartered Plane For Sister Amid Lockdown, Says 'Contemplating Legal Action'

While Akshay kept it casual, Twinkle looked as if she is out for a business meeting. Diana and Nimrat both chose a saree but we loved the latter’s more since it fit the occasion. The show-stealer of the evening was Kareena Kapoor Khan, apart from the host couple ofcourse who were dressed for the occasion. Kareena chose a beautiful, grey-gold ensemble and we felt like coveting it. This can be your pick for the ongoing shaadi season. Check out the pictures below: ALSO READ: Rajinikanth’s 2.0 Getting Ready To Clash With Akshay Kumar’s Gold Or Aamir Khan’s Thugs Of Hindostan? Also Read - Wajid Khan Demise: From Akshay Kumar to Amitabh Bachchan, Bollywood Fraternity Mourn Death of Music Composer 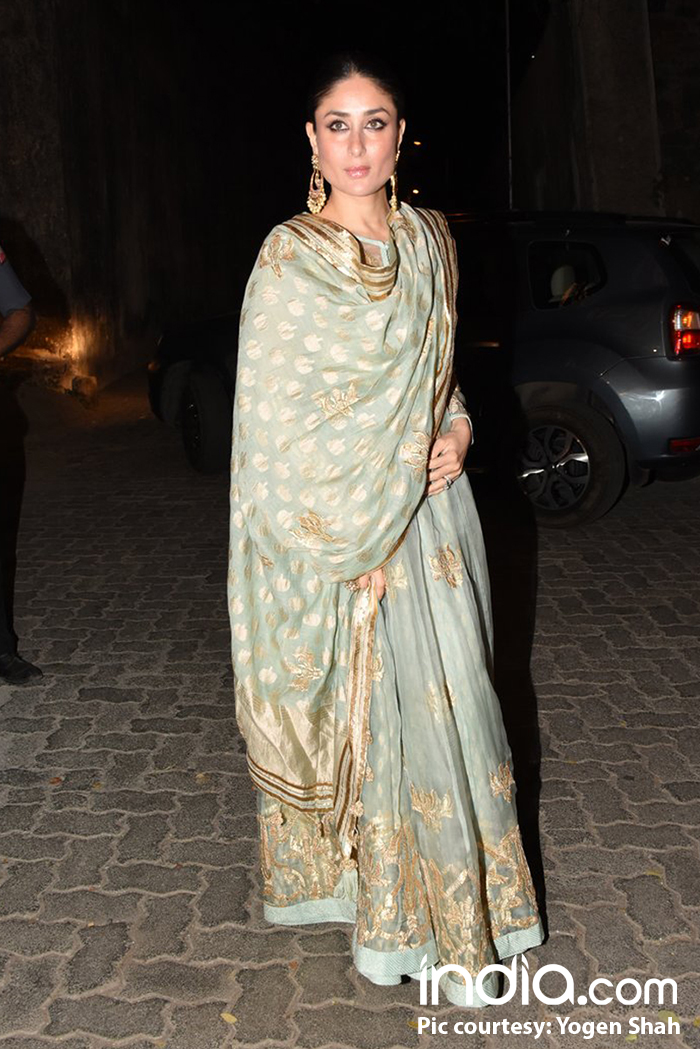 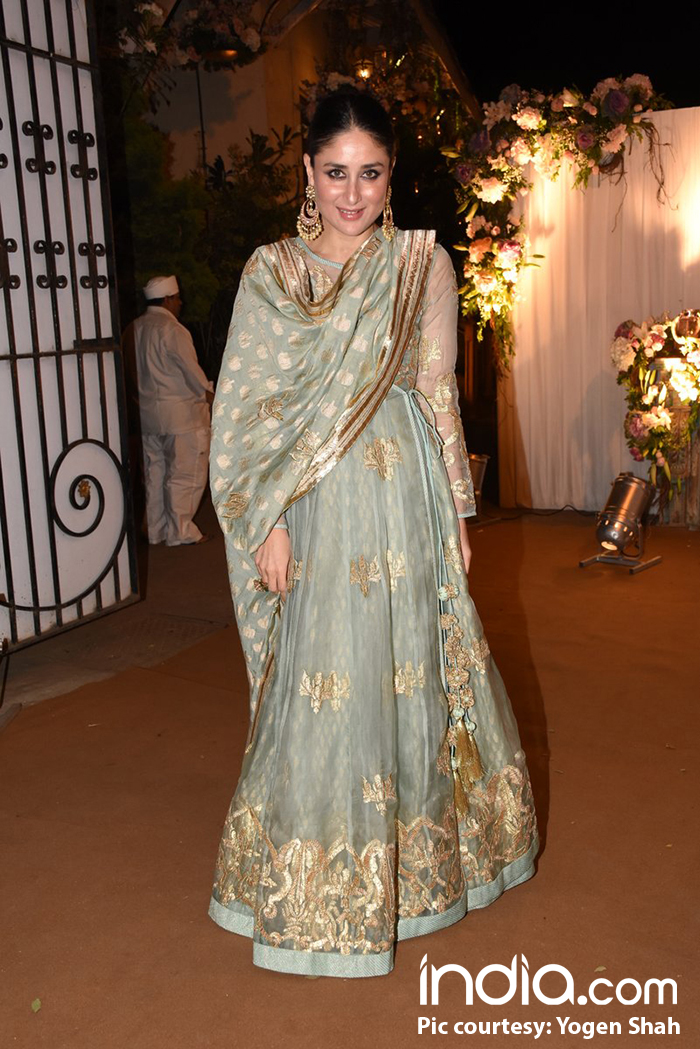 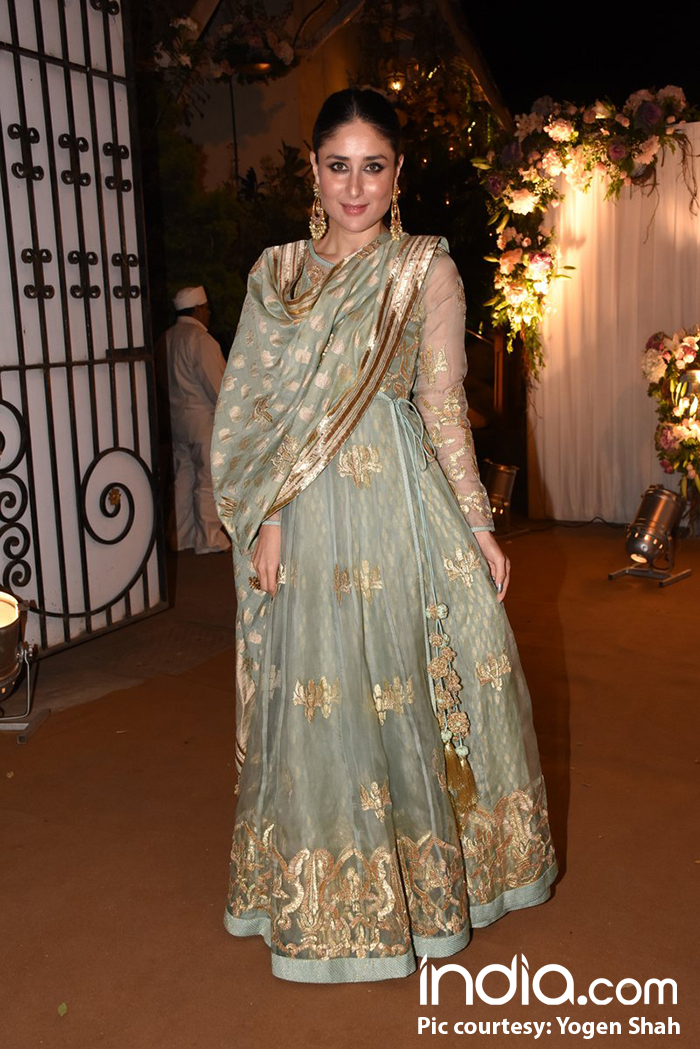 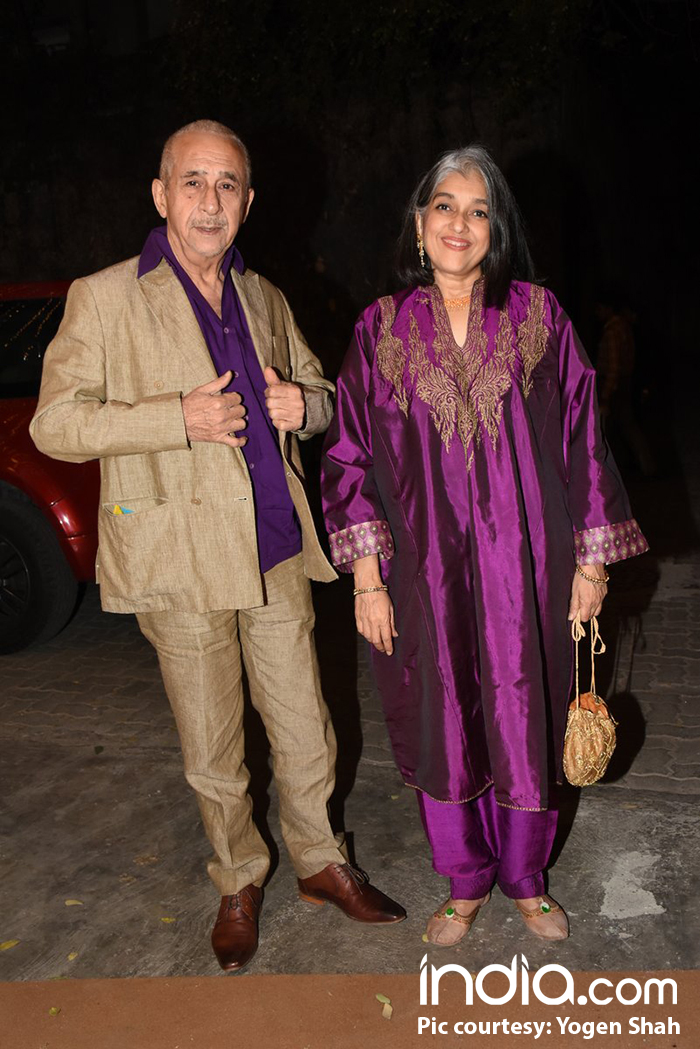 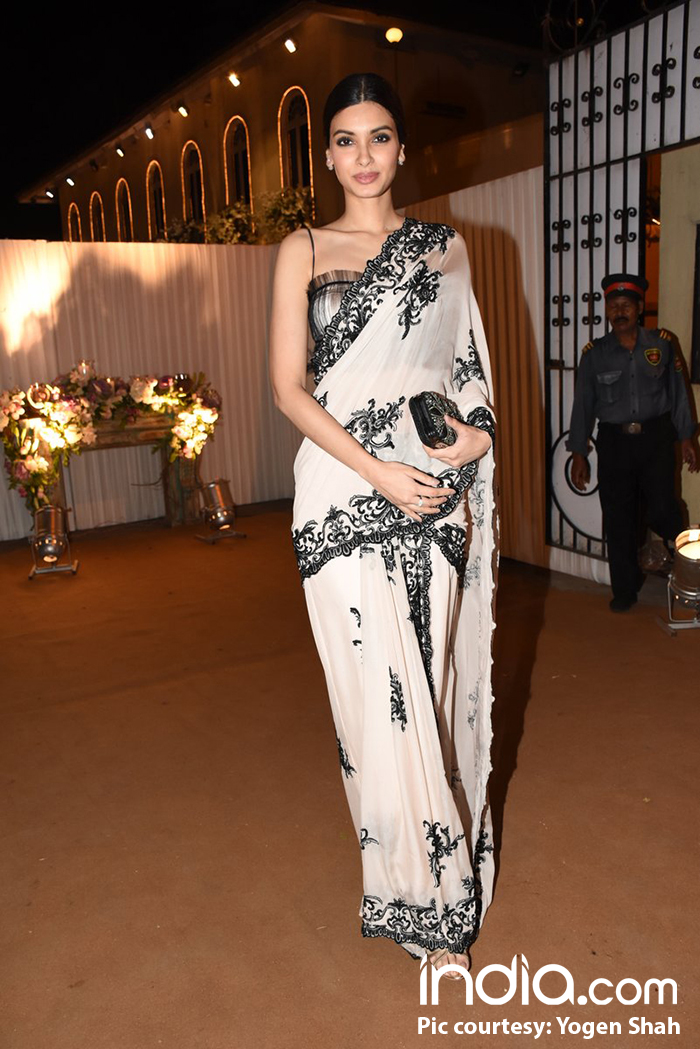 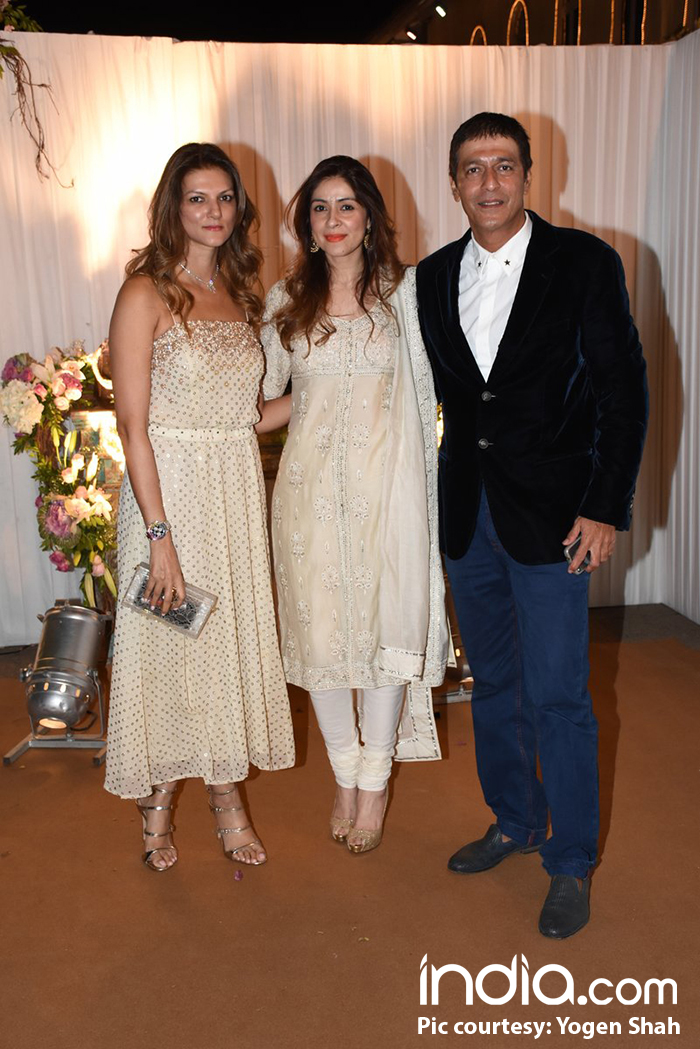 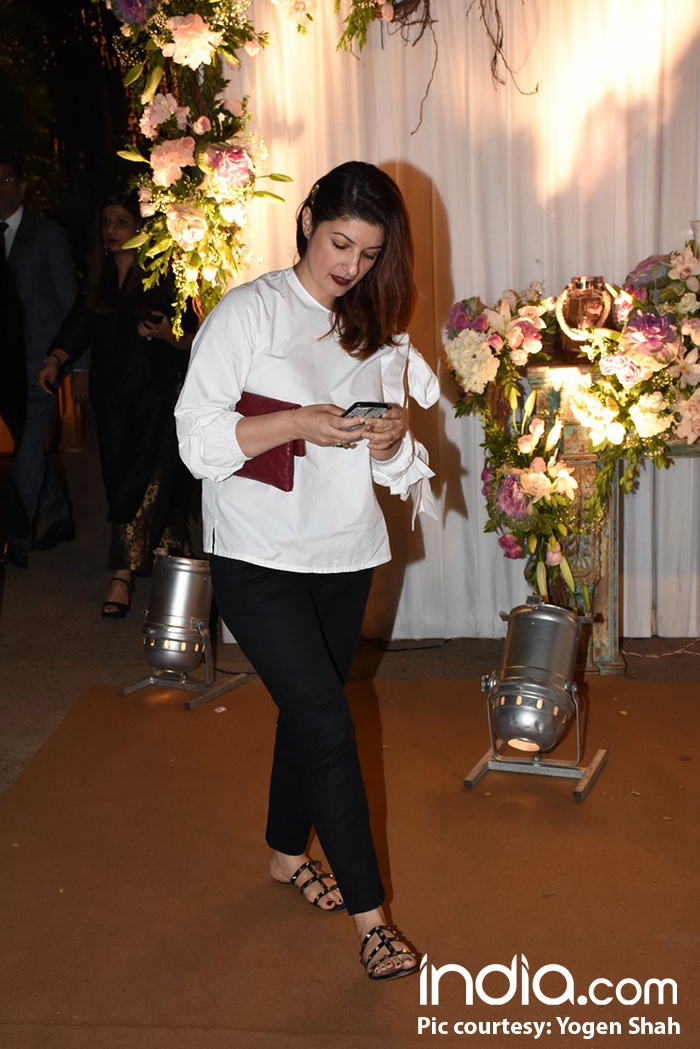 Twinkle Khanna was busy on her phone when she came in 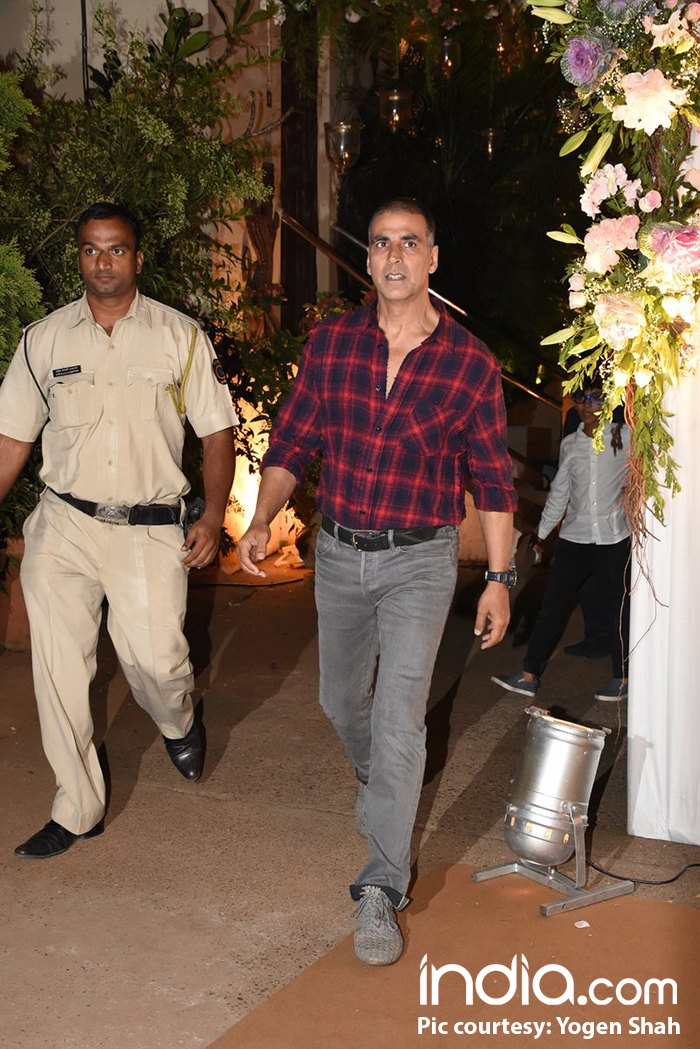 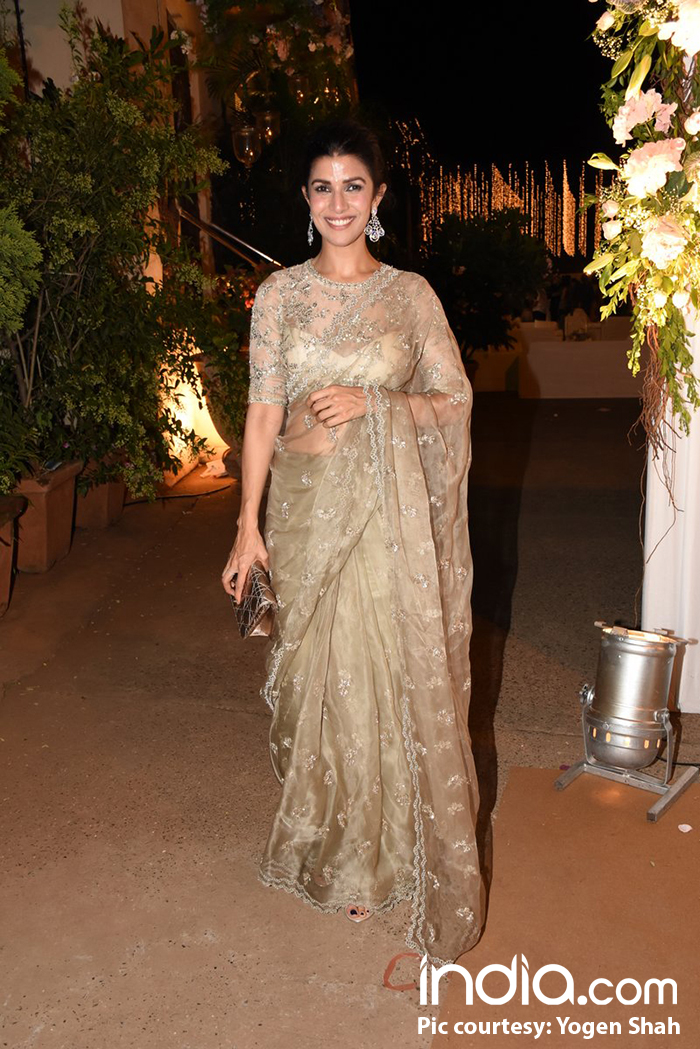 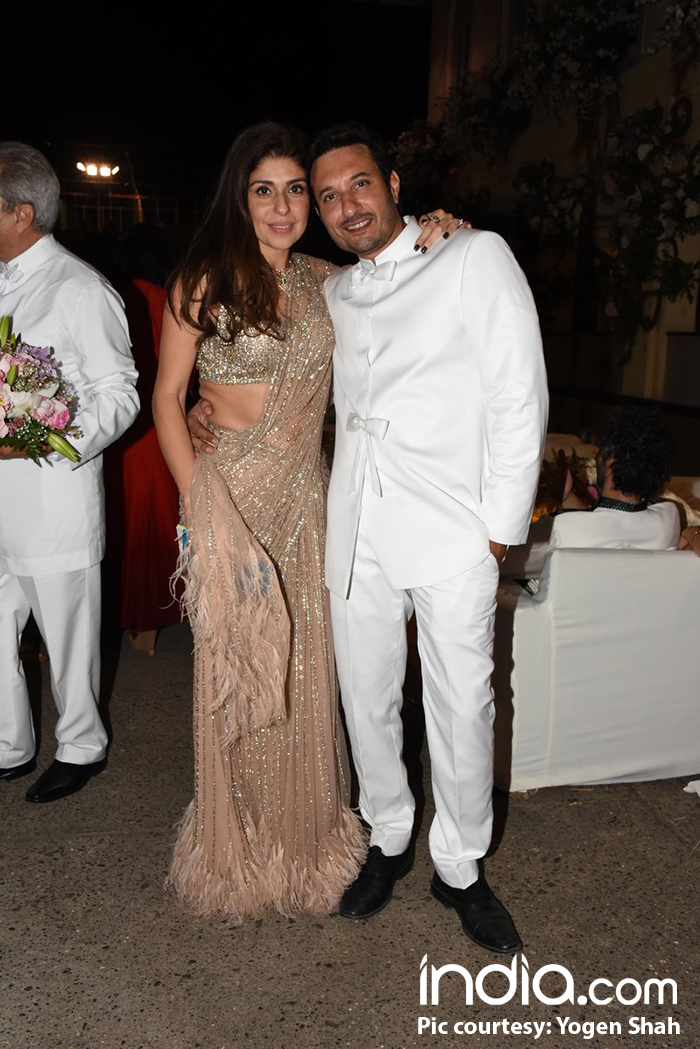 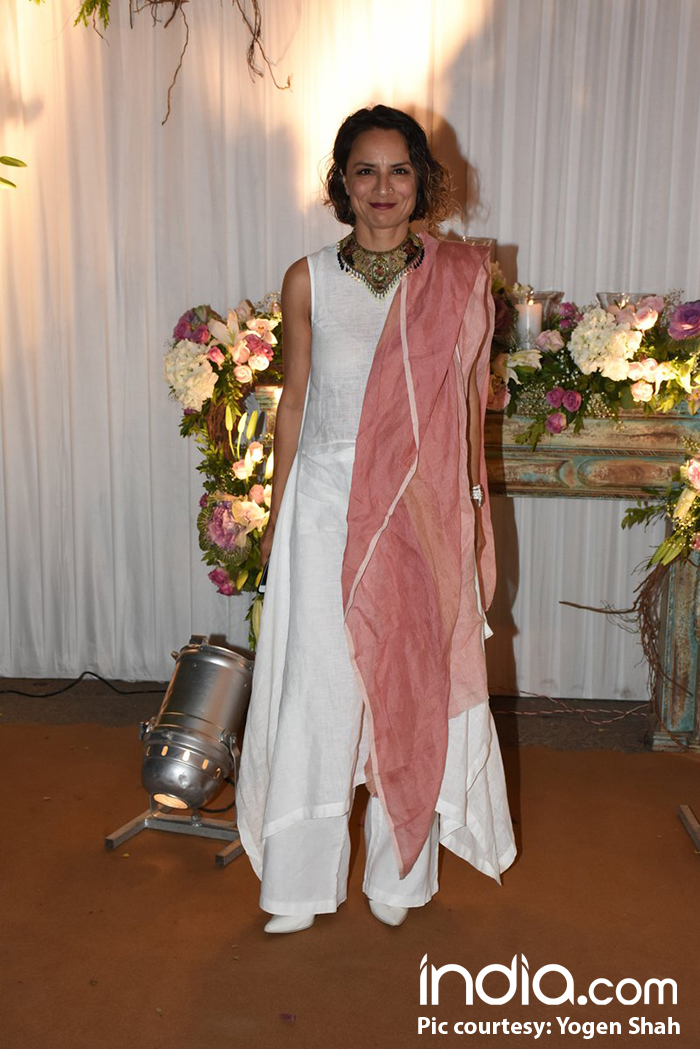 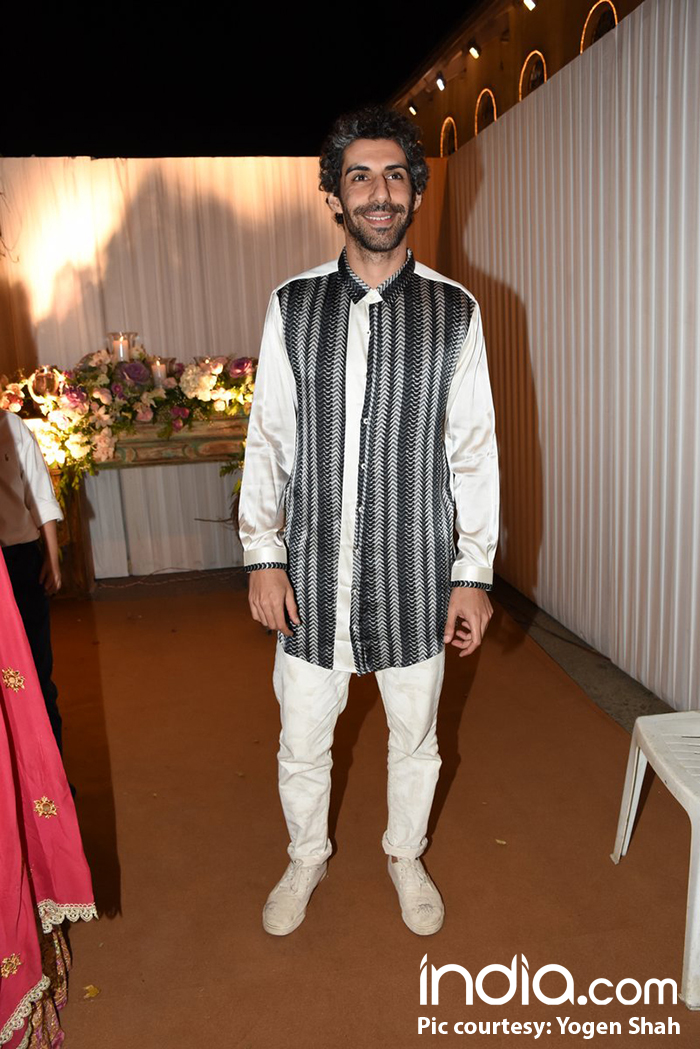 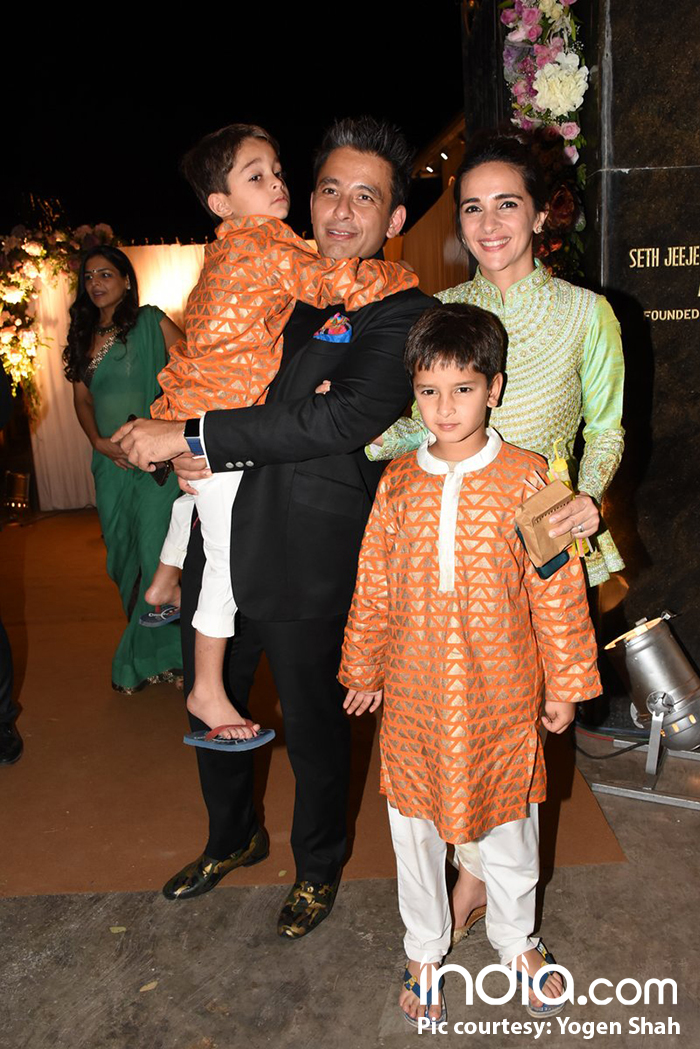 Tara Sharma Saluja with her kids

While we saw Diana attend the event held at her Cocktail director Homi’s residence, we did miss seeing Deepika Padukone make it to the party. Apart from Cocktail, Deepika also starred in Finding Fanny along with Ranveer Singh in a cameo. Also, Kareena attended the do sans Saif Ali Khan, who played the male lead in the 2012 movie Cocktail.