Kareena Kapoor Khan is having a ball with her family in London. She is working on her next film Angrezi Medium as well as exploring London with husband Saif Ali Khan, son Taimur Ali Khan, sister Karisma Kapoor, and her kids. Though Kareena is not on social media, her pictures manage to go viral. Also Read - RIP Diego Maradona: Shah Rukh Khan, Ranveer Singh, Kareena Kapoor Khan, Others Pay Tribute to Greatest Player of All Time

Recently, Karisma Kapoor shared a picture where Kareena can be seen posing with Taimur, Karisma, and her niece and nephew Samiera and Kiaan Raj Kapoor. They all looked adorable as they posed in their warm clothes. Also Read - Kareena Kapoor Khan, Son Taimur Ali Khan Try Their Hands on Pottery as They Vacay in Dharamshala | See Pics

Also Read - Saif Ali Khan Contemplating to Back-Off From His Autobiography, Says 'Not Prepared To Go Through Abuse' 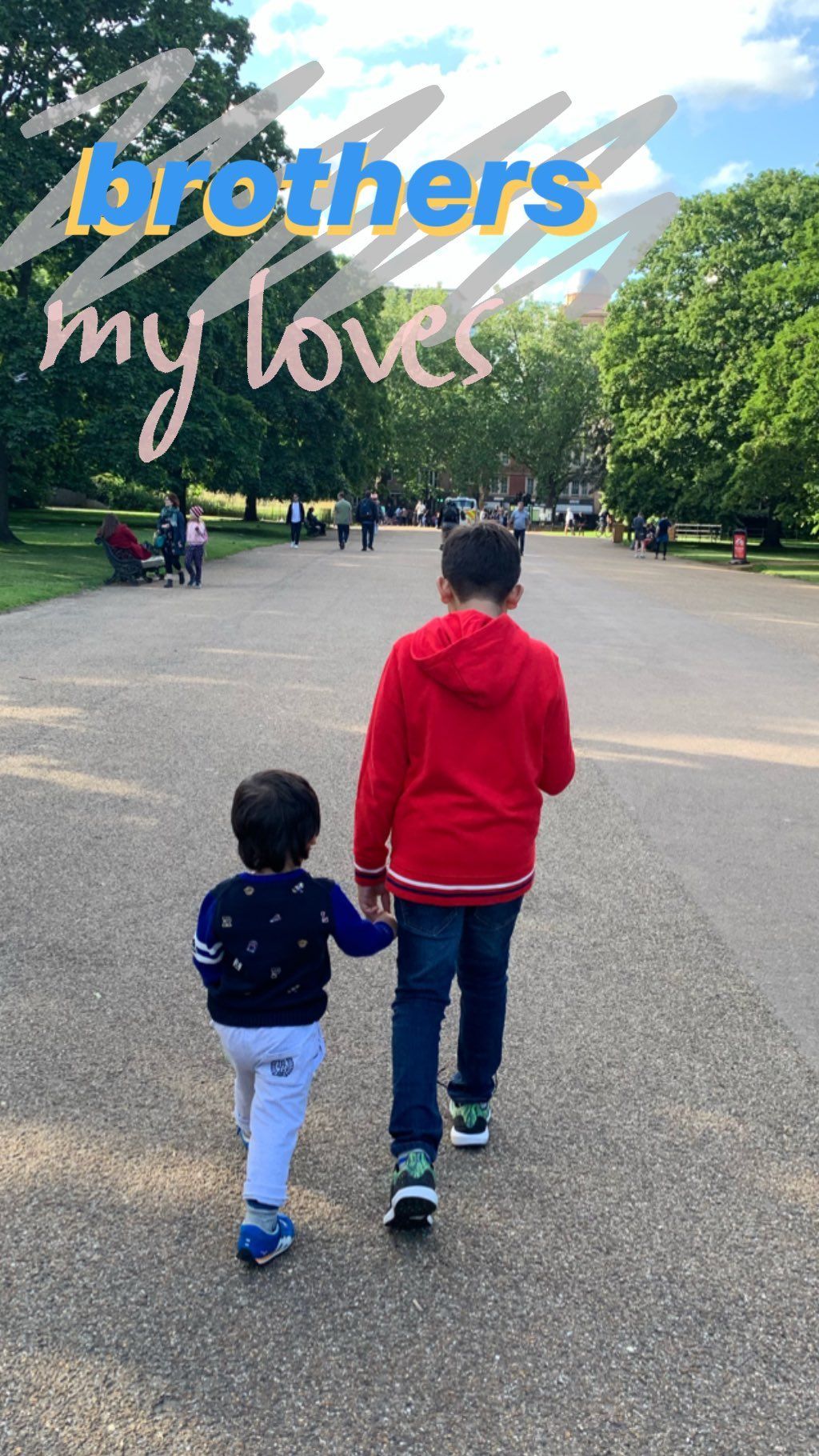 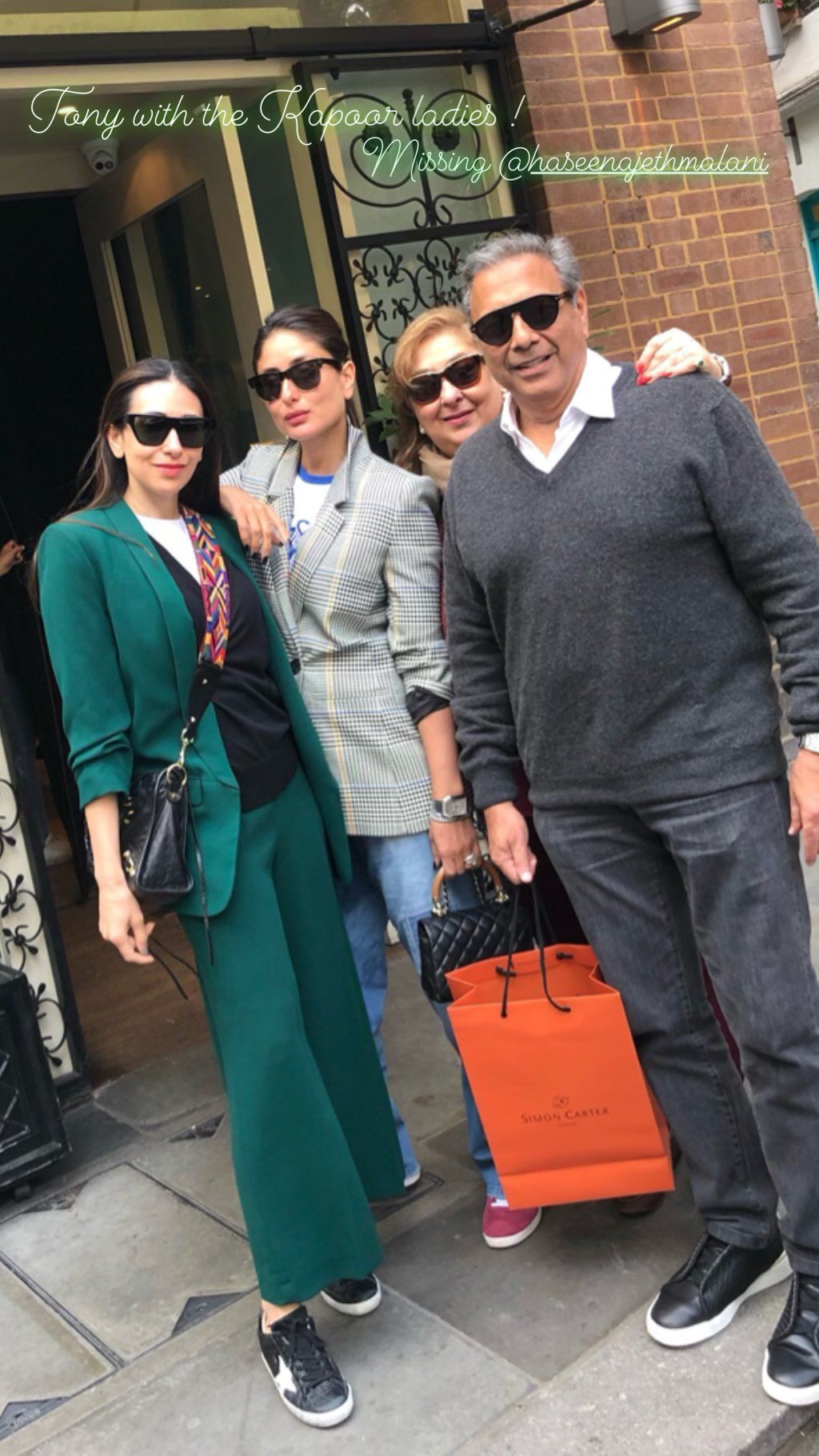 Earlier, a picture of Kareena Kapoor Khan with Saif Ali Khan and Taimur Ali Khan from London went viral on social media. In the still, the family can be seen taking a stroll on the streets of London. Taimur just like always enjoys his piggyback ride on Saif’s shoulders.

On the professional front, Kareena has wrapped up the shooting of Good News which also stars Akshay Kumar, Diljit Dosanjh and Kiara Advani. She is currently in London shooting for Angrezi Medium as well as holidaying with her husband Saif and little munchkin Taimur. In Angrezi Medium the Jab We Met actor will be seen opposite ace actor Irrfan Khan.

Other projects in her kitty are Takht where she will be seen with Ranveer Singh, Alia Bhatt, Vicky Kaushal, Bhumi Pednekar, Anil Kapoor and Janhvi Kapoor. Rumours suggest that she will also be seen opposite Aamir Khan in his upcoming film Lal Singh Chaddha. She is also judging the dance reality show Dance India Dance with co-judges with Raftaar and Bosco Martis.