Taimur Ali Khan was clicked recently and he couldn’t stop giggling as paparazzi called out his name.

Actors Saif Ali Khan and Kareena Kapoor Khan’s adorable son Taimur Ali Khan is already a star. It goes without saying that he is not only the internet’s favourite but shutterbugs also love him. His latest pictures prove that he has become very comfortable with the photographers. Yes, mini Nawab was clicked recently and he couldn’t stop giggling as paparazzi called out his name. It seems like he is on the mission to spread happiness.Also Read - 'All I Want Is Make You Smile'! Arjun Kapoor Drops Mushy Photo For Ladylove Malaika Arora

Well, it goes without saying that Bebo’s little bundle of joy is being followed by shutterbugs since birth. He never fails to make headlines whenever he steps out with or without his parents. In fact, sometimes, he even steals the limelight from his mother. Well, these adorable pictures of the little star will surely make your day. Also Read - Bunty Aur Babli 2 New Posters Out: Saif Ali Khan-Rani Mukerji Go Quirky And It Will Leave You Excited 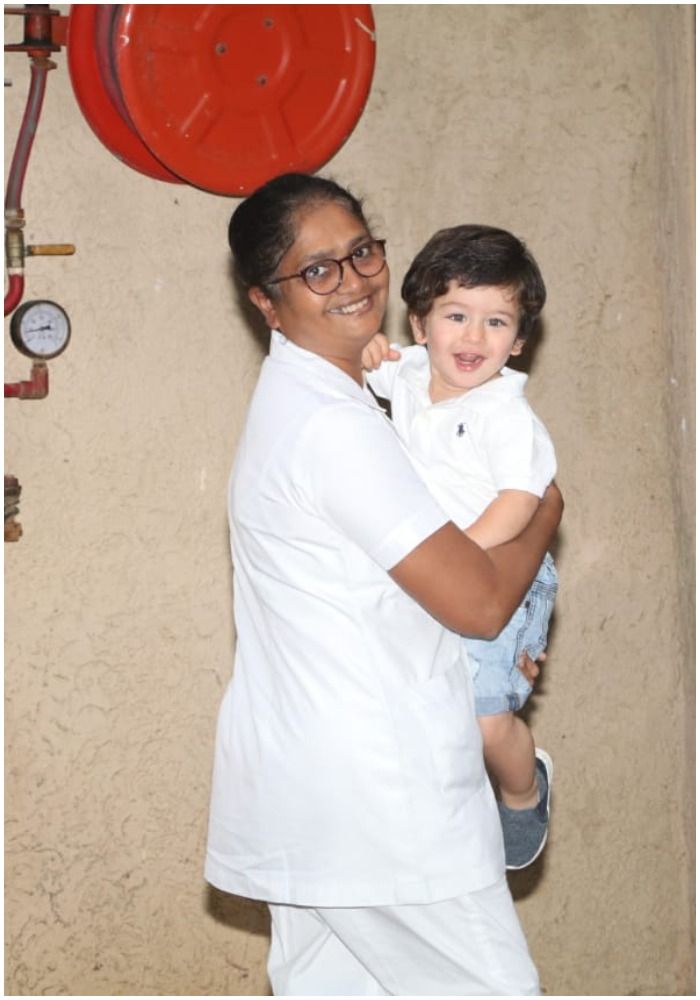 Dressed in white shirt and blue denim, Taimur charmed everyone. In fact, his nanny also couldn’t stop smiling when she saw his reaction. 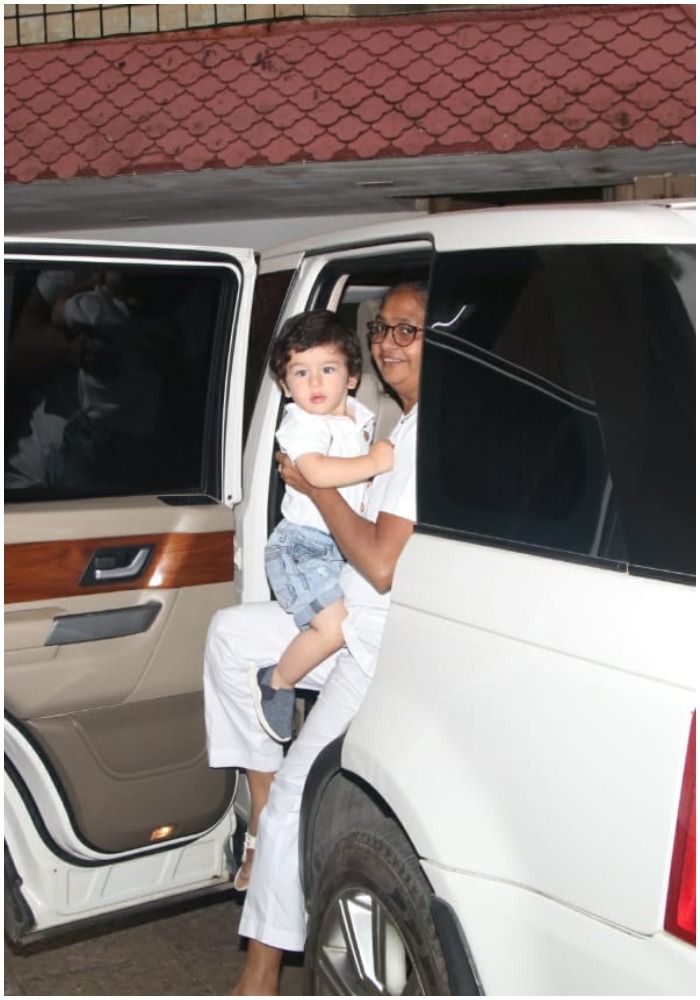 His pictures always rule the internet and people always wait to see them whenever they scroll down on social media. Well, he is the star in making and it is completely impossible to take eyes off him. We can’t wait to see his more pictures. 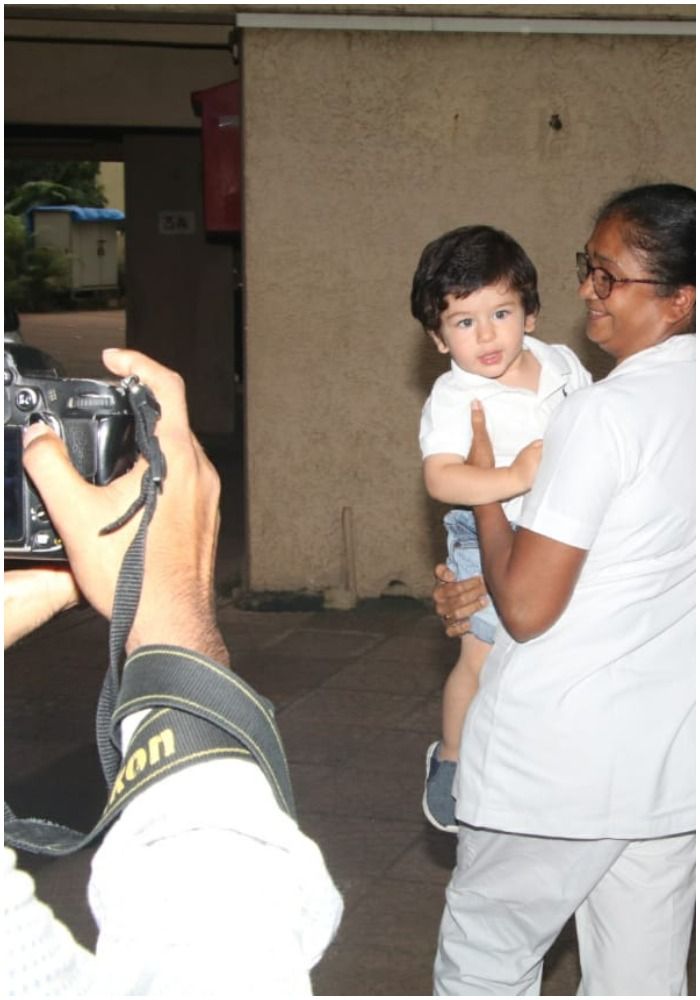 On a related note, Kareena was last seen in Veere Di Wedding. The lady featured alongside Sonam Kapoor, Swara Bhasker and Shikha Talsania. The movie even performed well at the box office. On the other hand, Saif is riding high on success after his first web series Sacred Games received positive response from the audience.