Janhvi Kapoor shares a picture with the team of Kargil Girl as they head to Georgia to shoot the next schedule.

Janhvi Kapoor, who was in Agra shooting for RoohiAfza with Rajkummar Rao, is now heading to Georgia to shoot for Gunjan Saxena’s biopic titled Kargil Girl with the film’s team.

Janhvi shared a picture with the team on Instagram and captioned it, “Agra to Agara.” In the photograph, Janhvi can be seen acing the no make up look as she posed in a white top. 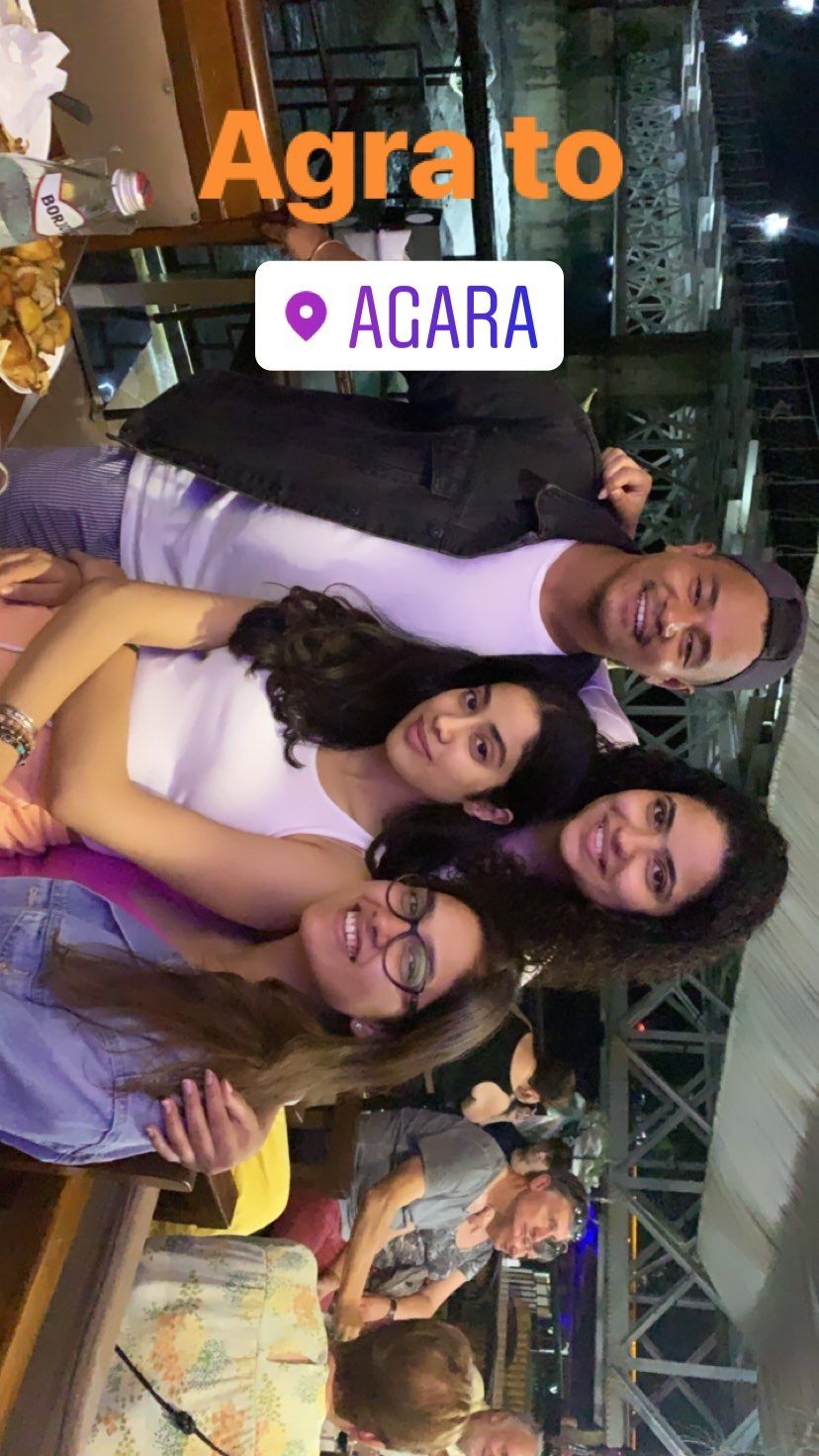 Earlier reports suggested that the film will be shot in high-altitude regions of Georgia, in a town called Kazbegi. Ahead of their international schedule, the actors were working hard on their fitness. It has also been reported that Angad Bedi has hired his coach Brinston to train him for film’s shoot.

Earlier, her first look from RoohiAfza got leaked. In the viral pictures, Janhvi can be seen dressed as a small-town girl in salwar suit with a grey sweater. With no makeup and a brown bag, Janhvi looked beautiful.

RoohiAfza will also feature Rajkummar Rao. Produced by Dinesh Vijan and Mrighdeep Singh Lamba, the film is being directed by debutant Hardik Mehta. It is slated to release on March 20, 2020.

Coming back to Kargil Girl, Janhvi will be sharing screen space with one of the most versatile actors of Bollywood Pankaj Tripathi. Janhvi will also be seen in Karan Johar’s Takht that has an ensemble cast of Anil Kapoor, Kareena Kapoor, Ranveer Singh, Alia Bhatt and Bhumi Pednekar.