On June 9 the actor made a first public appearance at the Gold Awards along with his girlfriend Pooja Bisht.

Finally Divyanka Tripathi’s ex-love Ssharad Malhotra has someone special in his real life. This clearly shows that Ssharad has moved on in his life after his break up with Divyanka. Yes you guessed it right, “Kasam Teri Pyaar Ki” actor Ssharad Malhotra recently opened up about his lady love Pooja Bisht and on June 9 the actor made a first public appearance at the Gold Awards along with his girlfriend. Pooja is an aspiring actress According to a SpotboyE report, the couple walked hand-in-hand on the red carpet and looked perfect with each other. The actor was asked about his present love to which he said, “Oh, that’s a long story, I will talk about it later.” The two seemed quiet comfortable with each other and posted happily in front of the cameras. ALSO READ: Divyanka Tripathi’s ex-boyfriend Ssharad Malhotra breaks his silence over her affair with Vivek Dahiya Also Read - Ssharad Malhotra Will Play Anurag Basu In The Reboot Of Ekta Kapoor's Kasautii Zindagii Kay 2? 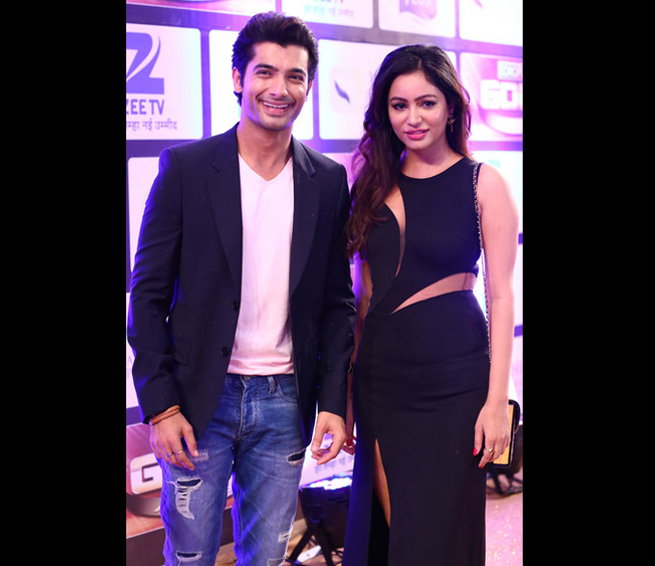 Pooja was one of the contestants from Splitsvilla season 4 and the hottie also participated in the Miss Diva 2015 beauty pageant and was crowned with Miss Congeniality title. The actress also did a cameo role Kalash serial which was aired on Life OK channel, where she played a character of seductress colleague at her work place. ALSO READ: Yeh Hai Mohabbatein: Ishita aka Divyanka Tripathi calls ex-lover Ssharad Malhotra, Khudgarz and Namak Haraam!
Also Read - Dipika Kakar Celebrates Her First Ramzan, Ssharad Malhotra Breaks Up With Beau Pooja Bisht, Vikas Gupta, Parth Samthaan Patch Up - Television Week In Review

In an interview with Times of India, Ssharad said that he met Pooja through a common friend eight month ago and since then the two started dating each other. We heard that the duo are in a relationship for the past four months. The actor further said that, “We are getting to know each other and have great compatibility. Pooja is undemanding and easy-going. I am not into flings. I am dating her and taking each day as it comes.” 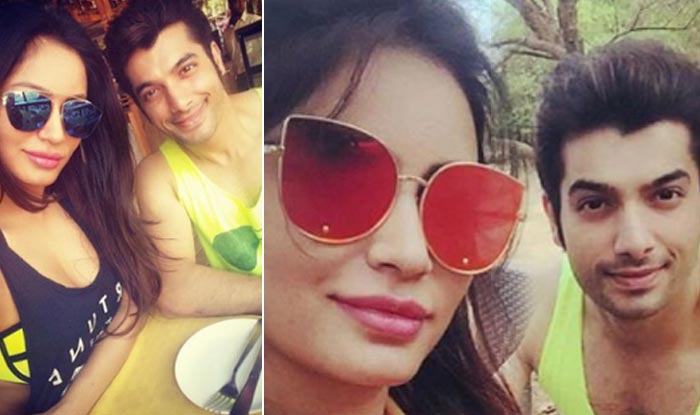 On the other hand, Rishi aka Ssharad is winning million of hearts for his amazing performance in “Kasam Teri Pyaar Ki,” which is getting high TRP ratings. We also heard that Ssharad and Pooja will be seen acting together in a short film wherein their sizzling hot chemistry will be quiet noticeable on screen. Have a look at their pictures: