In the latest episode of Kasautii Zindagii Kay, the police arrive and Mohini tells them aggressively to go look for Naveen and Madhuri. Veena hugs Prerna. Mohini calls Molloy to find out where they are but he already reaches home. Molloy says that they have escaped but the police will catch them. He confronts Prerna and asks her why didn’t she tell him all these things earlier. Prerna said that she did not want charity. Molloy gets mad at her then tells her that she is like his daughter and that if she does not want charity then he will give her a job of 50,000/- and gives her the job of being his personal assistant. He then tells Prerna that she has to come early the next day and prepare for Anupam and Nivedita’s anniversary. Prerna’s family leaves. Also Read - Kasautii Zindagii Kay Last Episode to Air on October 3, Saath Nibhaana Saathiya Not Replacing The Show

Molloy looks furiously at Mohini and she stares back and leaves. Anurag drops Prerna’s family and they force him to come inside their house. Everyone behaves formally with Anurag. He gets awkward and tells everyone to just behave normally. Everyone leaves and Prerna and Anurag are in the room alone. Prerna goes to the kitchen to make tea. Anurag follows her and asks for cold water. Anurag irritates Prerna and seeks for an apology. Prerna apologises in her head but does not say it out loud. Anurag goes close to her ears and whispers “apology accepted.” He tells her that she wanted him to come inside and have a cup of tea. Prerna starts giggling. They both share laughter and conversations in the kitchen. Also Read - Parth Samthaan Exit From Kasautii Zindagii Kay: Makers Ask Writers And Directors to Develop Alternate Tracks For The Actor 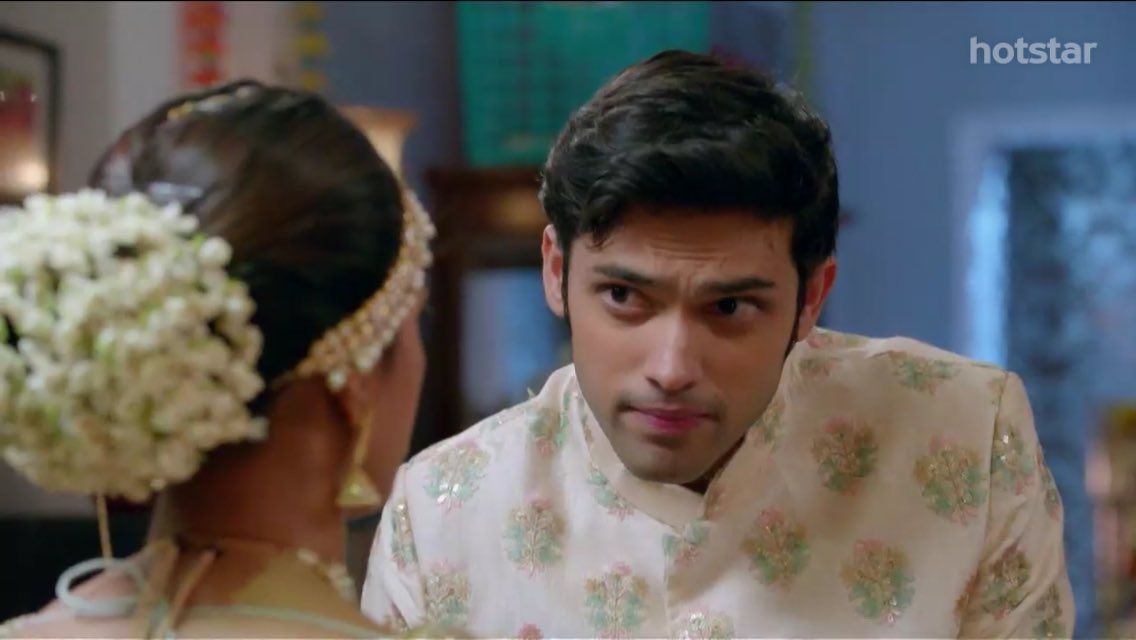 Nivedita tells Mohini that this marriage should have happened. She tries to convince Mohini that Prerna is playing with Anurag’s emotions and that she is trying to steal Anurag from them. Anupam waits for Nivedita in the room but she gets furious at him and asks him to quietly go off to sleep which he does happily.

Shivani tells Prerna that Anurag did everything for her but Prerna says that he did it for her. Shivani is happy that Prerna accepted that. Prerna finds the rose that Anurag had given her and looks at it and smiles, getting all the flashbacks with him. Anurag, tears off Prerna and Naveen’s wedding card. 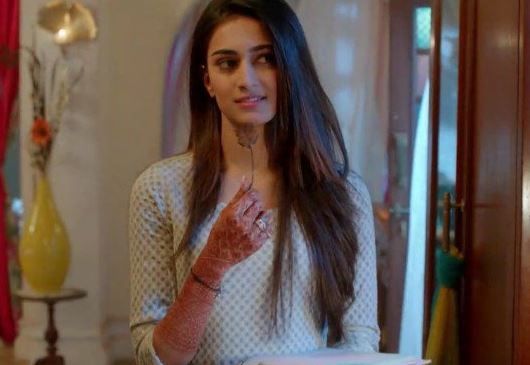 Prerna starts wondering if Shivani was right about Anurag having feelings for Prerna and blushes. The episode ends with the two going to bed in their respective houses with smiles on their faces and flashbacks of their sweet moments.