Kasautii Zindagii Kay: Who will replace Hina Khan and be the new Komolika? Check here.

Ekta Kapoor’s Kasautii Zindagii Kay reboot is on the top of the TRP charts. Fans are loving the characters of the series as this version has new twists and turns every day which attracts the attention of all the viewers. However, the audience is missing Hina Khan as hot vamp Komolika ever since she has left the show to pursue her Bollywood dreams. Also Read - Hina Khan in Mirzapur: Actor Wants to do a UP-Based Role With 'No Fashion' And 'Typical Accent'

A big twist is coming to the front in the story of the serial. The makers have been keen on roping in a hot diva to fill in the space of Komolika and we think it’s decided. Reports have started coming in that Aamna Sharif would be the one to replace her. But, a few sources suggest Gauahar Khan can also be the new Komolika. Also Read - Tandav Releases On February 15: Here's All You Need To Know About Its Characters 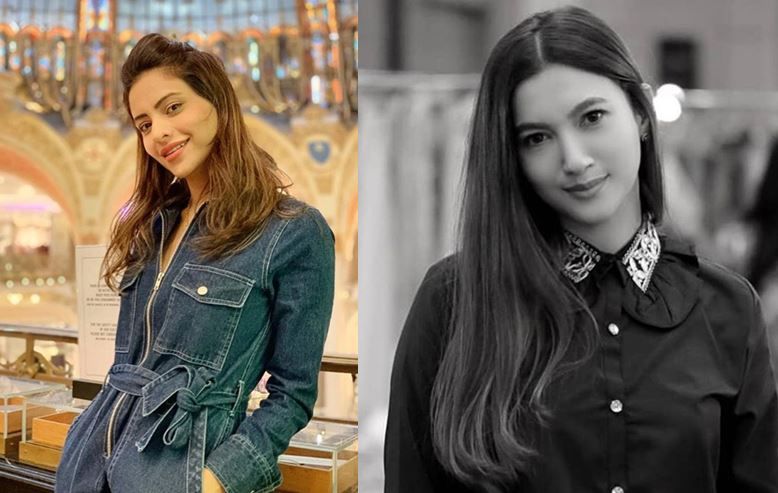 Ekta Kapoor took to her social media handle to share a tweet on new Komo. She wrote, “New komo!!!?????? But whooooooooooo;)”. Hina Khan wished Ekta good luck on her tweet. Later, confirming that the new Komolika has been selected, Ekta told SpotBoye, “Yes, we have selected new Komolika and she is someone popular and has played a lead role in one of my shows.” Also Read - Hina Khan Shares Heart-warming Video Depicting Her 12 Years of Glorious Journey, Says 'Fans Make It Worthwhile'

If Aamna is finalized for the role, this would be after a long time that she will come back to the world of Hindi serials. However, the latest reports indicate that Gauahar Khan is not willing to step into the shoes of Hina Khan for the role of Komolika in Kasautii Zindagii Kay. While she had a meeting with the makers, and also gave a look test, she is not very keen on playing the role. Instead, she has interests in the digital world.

At this time in Kasuatii, Anurag starts believing in Prerna’s love and feels like she almost returned back to him and Prerna goes to meet Bajaj in jail and forgives him, which comes as a big shocker for Anurag once again. Prerna indirectly accepts Bajaj’s love this leading to a major setback for Anurag.