In the latest episode of Kasautii Zindagii Kay, Mohini talks to herself and says that Prerna is trying to charm Anurag. Mohini starts thinking if Prerna will really take away Anurag from her. Prerna gets a call from her brother saying that Shivani is not listening to anyone and calls her. In the meantime, police tell Anurag that Ronit has been caught and that he will soon be behind bars. Prerna starts panicking and Anurag tells her that Ronit has been arrested. The police hand Prerna a copy of the FIR but before handing it to her, he asks her if she knows whose son is Ronit. Prerna says that all of this does not matter to her and she only cares about justice.Also Read - Erica Fernandes on Refusing Bold Shows: Boldness is Forcefully Added to Sell

Prerna bumps into Komolika and the FIR comes under Komolika. Komolika recognises Prerna. Anurag waits for Prerna near the gate. Prerna asks him to wait. Komolika said that she believes in giving punishments. Also Read - Parth Samthaan Breaks Silence on Kasautii Zindagii Kay Going Off-Air Because of His Exit, Says 'Apologised to Ekta' 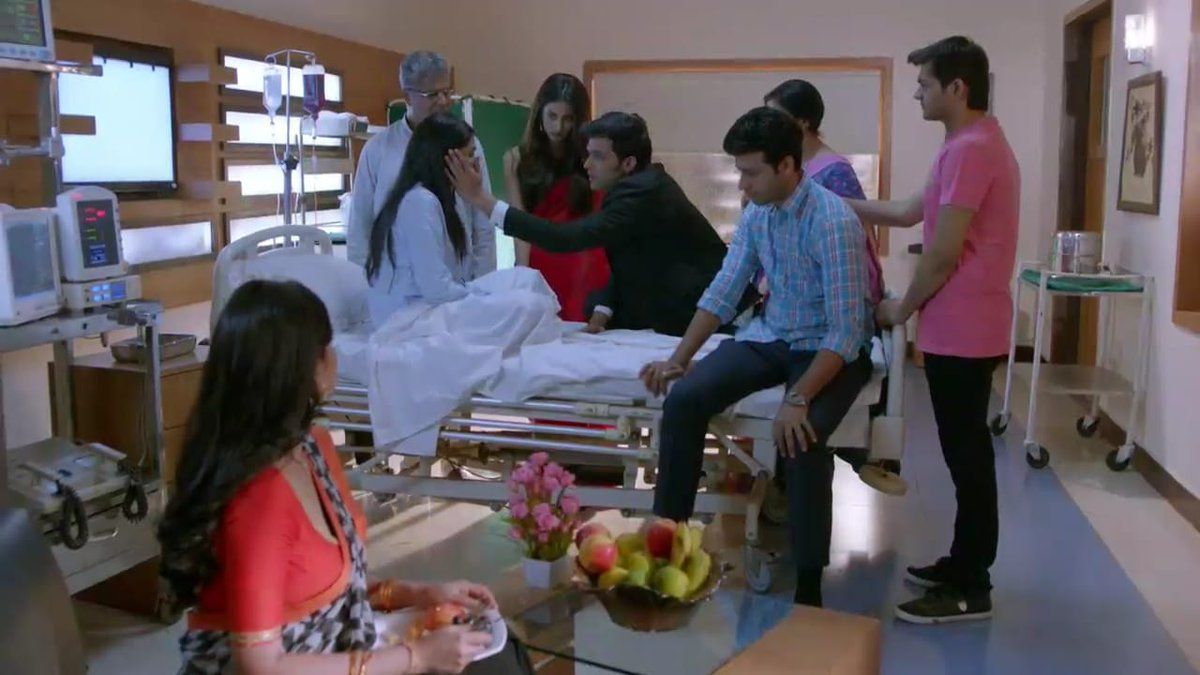 Veena tries to console Shivani but fails. Rajesh tells Shivani that her life is too precious and no one is going to bother her. Prerna and Anurag reach the hospital. Shivani tells Prerna that she will not go home. Anurag tells Shivani that people will talk but that should not bother her since she does not even know them. Anurag tells Prerna that everything is in her hands now. Anurag apologises and asks her to get up for her family. Shivani gets convinced and at once says, “take me home”. Also Read - Erica Fernandes Parties Hard With Kasautii Zindagii Kay Stars, Looks Pretty in Her LBD 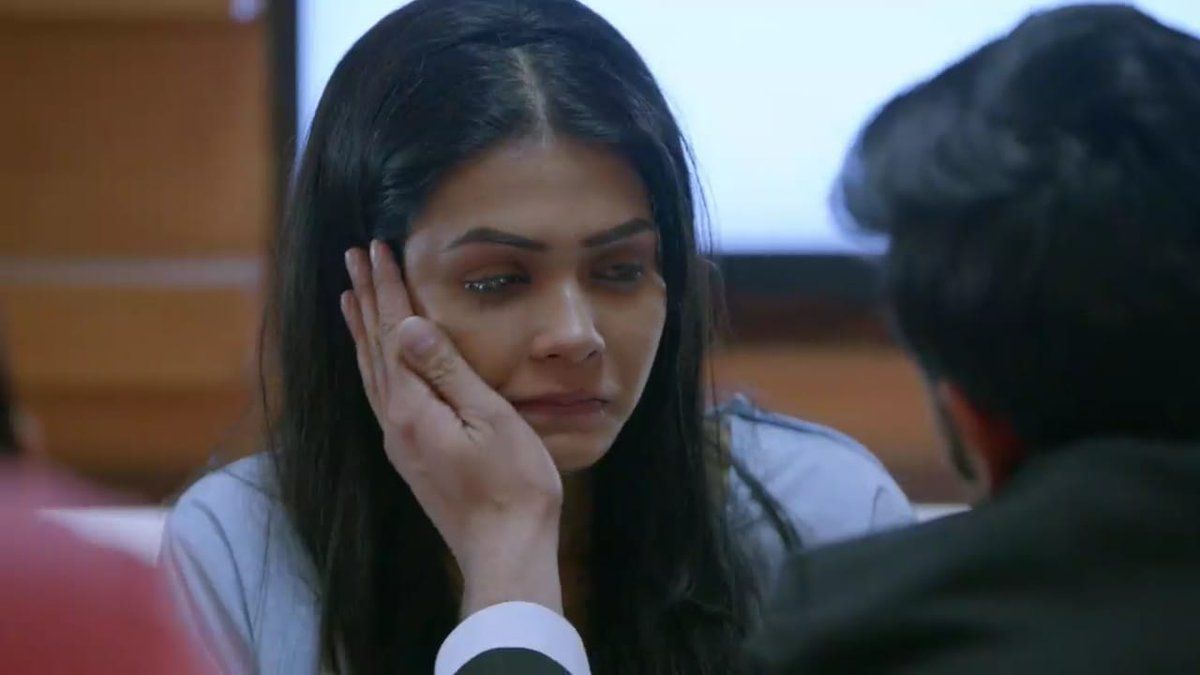 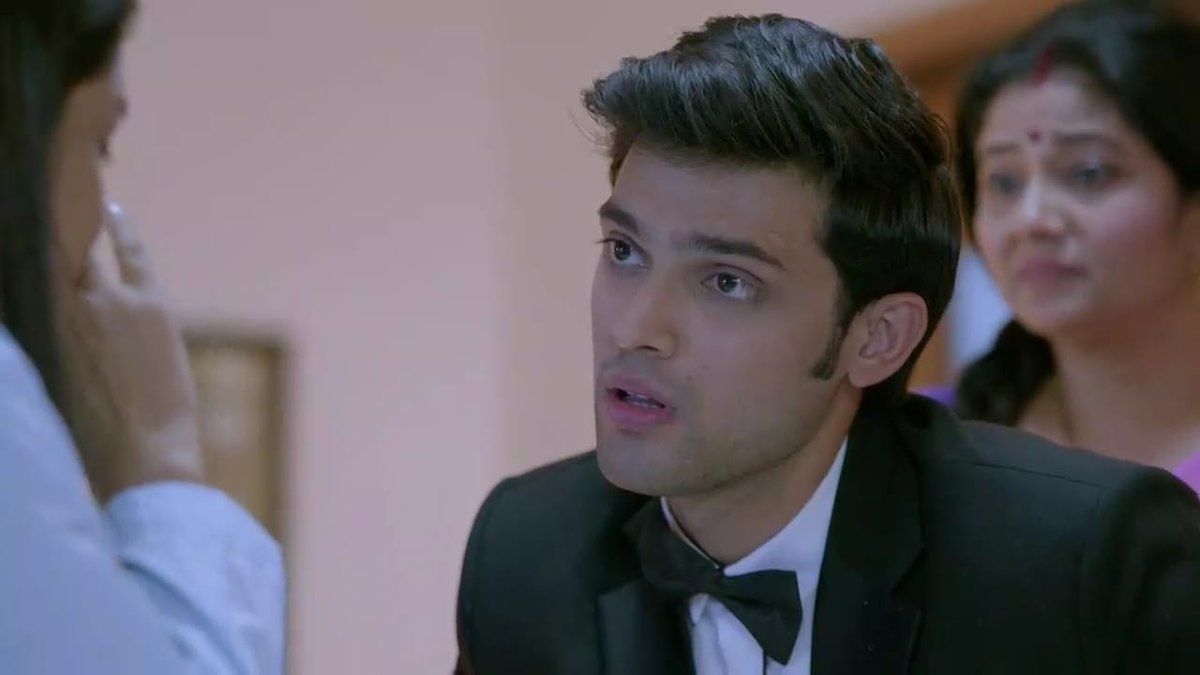 Komolika tells Siddharth that the police are right and that she will make sure that nothing bad happens to anyone. Shivani and Prerna are in their room. Shivani starts talking about Ronit and Prerna scolds her for talking about the guy who led her to take such a huge step. Shivani asks Prerna if she told Anurag that she loves her. They both get emotional.