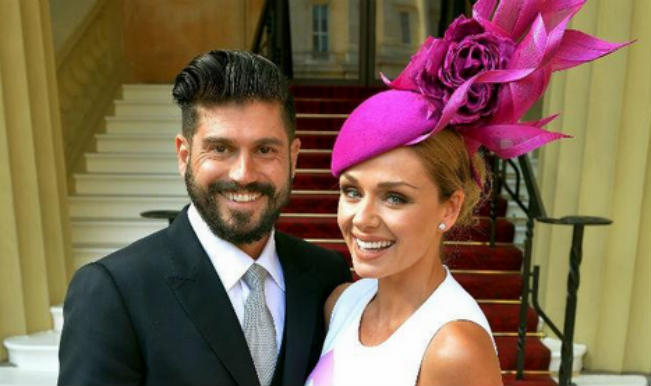 The couple had to be given permission from Buckingham Palace to fly the Welsh dragon at their wedding venue. The singer later tweeted fans, thanking them for their “love and support”. “It’s already been such a special day and wanted to share my happiness with you,” she wrote.

The relationship between Jenkins and Levitas became public in March when he accompanied the singer to Buckingham Palace to collect her OBE. The singer was previously engaged to Cardiff-born television presenter Gethin Jones but the pair split in early 2012.