While Ranbir looked dapper sporting a grey t-shirt, white pants and casual jacket, Katrina made a chic appearance in a blue one-shoulder top and denim jeans.

Katrina Kaif‘s absence since the past few promotional events of Jagga Jasoos made us wonder is all is well between her and Ranbir Kapoor. But the ex-lovers have put all speculations to rest as they were seen on the sets of Zee TV’s Sa Re Ga Ma Pa L’il Champs yesterday to promote their next release – Jagga Jasoos that hits theatres on July 14.Also Read - Alia Bhatt Drops Sun-Kissed Photo In Hot Blue Strapless Bikini From Maldives Diary

The two looked amazing, while Ranbir looked dapper sporting a grey T-shirt, white pants and a casual jacket, Katrina made a chic appearance in a blue one-shoulder top and teamed it up with denims. From the pictures, we are sure they had a great time interacting with the audience, judges and the L’il Champs contestants. They not only posed for pictures but also shook a leg with the contestants on a few numbers from Jagga Jassos. The two did not let the differences affect their upcoming film or let it be visible in any promotional events. (ALSO READ: Katrina Kaif helped Ranbir Kapoor overcome his fear for heights while shooting for Jagga Jasoos – watch video) Also Read - Take a Tour of Alia Bhatt- Ranbir Kapoor's Rs 91k Per Night Lavish Suite in Rajasthan 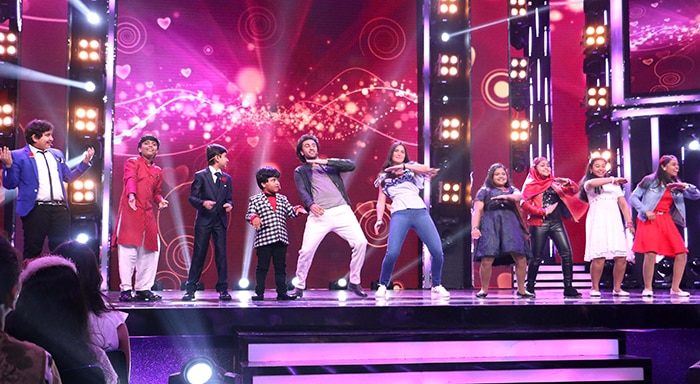 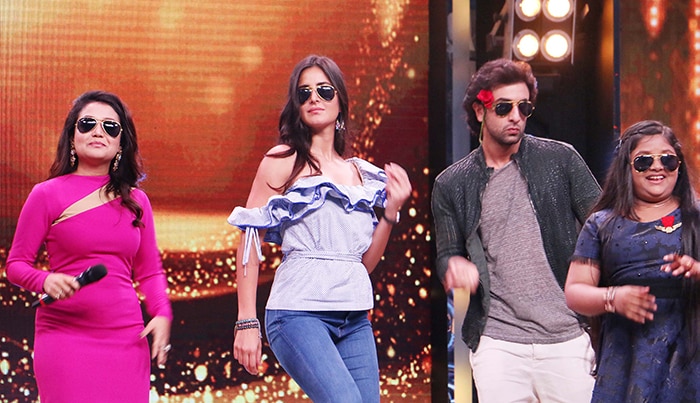 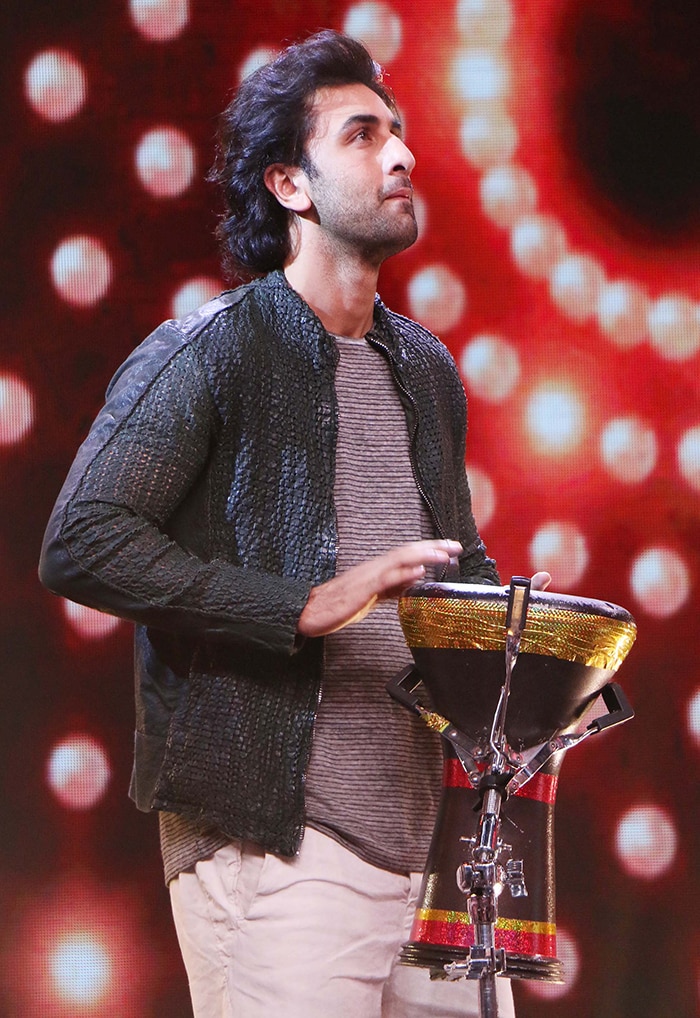 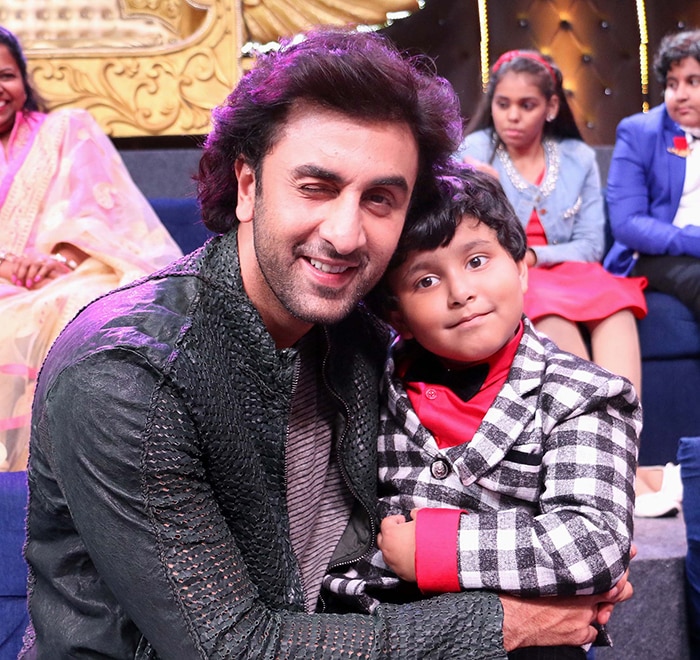 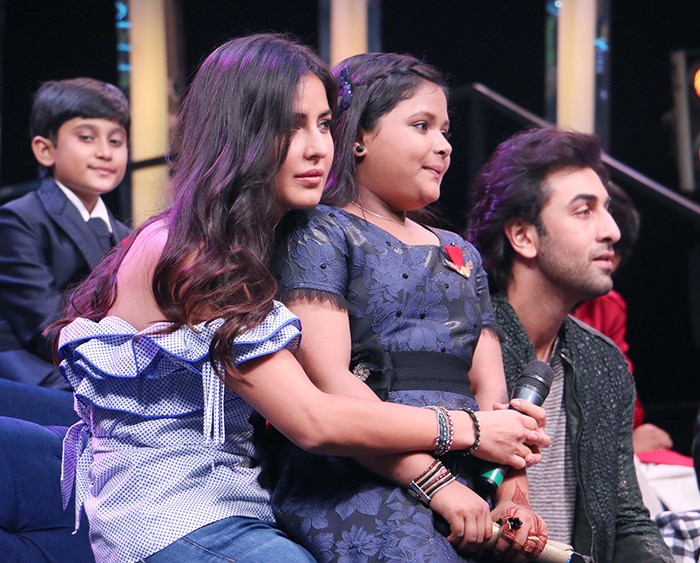 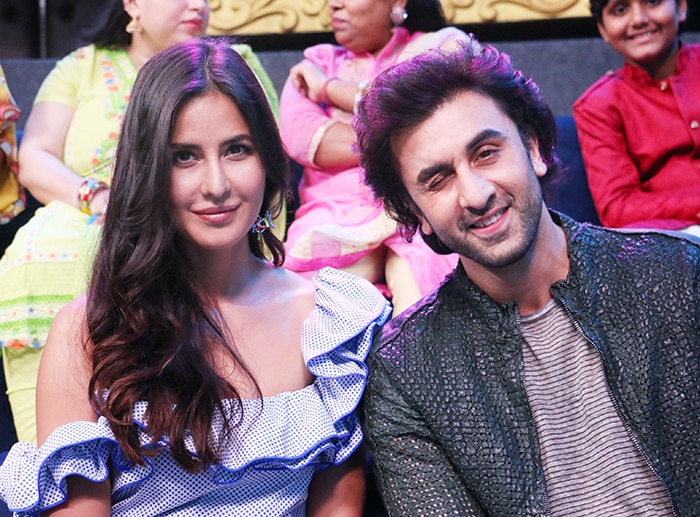 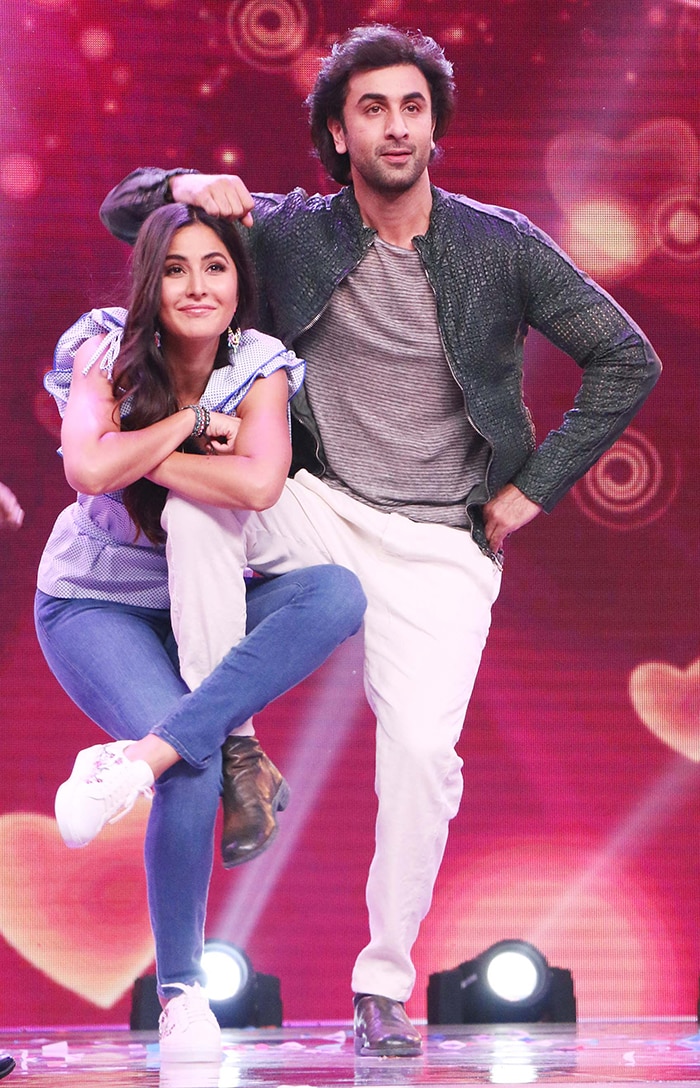 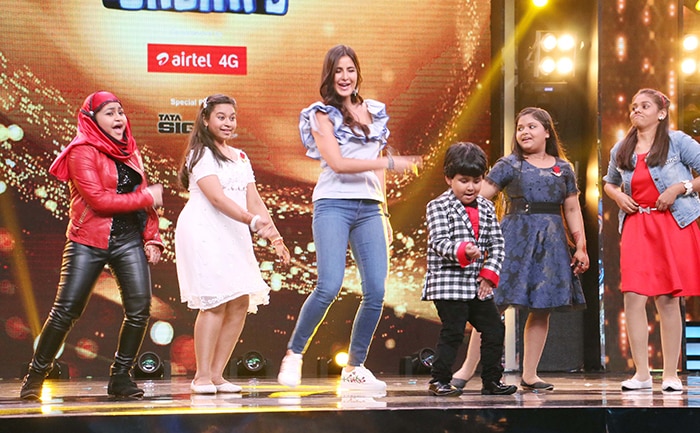 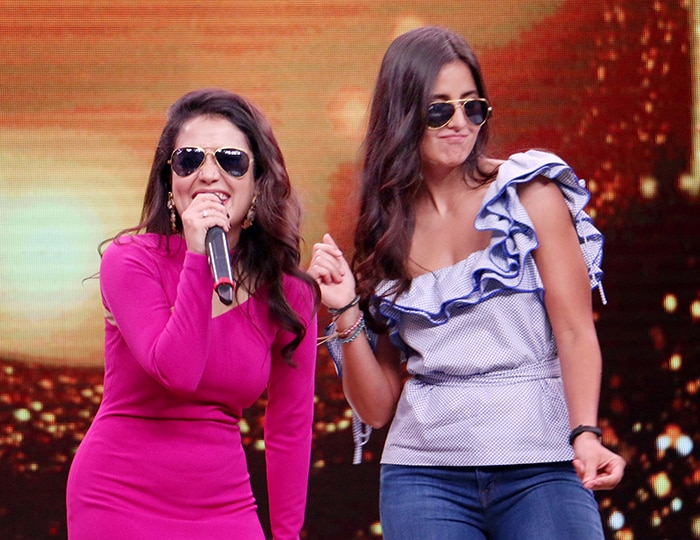 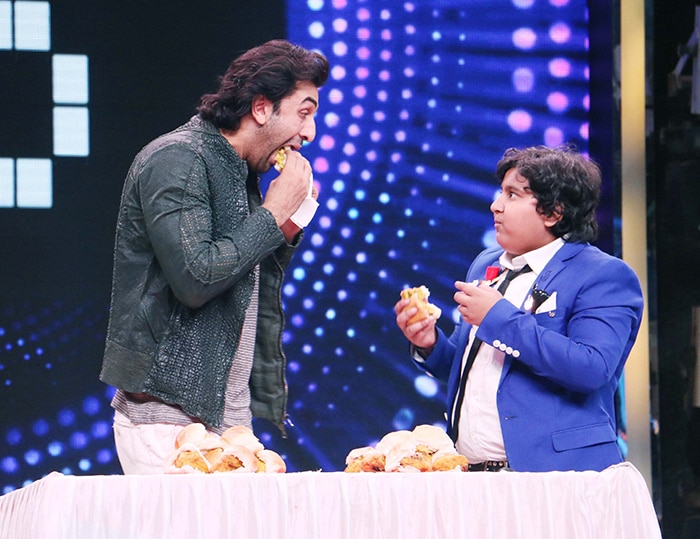 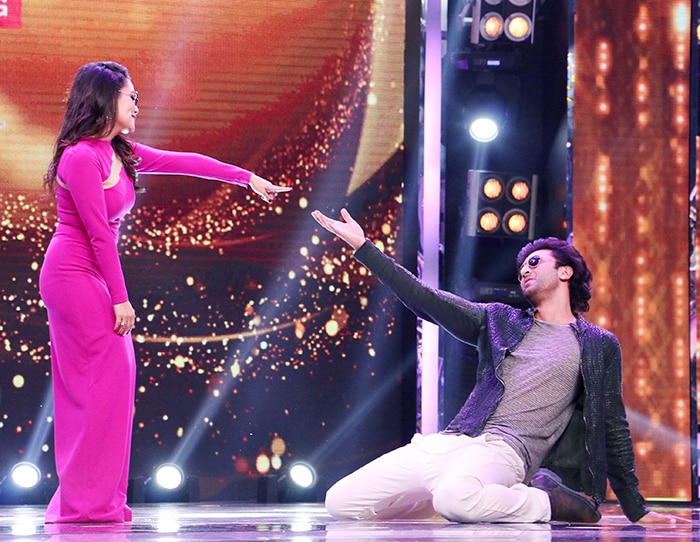 After Barfi, Jagga Jasoos is Ranbir’s second collaboration with Anurag Basu. The duo left an impact on us with their first film – Barfi, they had set a benchmark for themselves. The trailer and songs were released recently and the songs – Ullu Ka Pattha, Jhumritalaiya and Galti Se Mistake are already chartbusters.  Apart from Ranbir and Katrina, Saswata Chatterjee, Saurabh Shukla and Sayani Gupta will also be seen in the film. Govinda’s cameo is something to look forward to. Govinda‘s first look was released online recently and his onscreen avatar has made us curious to see him in the film.