If you thought Katrina was down and out and sobbing post break-up, here are some pictures you should look at of her having fun in Thailand!

It’s an old story now that Katrina Kaif and Ranbir Kapoor have broken up and are not staying together any more. We were the first ones to tell you that the couple will be staying separately. But post break-up,the two Bollywood celebs have been behaving strangely on the sets of their film Jagga Jasoos, which might not get completed this year at this rate. But wait, if you thought Katrina was down and out and sobbing at her Bandra west home in Mumbai, here are some pictures you should look at of her having fun in Thailand! Also Read - Ranbir Kapoor-Alia Bhatt Pose in Front of Goddess Kali on Brahmastra-Sets, Ayan Mukerji Joins in

The actress had been spending time with the dishy Sidharth Malhotra in Thailand, shooting with him for Baar Baar Dekho, of course – he’s dating Alia Bhatt, right? Or is Alia dating Katrina’s ex Ranbir? Before it gets too confusing, let’s come back to talking about Katrina’s stint in Thailand! Also Read - Lovebirds Ranbir Kapoor-Alia Bhatt Shoot For an Ad, Pictures Take Internet By Storm

When the shoot of Baar Baar Dekho got over, Sidharth apparently said goodbye to Katrina and the crew to come back to India for Alia and Kapoor and Sons. But Katrina stayed on in Thailand, holidaying and partying with the gang! These pictures shared on social media tell the tale! Also Read - Emraan Hashmi Speaks on Ranbir Kapoor-Alia Bhatt's Wedding Rumours 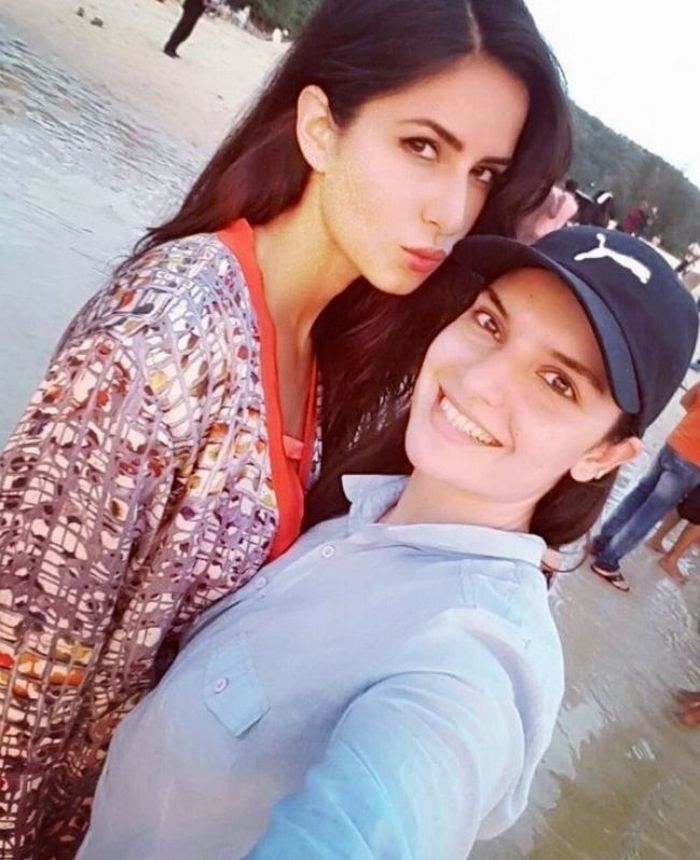 Katrina is seen posing with Nitya Mehra, the director of Baar Baar Dekho and the other crew members. The movie’s producer Ritesh Sidhwani of Excel Entertainment is also seen in the group photo on the beach. 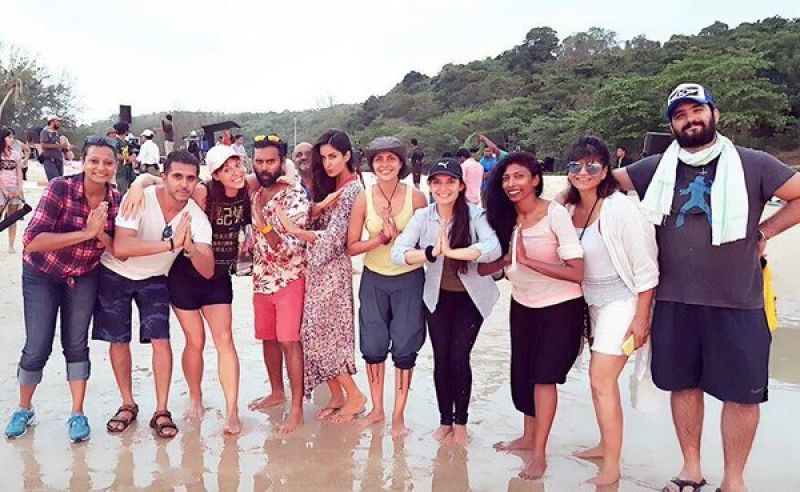 Now, what better therapy to a break-up than a vacay in Thailand, right? That too, after having finished work their. Who will say that not long ago, Katrina and Ranbir were upset when their beach pictures from Spain were leaked! Remember? Take a look at that picture, too, here! 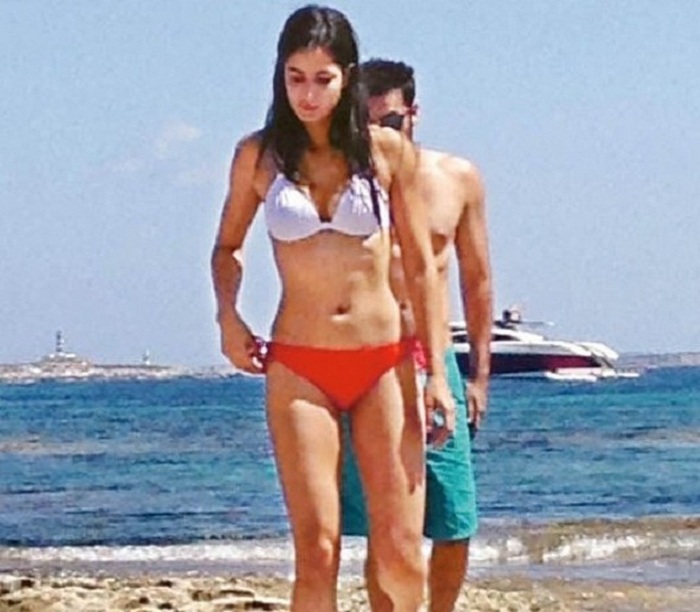 Poor Ranbir! He must be sulking! Do you think Katrina Kaif and Ranbir Kapoor should get back together as a real-life couple? We shall be the first ones to tell you if that happens as well!