Salman Khan’s nephew (sister Arpita and Ayush Sharma’s son) Ahil turned two-year-old on March 30. A grand birthday bash lasting over 3-days was planned in Abu Dhabi, where Salman had been shooting Race 3. However, while his cast and crew from the film was present for the party, his Tiger Zinda Hai actress Katrina Kaif couldn’t make it to the do. Despite being a close friend of Arpita, the actress couldn’t get an opportunity to head to Abu Dhabi for the #AhilTurnsTwo bash. However, the birthday party gang is back to Mumbai and the first thing the Zero actress did was to head to Arpita’s house and take her BFF and her little one out on a late night drive around Mumbai. Also Read - Pavitra Punia Gets Evicted From Bigg Boss 14 After Jaan Kumar Sanu?

Dressed in a casual lucknowi white kurti, and no makeup, Katrina was giving us summer goals. The pictures show how she shares a great bond with Ahil as we can see him sitting on Kat’s lap or beside her and having a conversation with her while they ride around town. ALSO READ: Salman Khan – Kaamal Khan Come Together To Recreate ‘O Oh Jaane Jaana’ For Isabelle Kaif, Sooraj Pancholi’s Time To Dance Also Read - Deepika Padukone Reunites With Shah Rukh Khan For Pathan, To Start Shooting Today

Check out pictures from Katrina, Arpita and Ahil’s late night drive around Mumbai 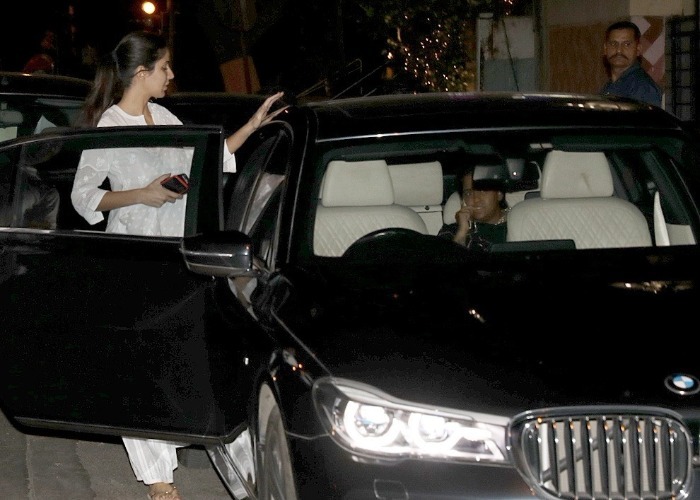 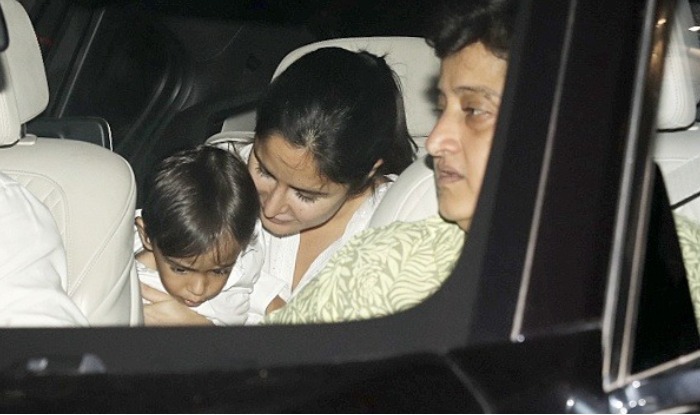 Katrina seems to be Ahil’s favourite 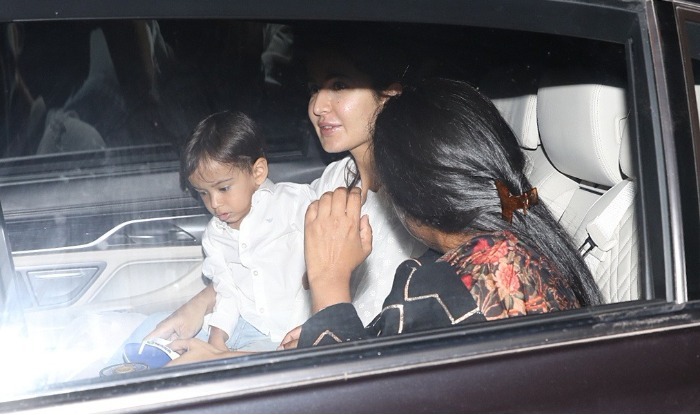 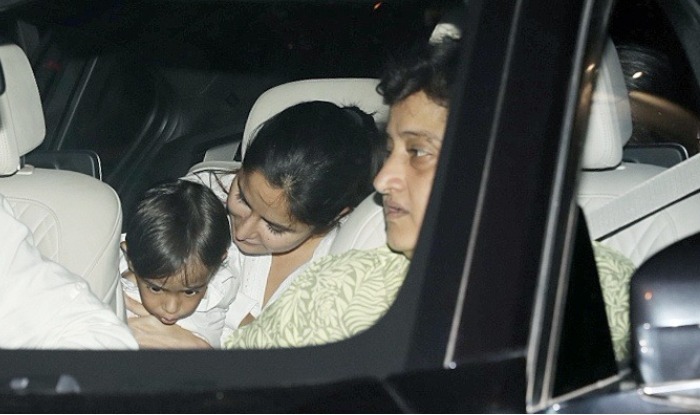 We hear, while Katrina was one of the guests invited for Ahil’s party, her work commitments didn’t allow her any down time. She has been shooting for Zero and Thugs Of Hindostan and also had a photoshoot (remember she gave us a hint into it) coming up in Mumbai around the same time as the party in the UAE. Also Read - Siddhant Chaturvedi On Working With Deepika Padukone: I Am Living Out Of A Dream In Every Possible Way

But it is never to late to celebrate a kiddo’s birthday and make him/her feel special and that’s exactly what Kat did last night. While Kat couldn’t make it to the bash, it was Salman Khan’s Race 3 co-star Jacqueline Fernandez who stole the show on the dance floor. The videos of her dancing with Arpita and her goofing around taking pictures of all the Race 3 gang members while they let down had become quite a rage on the internet. All we can say is, Salman Khan and all those associated to him – be it his family or friends – know how to have a good party.