It was Family time for Katrina Kaif this weeked

It was Sunday evening and a perfect time to spend some quality time with family before diving nose deep into work on Monday and that’s what Katrina Kaif just did. The actress, who has been busy the past many months working on many big projects, took time off to have a quiet dinner with sister Isabelle Kaif, and parents – mom Suzanne Turquotte and dad Mohammed Kaif at a restaurant in Bandra, Mumbai. After Tiger Zinda Hai, the actress has been busy with Aamir Khan’s Thugs Of Hindustan and Shah Rukh Khan’s Zero. She is also set to start prepping for her next – ABCD 3 – with Varun Dhawan. Also Read - Rahul Vaidya Has a Story to Tell About Aryan Khan's Humility And Upbringing

But each time she gets some time off, she makes a point to spend it with her family. And Sunday evening was no different. Katrina and sister Isabelle twinned in denims and looked dressed for the summer. They looked radiant and their happy pictures are going viral on the internet now. Check out the pictures that are giving fans #familygoals below: Also Read - Alia Bhatt Announces Her Production House' First-Ever Film 'Darlings' Along With Shah Rukh Khans Red Chillies 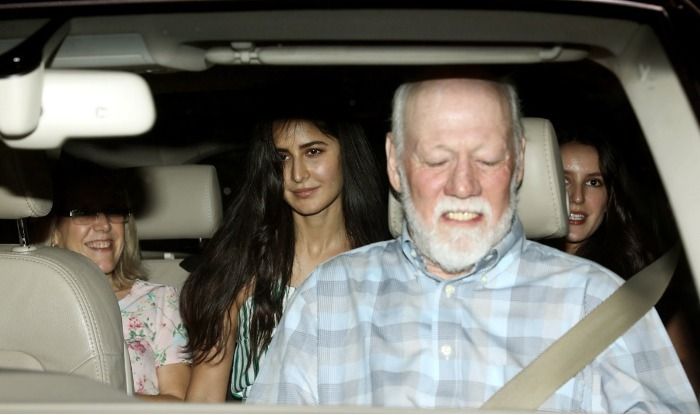 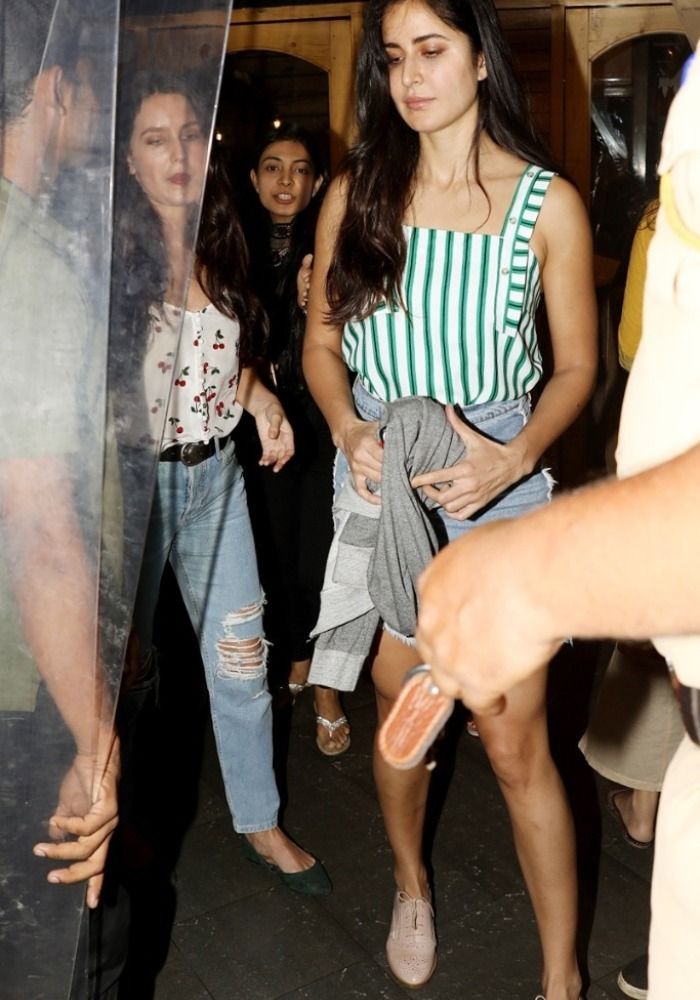 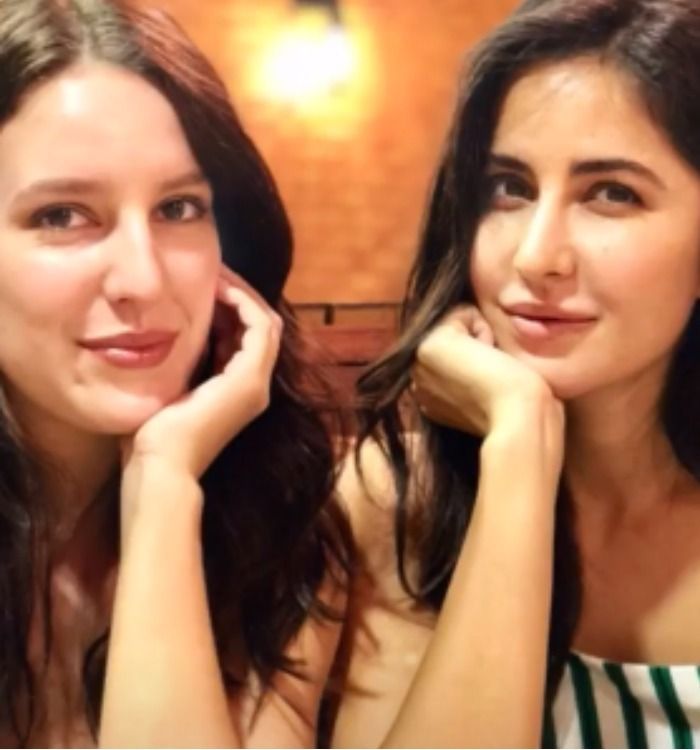 On the work front, while Katrina is gearing up for a big Diwali and Christmas release, her sister Isabelle is getting ready for her Bollywood debut with Time To Dance opposite Sooraj Pancholi. There are reports of Isabelle undergoing training in various dance forms to prep for the film. She is said to be taking lessons in 10 different dance forms – including Waltz, Tango, Foxtrot, Quickstep, Cha-Cha, Rumba, Samba, Jive and the Paso Doble. According to a report in a leading tabloid, Isa has been training about six hours every day which includes three hours of ballroom and Latin dance. She has also trained in Bharatanatyam for a while, while she was living in Chennai and wants to learn Kathak as well.