KBC 13 Contestant Ashish Suvarna in an exclusive interview with india.com revealed Amitabh Bachchan was really touched to know my story and that made my day.

Kaun Banega Crorepati 13 Exclusive Interview: Ashish Suvarna had been trying his luck to be a part of Kaun Banega Crorepati since he was 18 and it was his dream which came true when he was selected in the 13th season of KBC, sitting on hotseat opposite Amitabh Bachchan. The show that went on air on August 26, 2021, gave a sneak peek into the 26-year-old’s life. He is studying CA (Chartered Accountant) along with B.Com. and is currently working for an international company as an analyst.Also Read - KBC 13 September 16, 2021: The Rs 12,50,000 Question That Dr. Monika Failed to Answer

Ashish Suvarna’s motivating story is something we all should know. At a young age, when kids play and hang out with friends, Ashish Suvarna was well matured as he wanted to support his family. Coming from a family where his father is a waiter, who had paralysis and his mother who takes tuition, Ashish had thought that one day, he will bring his parents out of chawl. And yes! He did early this year. The KBC 13 contestant bought 1 BHK house in Mumbai for his parents. “I saved money and slowly when a large chunk was saved, I bought 1BHK. We shifted from 1RK and it was a different feeling altogether”, Ashish spoke to india.com. Also Read - PR Sreejesh Opens up to Amitabh Bachchan Regarding Challenges, Says Playing on Astro Turf Totally Different From Playing on Natural Grass 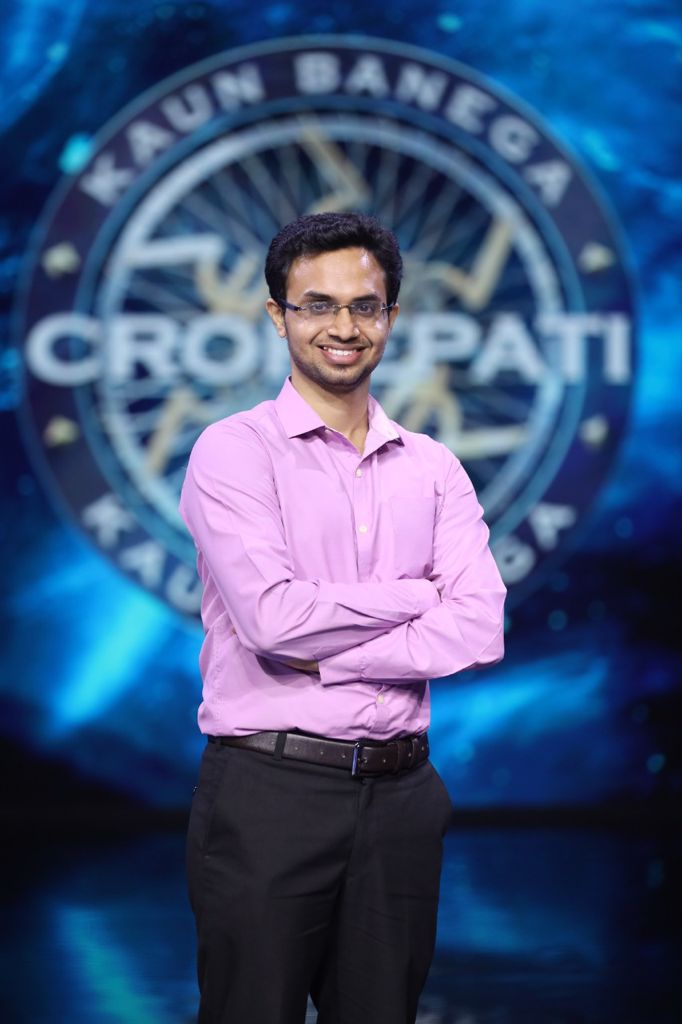 Ashish was short of words while speaking to us as he still cannot believe he just met Amitabh Bachchan. He said, “Watching Amitabh Bachchan in real life has always been a dream. 2020 mein bhi nahi socha tha kabhi Amitabh Bachchan se agle saal milunga (Never thought of meeting the legendary actor ever in my life, not even last year). Unke saamne beithna (sitting in front of him) is a really big achievement. Watching him opposite and playing the show is a different feeling. He is a great person and made me feel calm, comfortable.” Also Read - KBC 13: Neeraj Chopra Leaves Amitabh Bachchan In Splits With Haryanvi Spin To Iconic Dialogue 'Main Aur Meri Tanhai'

Suvarna continued, “Amitabh Bachchan is one such person who gets involved when our story is played on screen. He asked me for more details. He was really touched to know my story and that made my day. The entire KBC team was very good.”

Ashish Suvarna’s plans to use the prize money

Ashish shared his future plans before entering KBC 13. He wanted to invest in the stock market and had only dreamt about it. Now, with the prize money of Rs. 6, 40,000, Ashish revealed he will buy a gold bangle for his mother as she never had and with the remaining money, he will go for investments.

He decided to study for CA along with B Com and will now appear for the final level exam.  Ashish is now working for an international company as an analyst!