The Addams Family star, Ken Weatherwax, who played the role of child character Pugsley Addams, has passed away 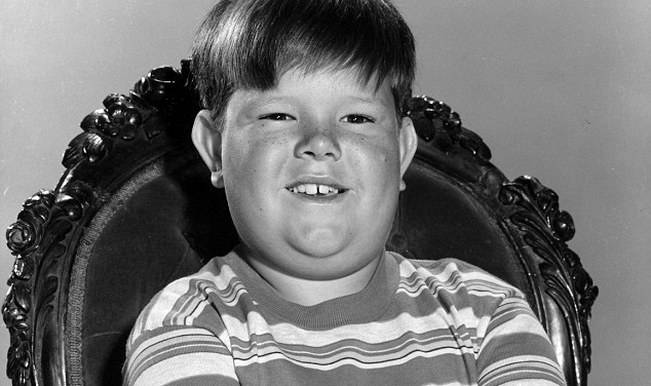 Washington, Dec 9: The Addams Family star, Ken Weatherwax, who played the role of child character Pugsley Addams, has passed away. He was 59. According to his half-brother Joey D. Vieira, Weatherwax died of a heart attack at his Box Canyon, California, home over the weekend, and his body was found on Sunday, CBS News reported.Also Read - Kenan Thompson Shares Why He Couldn't Say No To Hosting The Emmys

Weatherwax, who played Pugsley, the son of Gomez and Morticia Addams, in the family of ghoulish television series which aired on ABC from 1964 to 1966, had remained in show business as an adult and worked as a grip on the sets of several Hollywood productions. Also Read - Nichelle Nichols, Lt Uhura On ‘Star Trek,’ Has Died At 89

Vieira, a former actor himself who played the character Porky in the original ‘Lassie’ series, said that Weatherwax had retired a few years ago due to medical reasons. Also Read - 123mkv Is Illegal, Has Viruses Hence Don’t Access, So What If It Gives Full HD Format Stuff For Free