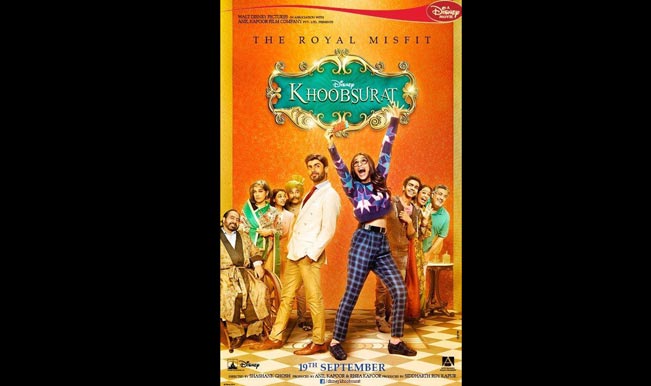 The makers of the romantic comedy Khoobsurat are out with its latest poster. After releasing a funky teaser poster of the movie, now the makers are finally out with its official poster. The poster features the lead actors of the movie Sonam Kapoor and Pakistani actor Fawad Khan with their respective families. Also Read - Arjun Kapoor Shares Unseen Pictures From Rhea Kapoor's Wedding To Mark Raksha Bandhan 2021

The poster has Sonam Kapoor going all out and clicking a selfie with her family while on the other side Fawad Khan looks royal as ever in a white blazer and mustard pants. The tagline of the movie says ‘The Royal Misfit’ and the poster seems to  justify it. The whole poster has a fairytale feel to it and Sonam Kapoor looks exactly like a misfit sporting plaid trousers and graphic printed sweater paired with geeky glasses. Though, she still manages to look stylish as always! Also Read - Khushi Kapoor is 'Blutiful' in Rs 95K Chic Blue Crop Top And Lehenga For Antara Marwah’s Baby Shower

The film directed by Shashanka Ghosh is set to release on 19 Sept. 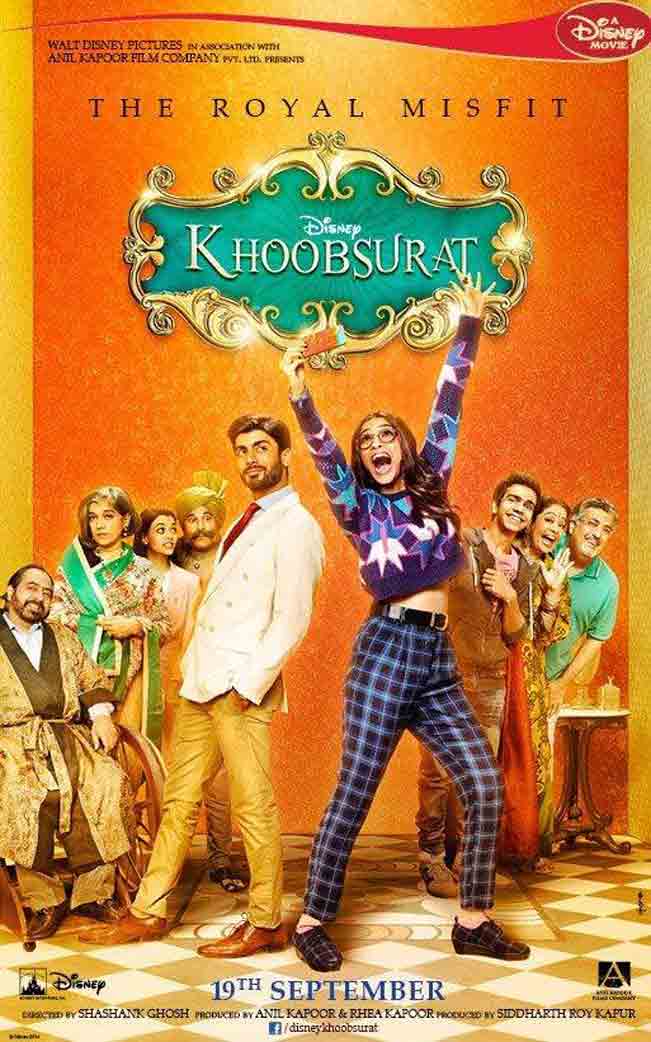 Another Poster of Sonam Kapoor, revealing Milli’s wacky side in Khoobsurat. 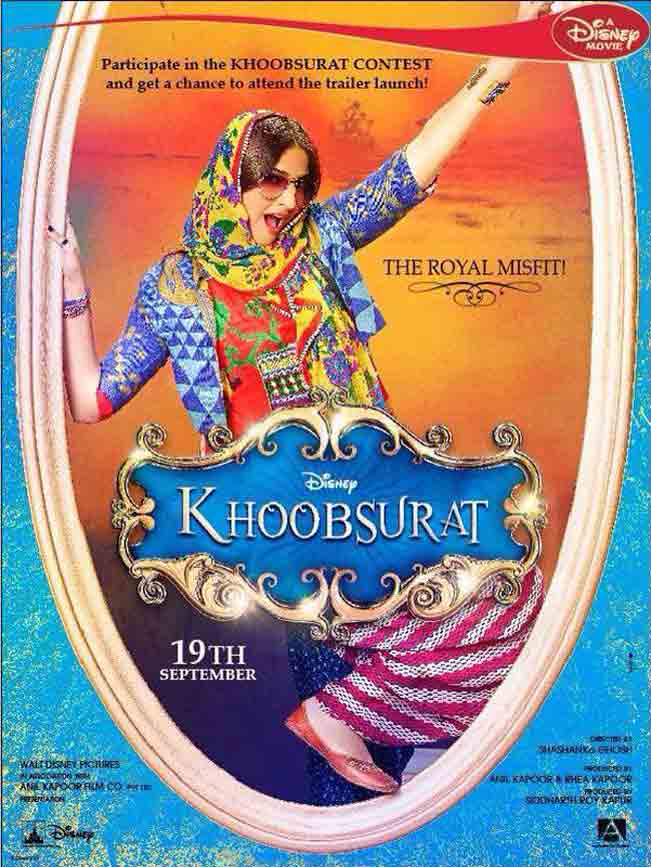