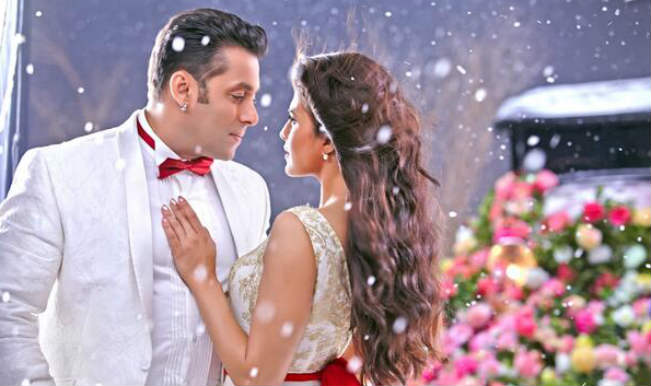 We had reported that Kick was expected to get in more audiences this weekend as well – its second weekend – owing to the lack of any big Bollywood release on Friday, August 1. And that is exactly what has happened. Salman Khan’s movie is one of the major blockbusters of 2014 already and will likely cross Rs 200 crore at the end of Sunday. Also Read - Sushant Singh Rajput Case: Muzaffarpur Court Orders Salman Khan, Karan Johar And 7 Others to Appear