The Salman Khan and Jacqueline Fernandez starrer inched closer to the Rs 200 crore figure on Monday, August 4, and finally made it by afternoon. 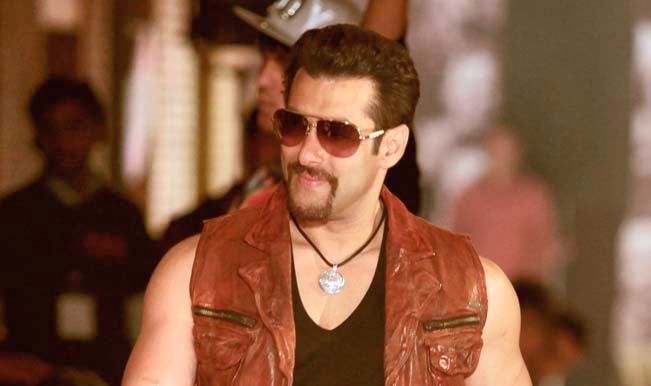 Salman Khan has done it. The Bollywood superstar’s latest blockbuster has grossed Rs 200 at the Indian box office! Call it his charisma or his buffoonery on screen, the actor has made sure his fans and the Kick cast and crew have a big smile on their faces. Cashing in on its second successful weekend at the box office, Kick collected Rs 183.93 crore at the BO by the end of Saturday, August 2. Kick was expected to cross Rs 200 crore by Sunday, August 3 evening. But the figures were a close Rs 198 crore at the end of weekend business at the BO. Also Read - Varun Dhawan-Natasha Dalal Wedding Updates: Newly Married Couple Pose With Paps

Congratulations are in store for Salman Khan and his Kick-ass team!