Kick is also the highest opener in USA and Canada, according to trade reports, and posted figures of Rs 1.63 crore in Dubai. 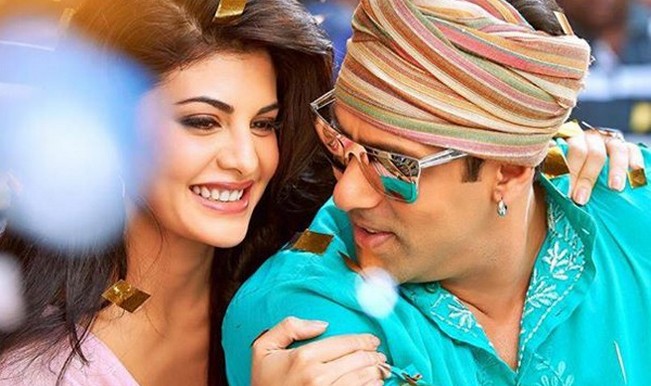 The morning report says Kick‘s Day 1 box office collections total to Rs 35 crore. But the Salman Khan thriller has failed to beat Aamir Khan’s Dhoom 3 that opened with Rs 36 crore on December 20, 2013. Kick will still be considered among the highest opening grossers of 2014 though.

Kick is also the highest opener in USA and Canada, according to Taran Adarsh, who tweeted, “#Kick is the HIGHEST Salman Khan opener in USA-Canada. Collects $ 340,000 [₹ 2.04 cr] on Fri. AWESOME!”