After 21 years of her death, Sajid has again brought her memories back by making Dabangg-Khan dance on Divya Bharti's famous track. 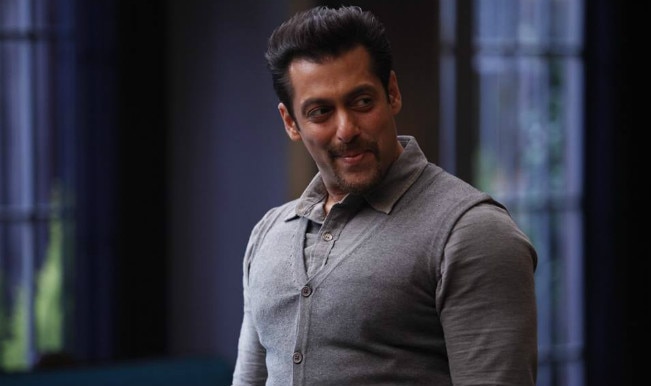 Salman Khan movie Kick released on July 25 and has received with an over-whelming response. Those who have watched this year’s first blockbuster will not forget the whimsical dance of Salman Khan on the song Saat Samundar Paar – a Viju Shah track that was first used in yesteryear’s super-hit movie Vishwatma. The original song was a chartbuster and picturised on the late Divya Bharti – then wife of Kick‘s director Sajid Nadiadwala.Also Read - Bigg Boss OTT: Shehnaaz Gill Drops Major Hint About Featuring With Sidharth Shukla On The Show

Divya Bharti passed away on April 5, 1993, after eight months of their marriage. Her death is still an untold mystery. Innumerable speculations were in the air but still no one knows the real reason for her fall from the building and eventual death. Divya’s straining relations with Sajid, overdose of drugs, or suicidal attempts were some talked about reasons of her death. Also Read - Katrina Kaif's Intense Training For Salman Khan Starrer Tiger 3's Stunning Action Sequences Is Impressive | Watch

Divya Bharti was just 19 when she took her last breath. Just after few movies in Bollywood, she rose to prominence and was soon to be in the league of top heroines like Sridevi and Madhuri Dixit. After her death, Sajid Nadiadwala married Wardha Khan in 2004. In spite of the cloud of doubt hanging over him, he was treated with respect by Divya Bharti’s parents. Also Read - Bigg Boss 15: Aditya Narayan Reacts To Reports Of Participating In The Show, Here's What He Has To Say

Sajid Nadiadwala has dedicated many of his movie productions to Divya by displaying her picture in the beginning of his films. After 21 years of her death, Sajid has again brought back her memories by making Dabangg Salman Khan dance to Divya Bharti’s famous song Saat Samundar Paar in Kick! And that too, with the same dance steps. Watch the video below if you don’t believe us!