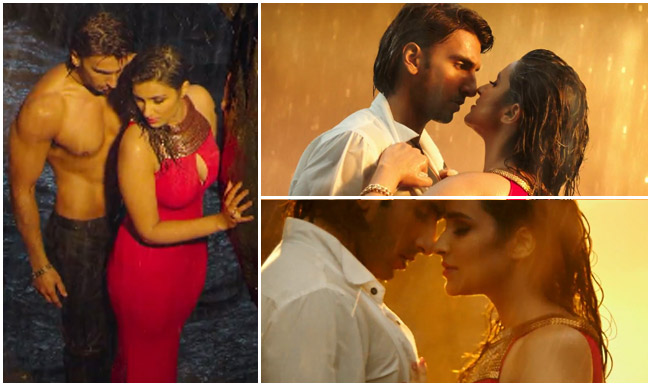 Parineeti Chopra is happy to work again with her debut co-star Ranveer Singh. Parineeti made her debut in bollywood with YRF’s Ladies VS Ricky Bahl opposite Ranveer Singh. Also Read - Karan Johar Video Calls His Little Munchkins From Hunarbaaz Set, Records A Cute Performance For Them | Watch

Both the actors, being jovial and full of life, had a crazy time on the set. Starting their careers in Bollywood around the same time, Parineeti and Ranveer Singh have grown up together as actors. Yet again, after 3 years, the actors have got a chance to work together in Kill Dil. Also Read - 9 Most Dazzling And Costly Wedding Rings Worn by Bollywood Actresses

Parineeti is happy to the fact that in Kill Dil , the actors will be sharing screen space as each others love interests, unlike LVRB, where only Parineeti falls in love with Ranveer. Parineeti did a cameo role in LVRB , but in Kill Dil , she has got a chance to play a lead role opposite the debut hero. Not every actor gets a chance to work again with their debut actor, within such a short span of their career.

Shooting together for the second time, the two of them had a comfort level where they got to draw more platform from each other as actors. They are currently busy promoting Kill Dil , that releases on November 14.