As per the reports, Kim Sharma has started seeing Paltan actor Harshvardhan Rane.

Mohabbatein actress Kim Sharma has been ruling the hearts of many men since 2000. With her gorgeous looks and dimpled face, she has been linked with many celebrities. And one name that is making headlines is Hindi and Tamil cinema actor, Harshvardhan Rane. As per the reports, Kim Sharma has started seeing Paltan actor Harshvardhan. Kim Sharma and Harshvardhan met a while ago through common friends and now the two are seen hanging around quite often these days. They made their first public appearance at a designer show in April 2018 at Nandita Mahtani’s fashion show in Mumbai. Also Read - Taish Actor Harshvardhan Rane Gets Admitted to ICU For 4 Days After Contracting COVID-19, Read on

Recently, Kim and Harshvardhan were snapped arm-in-arm while they were coming out from a lunch date. The couple didn’t know that paparazzi was present at that time. Once they saw, the two looked at each other and then Kim removed her hand from Harshvardhan’s arm. Below are the pictures which prove that the actors don’t want to share their personal life. Also Read - Kim Sharma Looks Smoking Hot in Multi-colour Bikini as She Takes a Dip in The Pool

Take a look at these pictures: 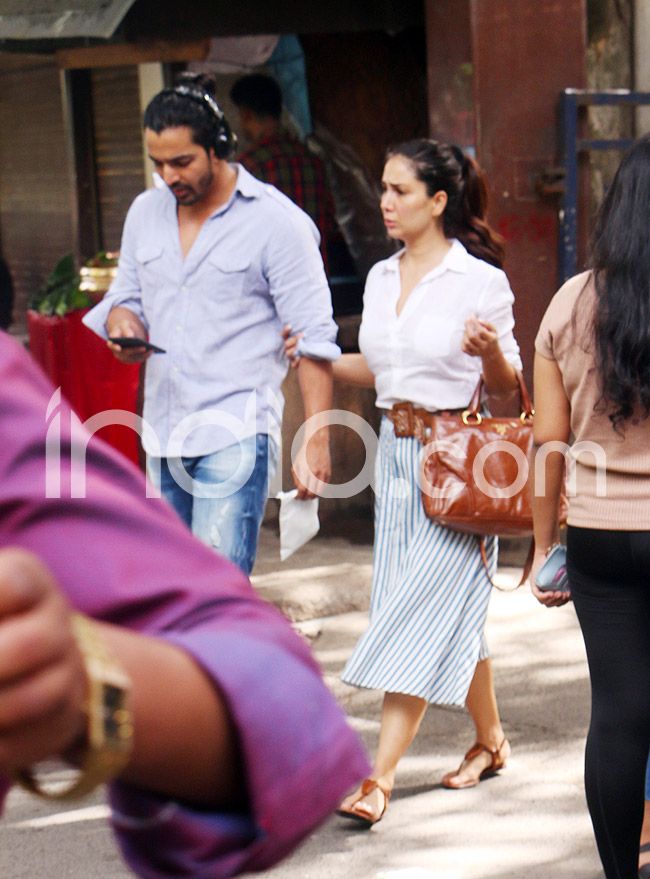 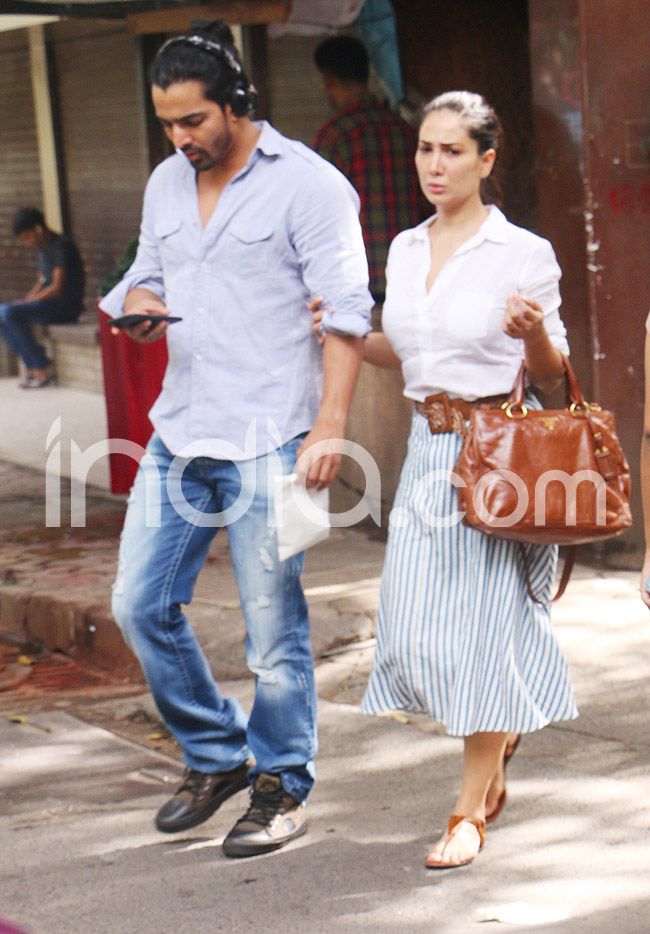 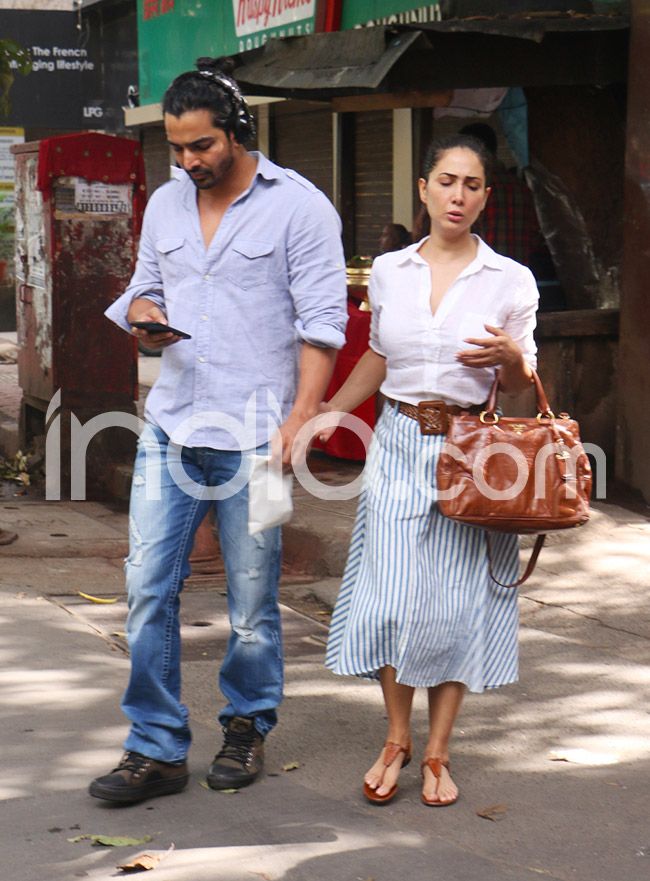 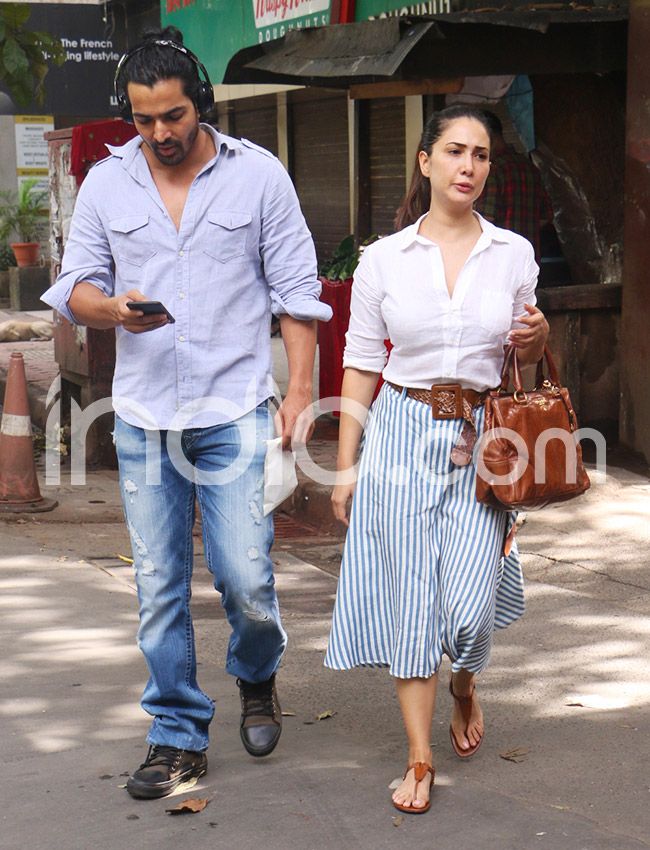 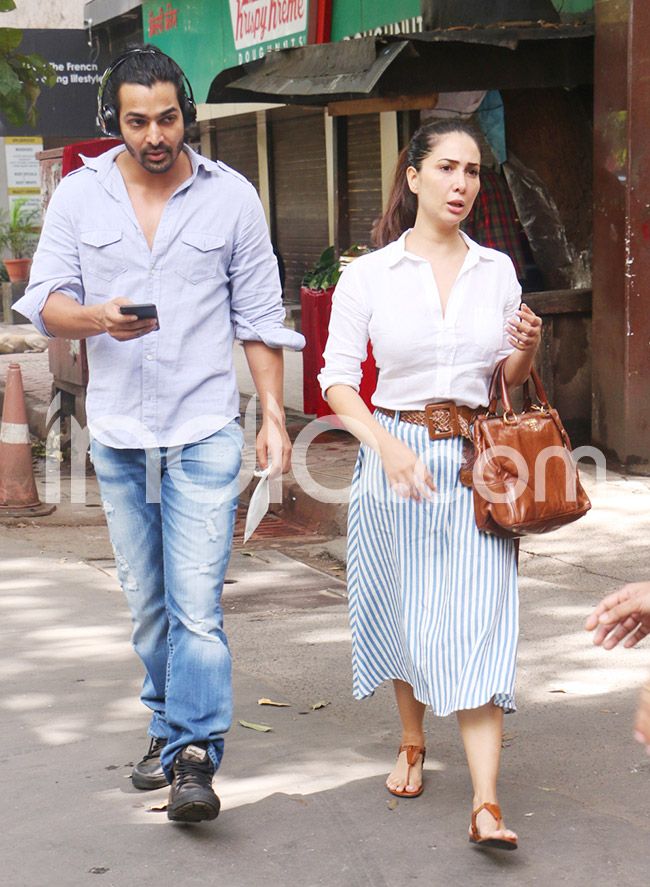 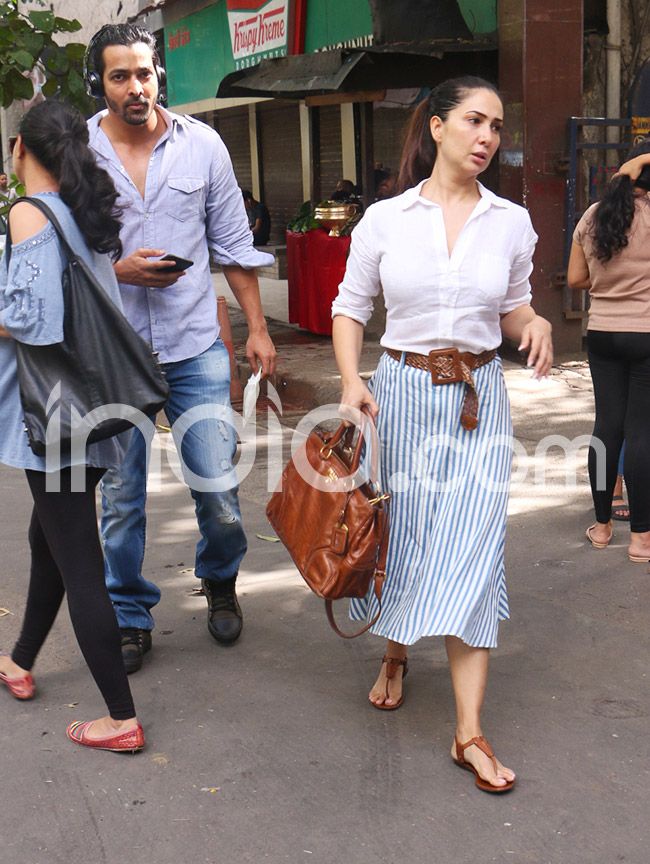 Rumours of Kim’s marriage with Ali Punjabi being trouble first began doing the rounds after the actress moved back to India. She was settled in Kenya post her marriage.

On the professional front, Harshvardhan was seen as Inder Parihaar in 2016’s Bollywood film Sanam Teri Kasam directed by the duo Radhika Rao-Vinay Sapru and produced by Deepak Mukut.