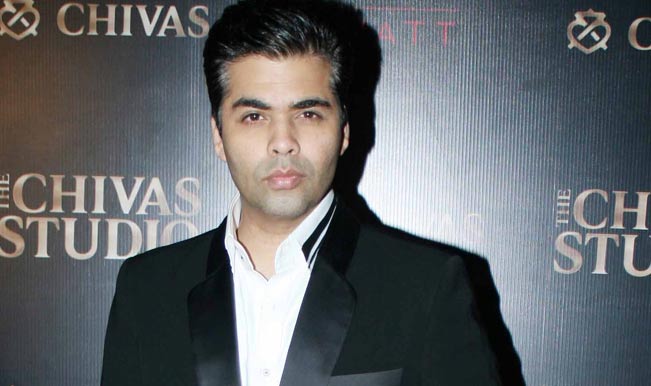 Not very often that we see guests having a blast on Koffee with Karan. So far in this season only Arjun Kapoor and Ranveer Singh have managed to bring the house down with their antics. But Farhan Akhtar and Vidya Balan come a close second. For Vidya it was a no holds barred dose of sexual innuendos which she and host Karan Johar shared as Farhan blushed and looked uncomfortable. But bindas Vidya was not thinking twice. Not even when she said this “Women like it, want it, need it as much as man do”. Oh yes, she did say it. Also Read - Koffee With Karan Is Back: The Empire Cast Joins Karan Johar, Drashti Dhami Teases Him About Kangana Ranaut Being His ‘Favourite’ | Watch

She was honest about everything from fashion to her weight and how she and husband Siddarth Roy Kapoor are still finding it difficult to spend time together. Farhan on the other hand played a little safe. But he had his moments with his gift of repartee. Also Read - Shibani Dandekar Gets Boyfriend Farhan Akhtar's Name Inked On Her Neck | See Pic

Had it not been for Vidya this episode too was going to bore the viewers like last week. But why is the show becoming a platform to promote movies? Is Karan Johar giving a competition to Kapil Sharma? We would love to have a no-holds-barred conversation between bollywood actors.