Amitabh Bachchan, Aishwarya Rai Bachchan, Madhuri Dixit and many other Bollywood celebrities attended the prayer meet of Krishna Raj Kapoor, who died of cardiac arrest on Monday. Kareena Kapoor Khan and Karisma Kapoor also paid last respects to their grandmother. However, Rishi Kapoor and his family could attend it as the veteran actor is undergoing treatment of his illness in US.

Kareena arrived with her husband Saif Ali Khan at the prayer meet. Lately, her video is doing the rounds on social media in which she was seen breaking down into tears at her funeral.

On Monday, Aamir Khan, Karan Johar, and many other celebs mourned the death of their beloved Krishna aunty on social media. Mr Perfectionist tweeted, “If Raj Kapoor was an institution in film making, Krishnaji was an institution in living life. A very sad loss to all of us. My love and warmth to Randhirji, Rishiji, Chimpuji, Reema, Rituji and everyone in the family. We love you Krishnaji.”

Karan tweeted, “The embodiment of grace…of dignity …of elegance and of stength….Krishna aunty will always be the First Lady of the Film Fraternity…the most generous, kind and gentle person I have ever known with the most terrific sense of humour…will miss you Krishna aunty.” 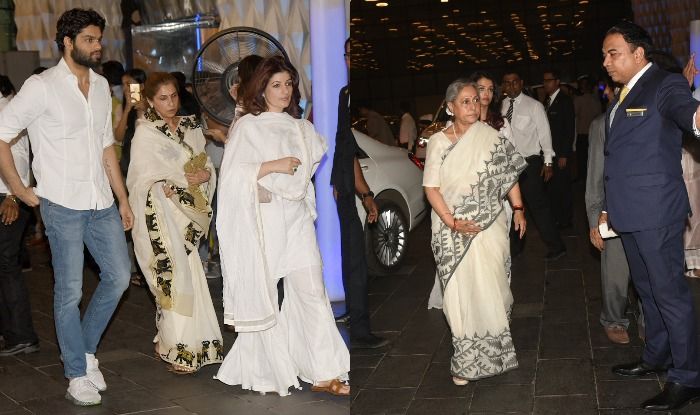 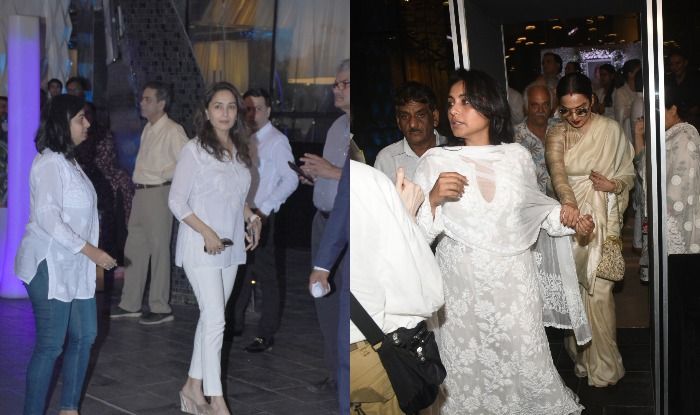 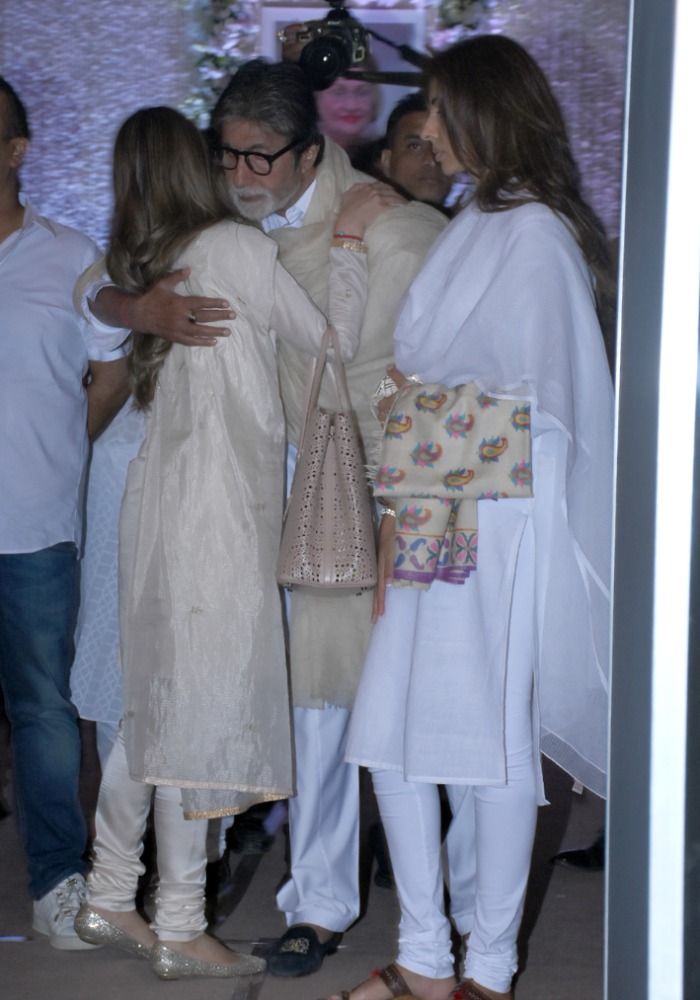 The last rites of Krishna Raj Kapoor were performed at Chembur crematorium.