Starting out as a small-town girl in television serial Ek Hazaaron Mein Meri Behna Hai to ditching the desi avatar and going all glamorous in web series Fittrat, Krystle D’Souza is all set to make her Bollywood debut with Chehre. Having enough reasons to party with pomp, the television sensation was seen painting the town (or social media, precisely) red, as she rang in her 30th birthday on Sunday. Also Read - Emraan Hashmi on Being a Fan of Amitabh Bachchan: I Wouldn't Sit Down to Eat Unless Sholay or Mr Natwarlal Played

Joining the diva on her big day were industry friends including Fittrat co-stars Anushka Ranjan and Aditya Seal apart from Aly Goni, Pooja A Gor and Mushtaq Sheikh. The videos currently surfacing from the diva’s 30th birthday bash feature her in a baby pink thigh-high dress with fluffy sleeves and silver polka dots. Teaming the look with a pair of spotless white shoes, Krystle was seen dancing her heart out on Waving Flag song after cutting a unicorn cake. Also Read - Chehre: Producer Anand Pandit Drops Annu Kapoor's 'Completely Different Avatar' on Birthday 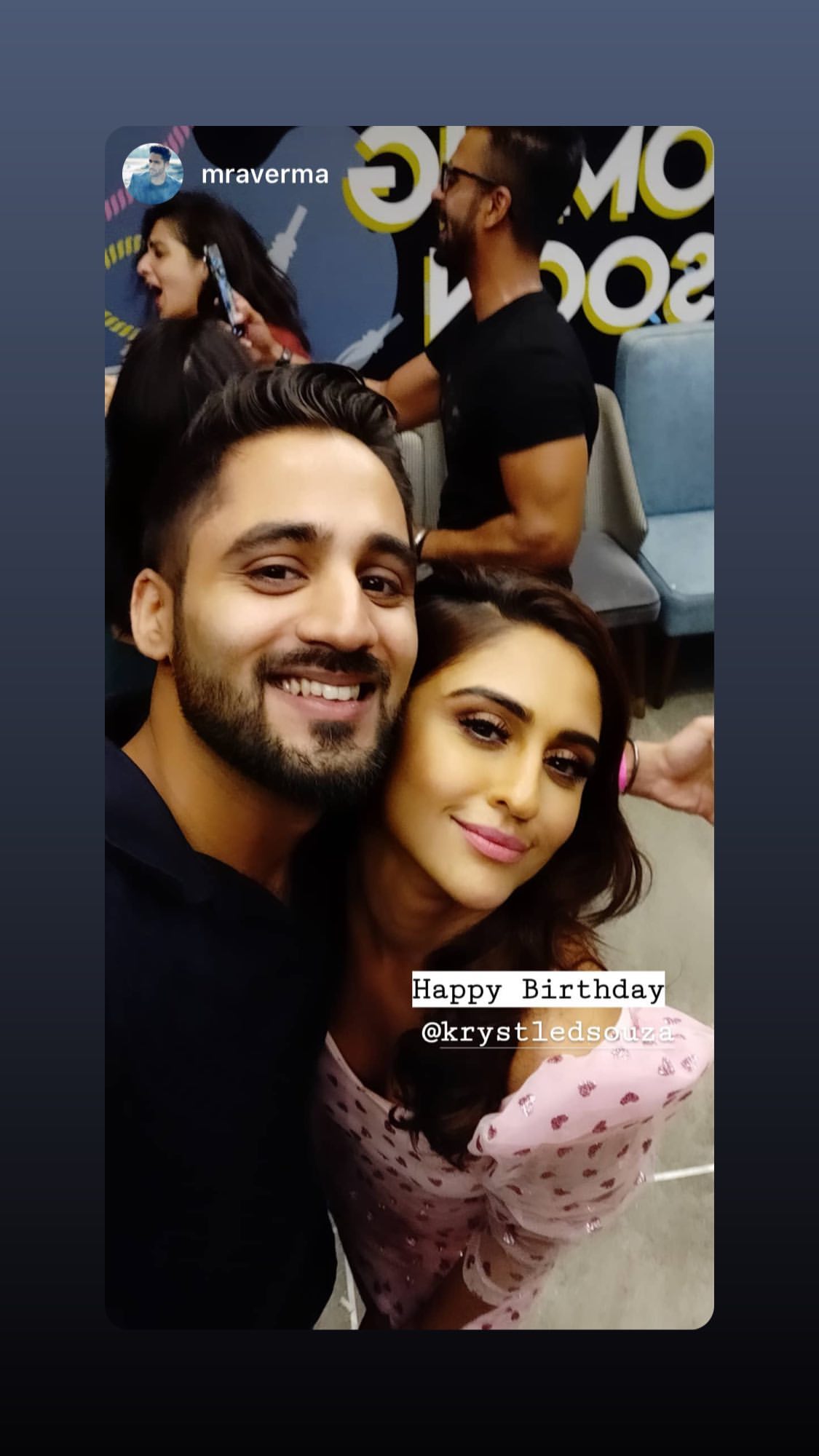 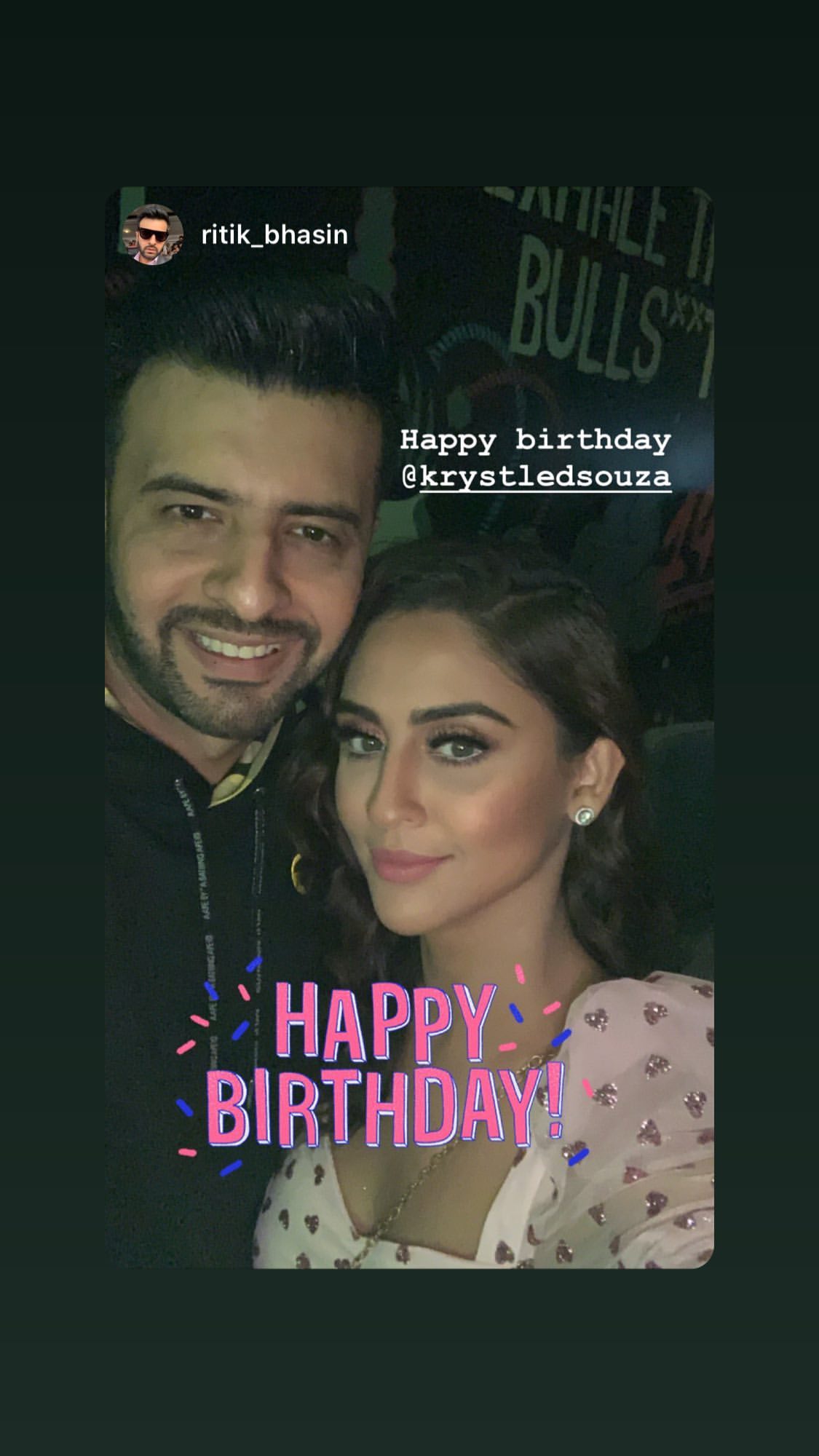 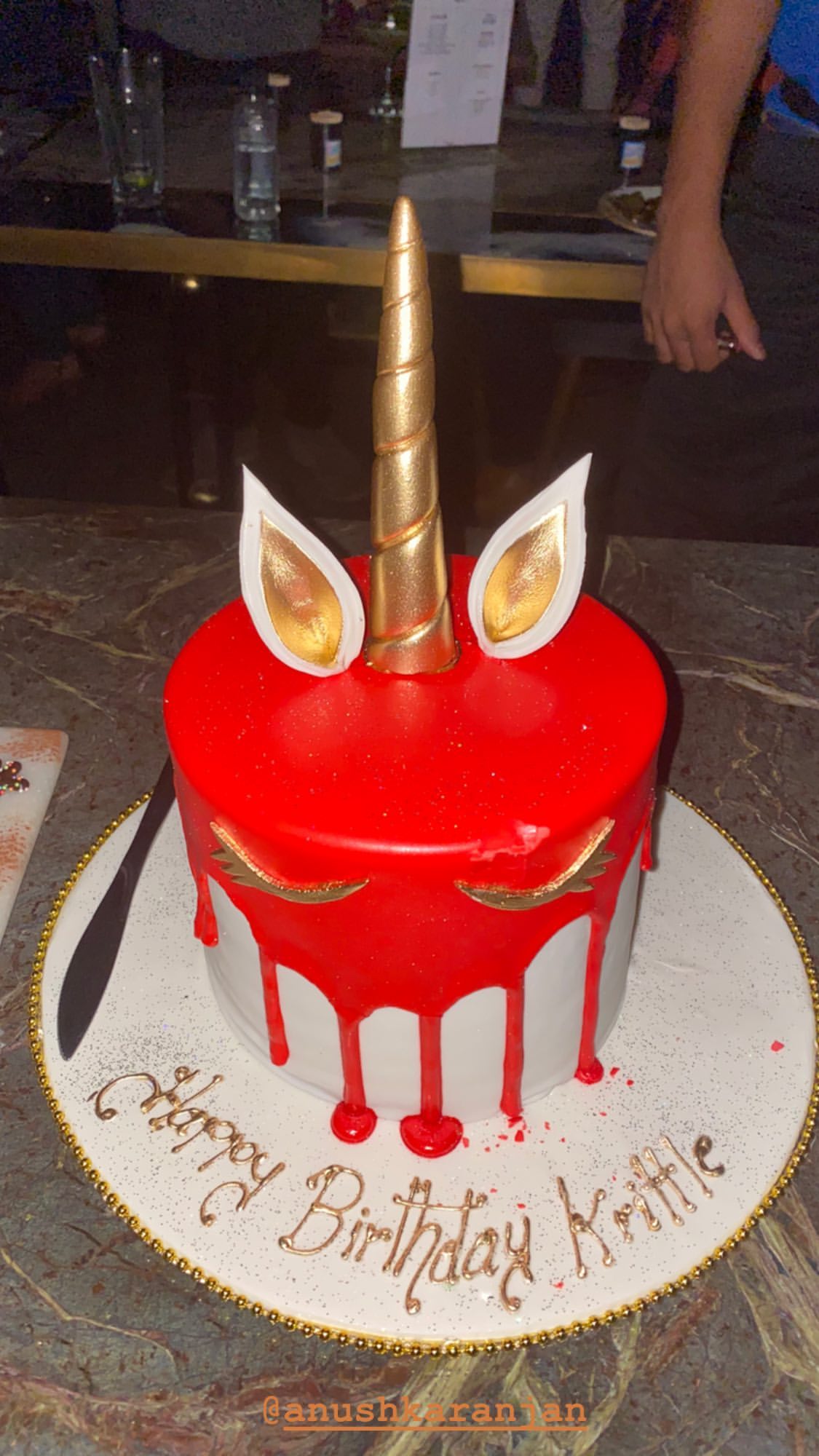 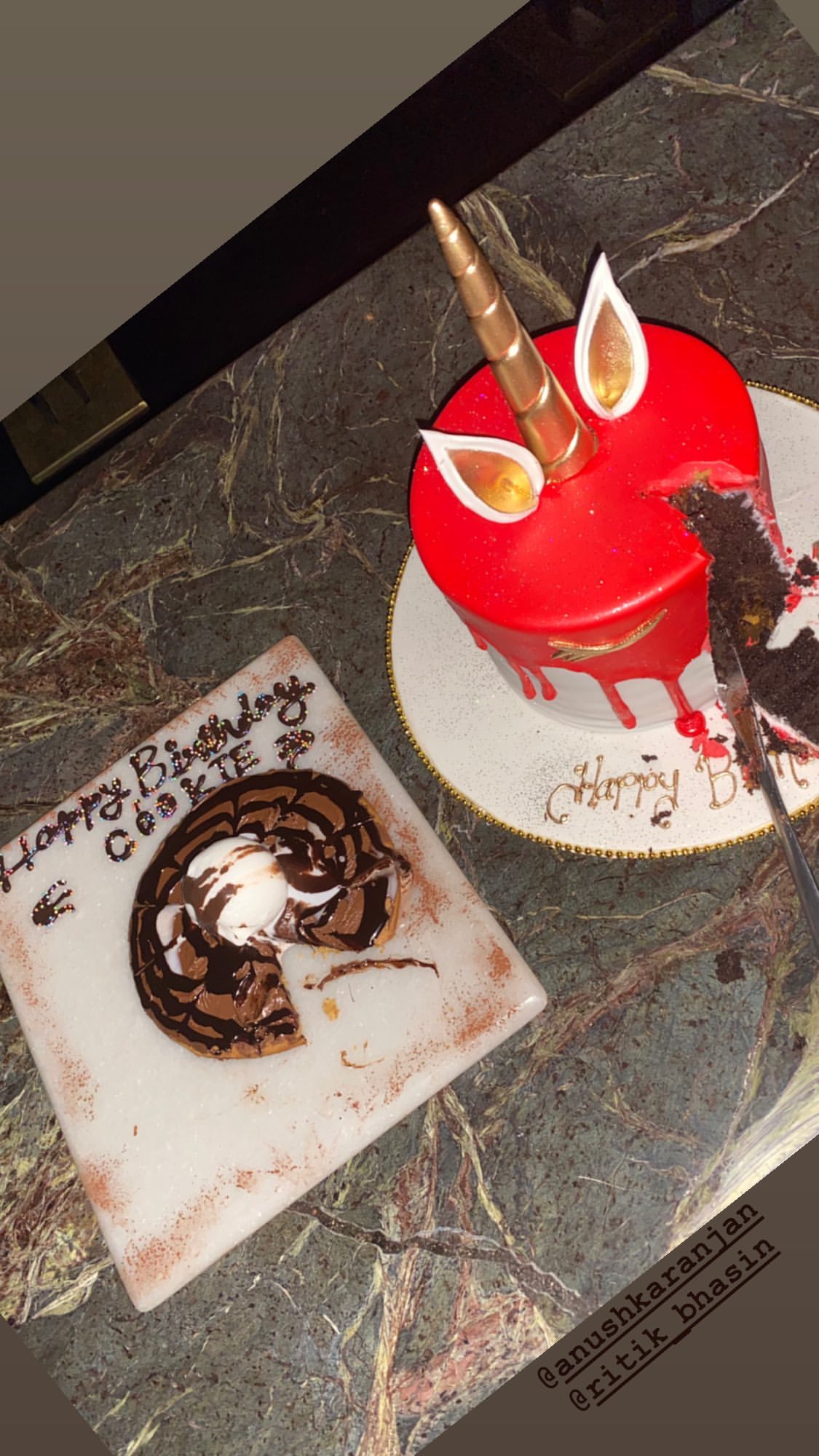 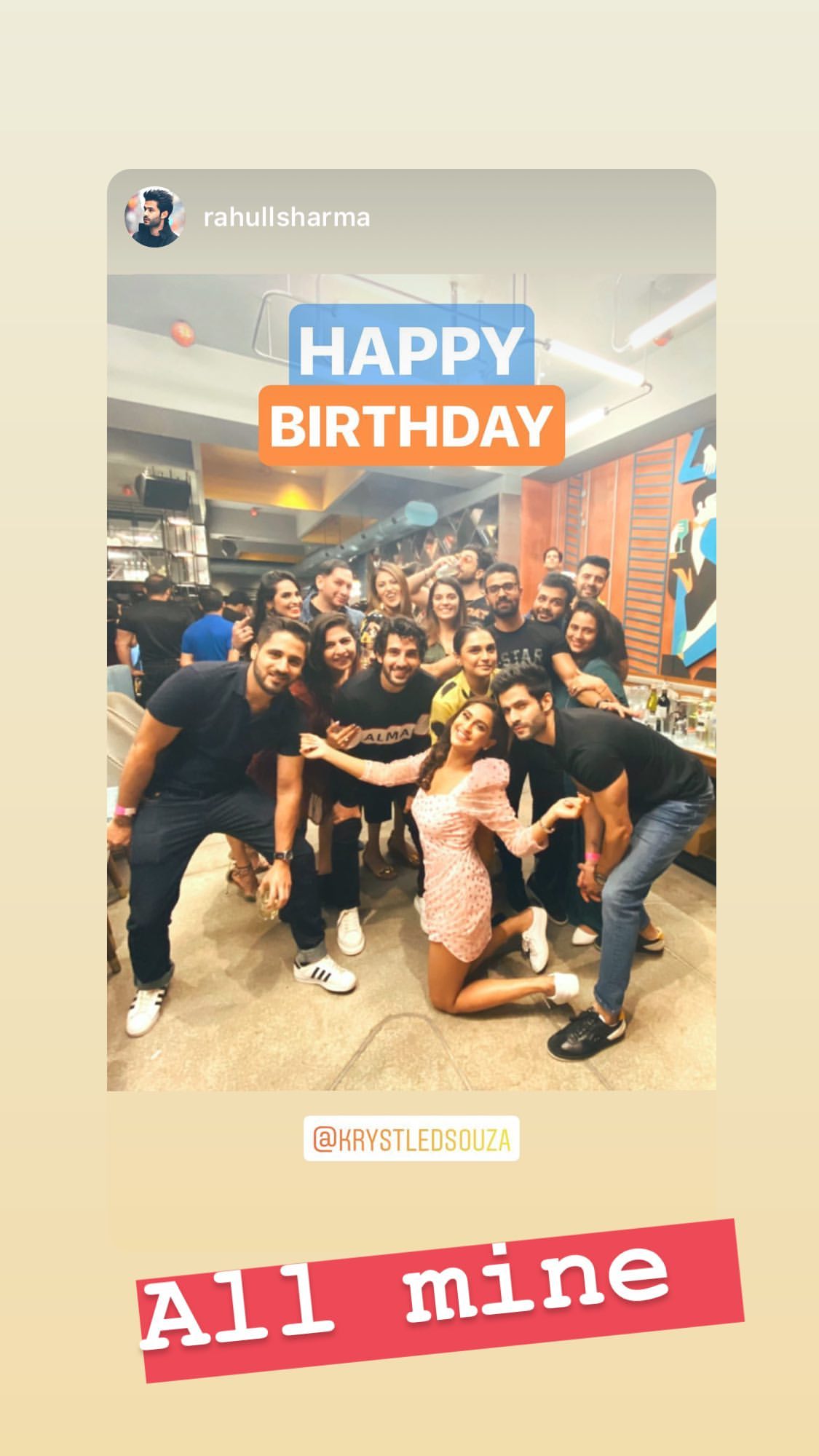 Leaving the world of the small screen and digital streaming platforms equally smitten by her performance and charms, television sensation Krystle D’Souza is now all set to slay on the big screen with Rumi Jafry-directorial, Chehre, starring megastar Amitabh Bachchan and Emraan Hashmi in the lead. Setting fans on a frenzy, the makers recently dropped the news as a picture of their favourite immediately went viral with the team of the upcoming suspense thriller.

Krystle started her career with Kahe Naa Kahe and her role of an ordinary girl Kinjal was loved by the viewers. She was cast opposite Karan Hukku in the show. She later went on to do shows like Kya Dill Mein Hai, Kasturi, Kis Desh Mein Hai Meraa Dil, Baat Hamari Pakki Hai, Ek Hazaaron Mein Meri Behna Hai among others.