In his last stint in the form of a hugely popular TV drama Bade Acche Lagte Hain Ram Kapoor might have played this ideal man, any lady would fall for, but now in is forthcoming film Kuch Kuch Loch 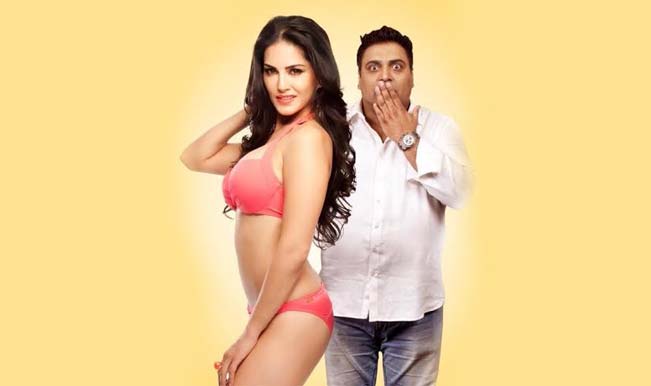 In his last stint in the form of a hugely popular TV drama Bade Acche Lagte Hain Ram Kapoor might have played this ideal man, any lady would fall for, but now in is forthcoming film Kuch Kuch Locha Hai, Kapoor is all set to revamp his image-albeit naughtily. Yes, after facing flak for his last movie, Sajid Khan’s debacle Humshakals ( the movie made money at the box office in spite of receiving brickbats from both critics as we as audiences) Kapoor is now all set to surprise his fans with his new venture starring none other than the adult content movie actress-turned-Bollywod hottie Sunny Leone. Also Read - Kangana Ranaut Talks About Sunny Leone, Soft Porn, Urmila Matondkar, And Fake Feminists in One Tweet

Touted as a spicy, sexy comedy Kuch Kuch Locha Hai is presented by Alumbra Entertainment and Media Pvt Ltd, the film was previously titled Patel Rap. We are yet to know why the title was changed so dramatically although the word locha in the new title has raised our eyebrows. This movie is directed by Devang Dholakia. At the moment it is grabbing some curious eyeballs thanks to this colourful teaser. And do we need to elaborate why! Also Read - Sunny Leone Tries Aerial Yoga For The First Time To Keep Herself Fit

Sunny is seen here doing what she does best-flaunting the stuff she’s made of. The babe sizzles in a two piece bikini that aceentuates her..ahe ahem assets. Ram on the other hand is seen totally surprised with Sunny’s bold persona. His balls….errr eyeballs, we mean, are literally popping out of his skull at the delightful sight.

Going by the title one could easily predict that both Sunny and Ram are up to a big, juicy ‘Locha’ in this one. The title, by the way has made us scratch our heads to find an equivalent to the  Hindi word locha in English. Perhaps you can help us get that one right peeps. Go, give it a shot!