Kunal, who shared a photograph of the inking on his official page on the micro-blogging platform 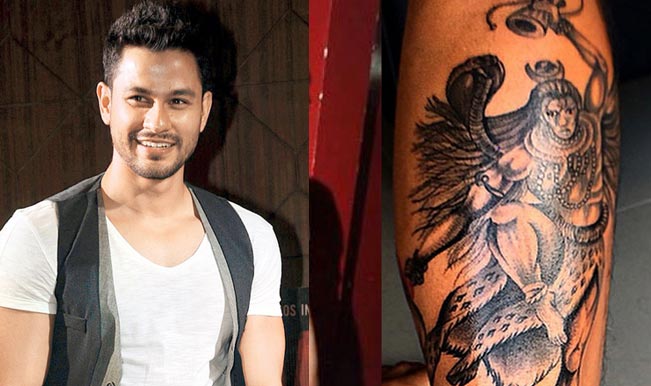 Kunal Khemu, who got inked with a Shiva tattoo on his leg, has received flak for the inking. But he defends himself saying that this is his way to express devotion and not to “disrespect god”. He took to Twitter to defend his decision of getting the religious tattoo. Kunal, who shared a photograph of the inking on his official page on the micro-blogging platform Monday, has even removed the snapshot. Also Read - Malang First Look Posters: Aditya Roy Kapoor, Disha Patani, Anil Kapoor, Kunal Khemu’s Looks Set Internet on Fire

“For some of you who have taken offence to my tattoo, I endured 7 hours of pain to make it a part of my body. Only after a lot of thought and artistic and personal consideration, I chose to do it where I have,” Kunal tweeted. “I would never disrespect the god that I love so much so as to make him a part of me for the rest of my life. My heart and conscience are clean,” he added.

The actor, who recently got engaged to his long-time lady love Soha Ali Khan, wrote that “the only reason I’m even writing this is because I won’t let anyone take that away from me by saying hurtful things and misconstruing my silence”.

“I treat my gods with love and respect like I do (with) my body, and how I choose to express my devotion, does not need anybody’s approval. If my sharing it with you has offended you then, I apologise and I have taken it off from the social platform,” he said.