Model-actor Kushal Punjabi is the latest celebrity dancer to get eliminated from 'Jhalak Dikhhla Ja', just four weeks after his entry on the show as a wild-card contestant. 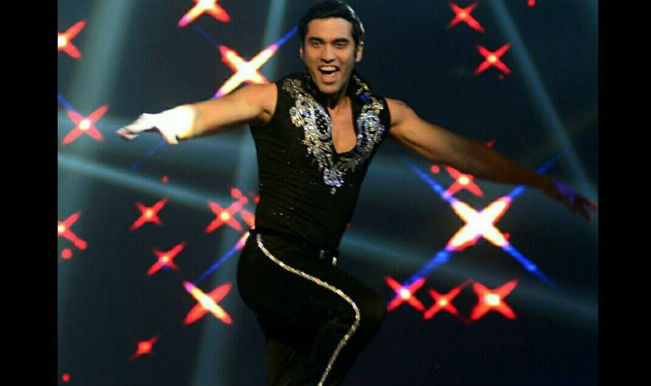 Mumbai, Aug 2: Model-actor Kushal Punjabi is the latest celebrity dancer to get eliminated from ‘Jhalak Dikhhla Ja‘, just four weeks after his entry on the show as a wild-card contestant. The ‘Kaal’ actor had teamed up with choreographer Mohena on the show, who was earlier with another evicted contestant Purab Kohli. Also Read - Sejal Sharma Suicide: Jasmin Bhasin Says Actor's Parents Were Not Keeping Well

“Frankly, I did not expect it coming. Judges have always praised me and given me great scores so I did not think I would lose so early. In fact, I had prepared my next act, which I feel would have been my best act on the show,” Kushal told PTI after his eviction. Also Read - Kushal Punjabi's Wife Audrey Dolhen Opens up About Her Husband, Says 'He Failed Our Marriage, Was Careless Father'

The actor’s Tiger act, aimed to promote ‘save the canine’ campaign, did not fetch him positive response from the audience and that again landed him in the bottom two, after he survived a face-off last week. Also Read - Kushal Punjabi's Death: Arjun Bijlani Makes Important Statements About Why TV Actors Don't Open up on Depression Easily

Pitted against co-contestant Kiku Sharda this week, Kushal lost after he bagged less score than the stand-up comedian. The 32-year-old had entered the show with other wild-card contestants RJ Malishka and ‘So You Think You Can Dance’ winner Tara Jean Popowich.

The show is judged by Bollywood filmmaker Karan Johar, actress Madhuri Dixit and choreographer-director Remo D’Souza. The ‘Hum Ne Li Hai-Shapath’ actor said he shared the best rapport with Remo, as they have worked together earlier on stage performances.

“Remo and I know each other from before and he always encouraged me. I also feel Karan Johar is a fantastic judge, his comments are direct, straight to the point and Madhuri is evergreen, I was overwhelmed to share stage with her and to interact with her,” Kushal said.