Confused About Your Lil One’s Birthday Party Theme? Kim Kardashian Has The Best Plan – Inside Pics From Psalm’s Bash

Kim Kardashian took to Instagram to post a bevy of beautiful photos from her son Psalm's Hulk-themed birthday celebration.

Inside Pics From Psalm’s Bash: Reality TV star Kim Kardashian‘s youngest kid, rapper Kanye West, turned three on Monday. She threw a lavish Hulk-themed birthday party for her baby Psalm. She posted a series of photos from the superhero-themed party on her Instagram account. Kim also penned a sweet note with a series of pictures and captioned them, “Happy 3rd Birthday to my sweet baby Psalm. Your smile lights up the room and your loud laugh and snuggles are the absolute best!!! My baby boy for life!!! I love you so much!” Kim Kardashian was seen wearing a black-hued gown with her four children, sons Psalm and Saint, and girls North and Chicago, in a series of photos. Kim showed off her biceps in a sleeveless black turtleneck bodysuit with baggy trousers, and her golden blonde hair accentuated the ensemble well.Also Read - What Happens Inside the Met Gala and Who All Gets Invited? All You Need to Know

Also Read - Tom Holland Wants to See Taj Mahal, List of Hollywood Stars Who Love India With all Their Heart And Soul 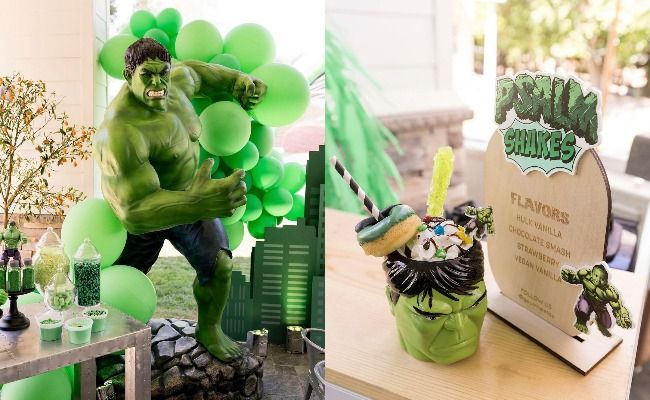 Everything at their opulent home was highlighted with complementary colours and slogans, even the birthday boy’s special Hulk-inspired t-shirt. 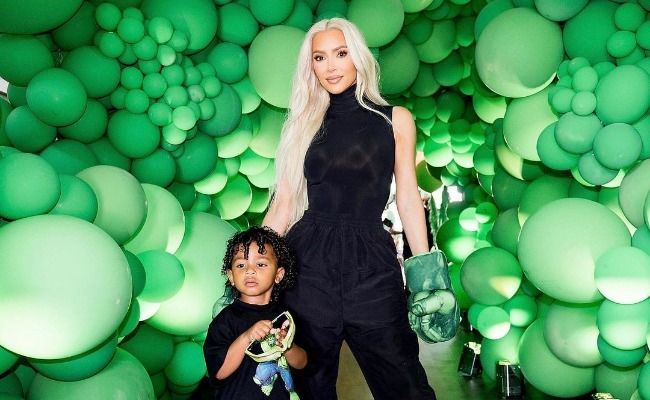 Interestingly, Kanye West was noticeably absent from Kim’s son’s Hulk-themed birthday party, which she hosted with her family. 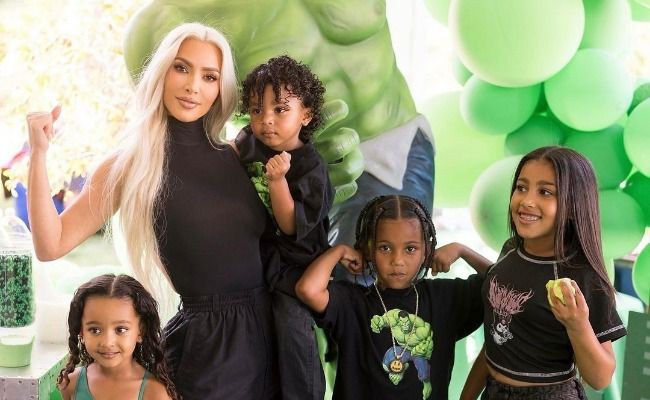 To triple celebration, the Kardashians played what looks to be a ‘Smassh’ game. Kim Kardashian was captured smiling with her children, including the 3-year-old munchkin. 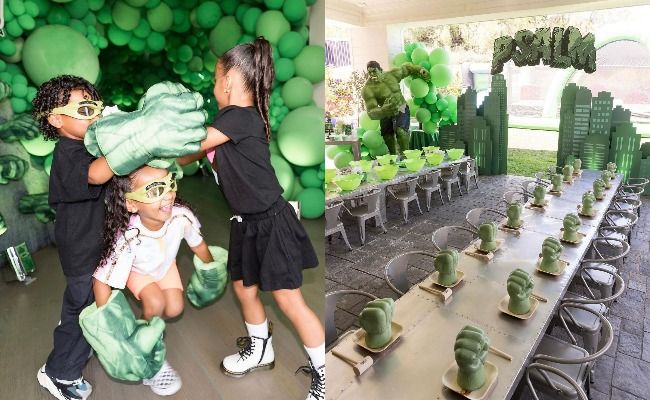 Other pictures in the same post showed how the Kardashian family celebrated Psalm’s birthday by playing games, riding customised kid cars, and more. 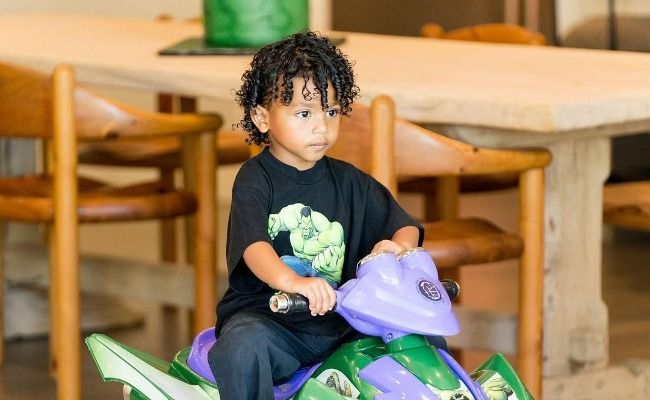 Kim’s birthday post for Psalm drew some sweet responses from her fans and friends. Kim’s friend Tracy Romulus wrote, “Happy birthday to the sweetest boy!!! We love you so much.” American TV personality La La wrote, “He’s growing up so fast. Love u Psalm Happy bday!!!” Designer Nicole Williams English wished the birthday post alongside a green heart among several others.