Not just on the sets of their Bollywood debut film Dhadak, Ishaan Khatter and Janhvi Kapoor have been hanging out together quite often. Friday night was no different. We spotted the two stepping out of a theatre in Juhu, Mumbai last night after catching a latest release. What caught our attention in the pics was that the budding actress couldn’t stop laughing while shutterbugs went click-click. Interestingly, Ishaan maintained a straight face mostly, breaking only into a feeble smile. Also Read - Beyonce Sharma Jayegi Row: Even Ishaan Khatter Feels It's 'Not Racist', Says Issue Blown Out of Proportion

Did he tell Janhvi a joke that she couldn’t handle and therefore was seen laughing uncontrollably? We wonder. But what we know for sure is that the two co-stars share a great camaraderie off screen. There have been rumours about the two dating each other, however India.com exclusively learnt that the two are just being asked to pretend being a number to keep them in buzz and help their maiden Bollywood film garner enough attention. And with pictures like the ones below, which shows their how comfortable they are in each other’s company and share some inside jokes as well, we are sure audiences’ anticipation for Dhadak will only grow. Check out pics below: ALSO READ: Are Dhadak Co-Stars Ishaan Khatter And Janhvi Kapoor Really In Love? Exclusive Also Read - Beyonce Sharma Jayegi: Khaali Peeli Makers Replace 'c' With 's' to Make it Less Racist! 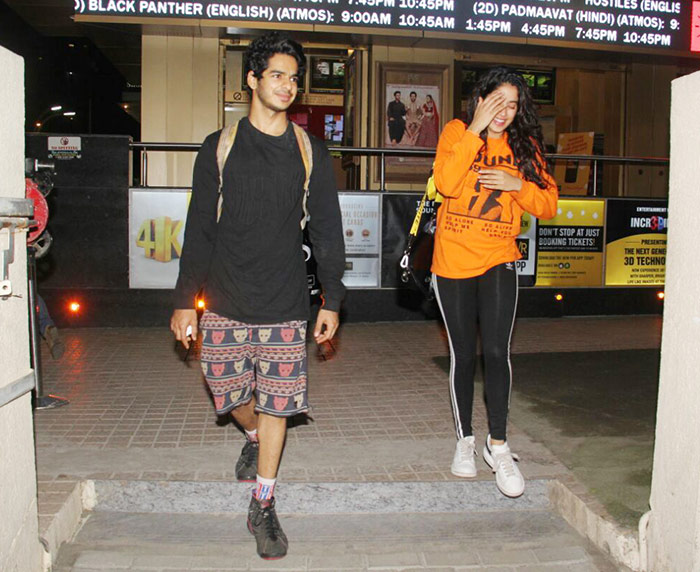 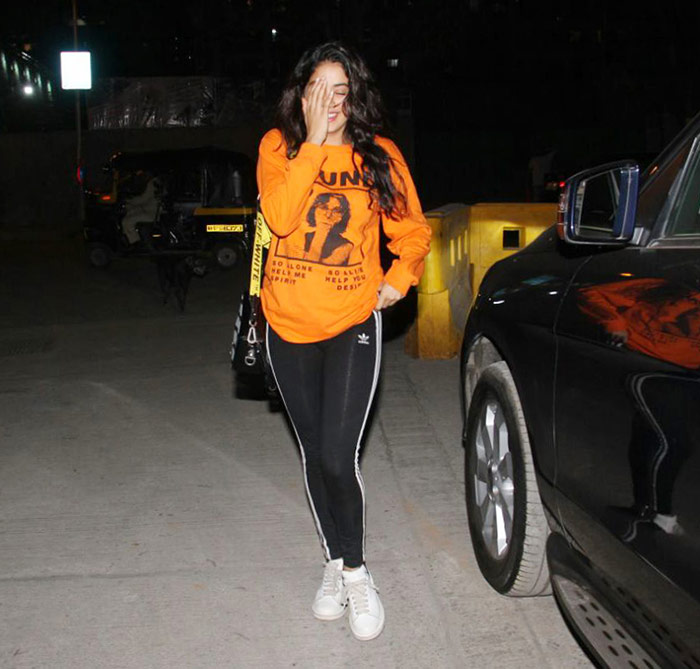 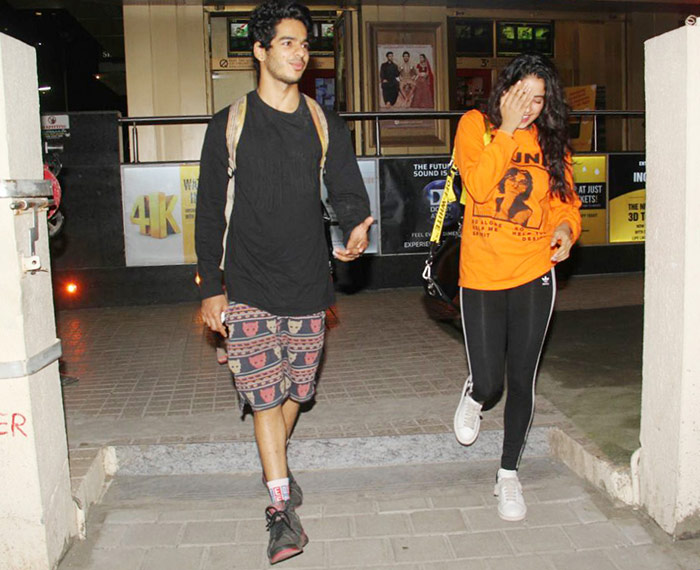 We want to know the joke as well, don’t we? 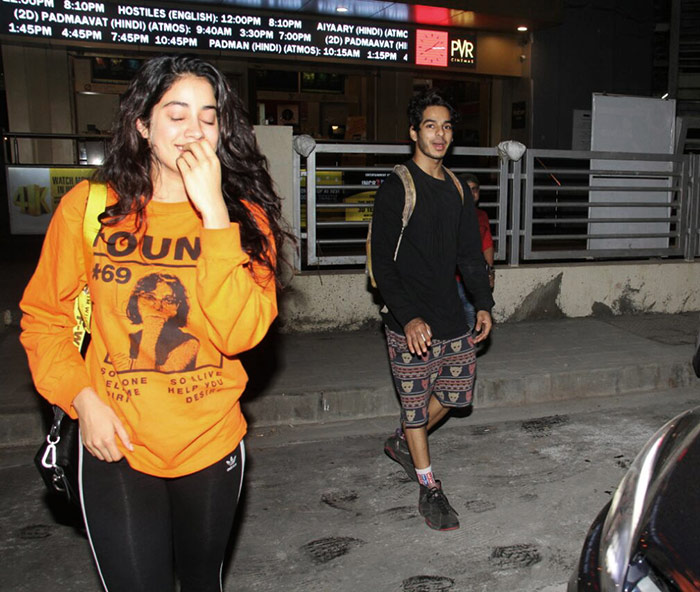 Janhvi Kapoor and Ishaan Khatter stepping out post a movie 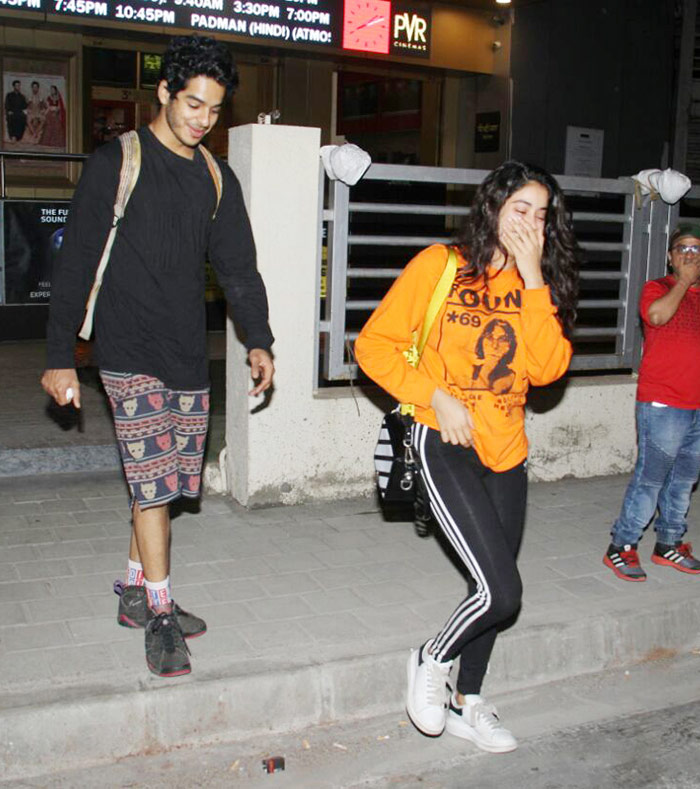 Dhadak is slated for a July 20 release but before that, we will see Ishaan Khatter grace the big screen in Beyond The Clouds on April 20. The film has already been to a few film festivals and has a good word going around it and for Shahid Kapoor’s brother Ishaan’s performance. If his Majid Majidi film gets thumbs up from fans and critics, there will be no stopping him from becoming a sensation when Dhadak releases. A Hindi remake of Sairat, the film already has a strong storyline going for it and the aforementioned buzz will only help it become a bigger film than it already is.