Sony TV's popular show Beyhadh, which is ending its run in October, is taking yet another leap; this time it's a four-year one. The cast of Beyhadh is all set for new beginnings post the leap in a gla

Sony TV’s popular show Beyhadh, which is ending its run in October, is taking yet another leap; this time it’s a four-year one. The cast of Beyhadh is all set for new beginnings post the leap in a glam avatar! Yes, their look from Beyhadh after the show’s four-year leap has been leaked. going by the leaked pictures, we see that there is an additional member in the house. A 6-7-year-old girl is to be a part of the family picture. Is she Arjun Sharma (essayed by Kushal Tandon) and Saanjh Mathur-Sharma’s (essayed by Aneri Vajani) daughter? Also Read - TikTok Ban in India: From Rashami Desai to Kamya Punjabi, TV Celebs Applaud Government Move to Ban Chinese Apps

Currently, in the show, we have seen that the couple (Arjun and Sanjh) is married despite Maya Mehrotra’s (essayed by Jennifer Winget) several attempts to separate them and pursue Arjun. Now, post leap, the actors look quite different. Arjun is seen in a bespectacled avatar and Aneri, who has draped a saree, looks absolutely stunning. The family seems quite happy but we do not know what’s up with Maya since Jhanvi had plotted to kill her. Also Read - Jennifer Winget's Beyhadh 2 to End, Makers Plan Abrupt Climax to Pull Down The Show Post Lockdown 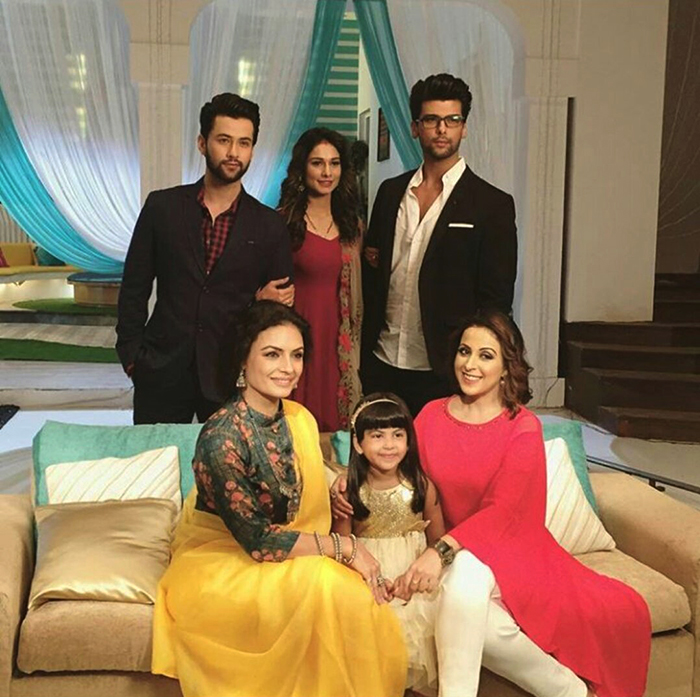 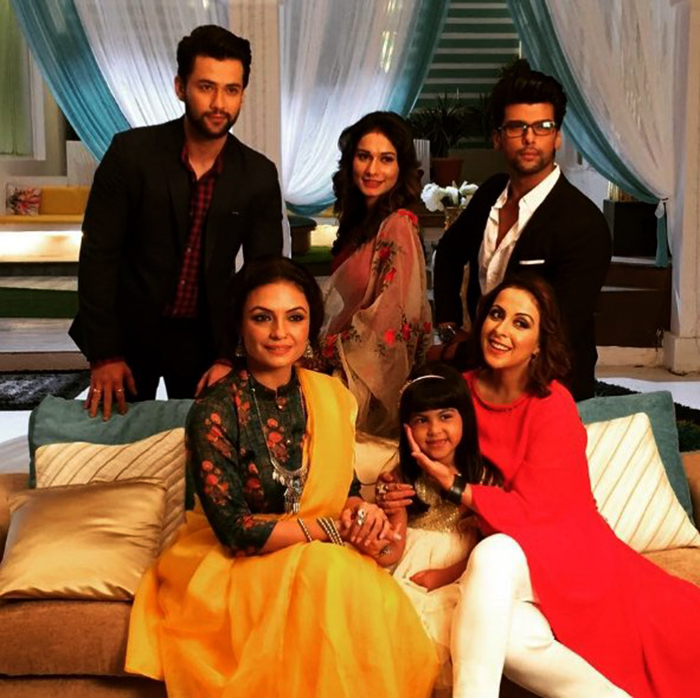 Speaking of the show, Jennifer Winget, in a statement to an entertainment website, had said, “I see Beyhadh bringing in the change on the small screen. I hope that this show brings evolution and people accept our hard work. I think every character is inspired from somewhere. Beyhadh is not based on any show or film. It’s a story about three characters and how their lives are entwined. Since it’s a finite show, we know what the beginning and the end is.” Jennifer will soon be seen in an upcoming show titled Adhura Alvida alongsideHarshad Chopda. Watch this space for more updates.