LEAKED PICTURES: Katrina Kaif Turns A Seductress For The Title Track Of Thugs Of Hindostan

Just a few days ago, videos and pictures of Katrina Kaif rehearsing her steps for the title song of Thugs Of Hindostan made all of us eager to see more of her in the film. Whatever we had seen told us that the actress was all set to up her game and outdo all her previous dance numbers. And now, leaked pictures of her look while shooting the title track are going viral. Katrina looks like a seductress, dressed in a gold outfit as she gets ready to set the temperature soar with her flawless dancing on Prabhu Deva’s choreography. Also Read - Siddhant Chaturvedi On Working With Deepika Padukone: I Am Living Out Of A Dream In Every Possible Way

We hear that the film will only have two songs and this title track is the first that we will get to see and hear when the promotions of the film starring Aamir Khan, Fatima Sana Shaikh and Amitabh Bachchan begin. We had also spotted Aamir at the dance rehearsals earlier but it is not know if he and Katrina will be starring in the Thugs Of Hindostan title track together or if it will be Kat’s solo. But we wish that they do since wouldn’t it be great to see them recreate the Kamli magic from Dhoom 3? Well, we will know in time. Till then, check out these leaked pictures below: ALSO READ: Did Alia Bhatt Click This Picture Of A Sunkissed Ranbir Kapoor Laughing Like There’s No Tomorrow? Also Read - Katrina Kaif Oozes Sunshine in a Rainbow Swimsuit While She Poses With Serene Landscape in The Backdrop 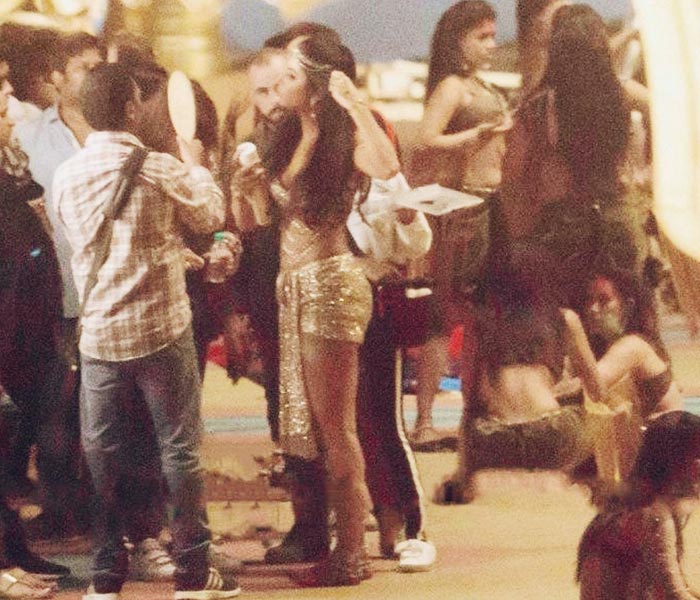 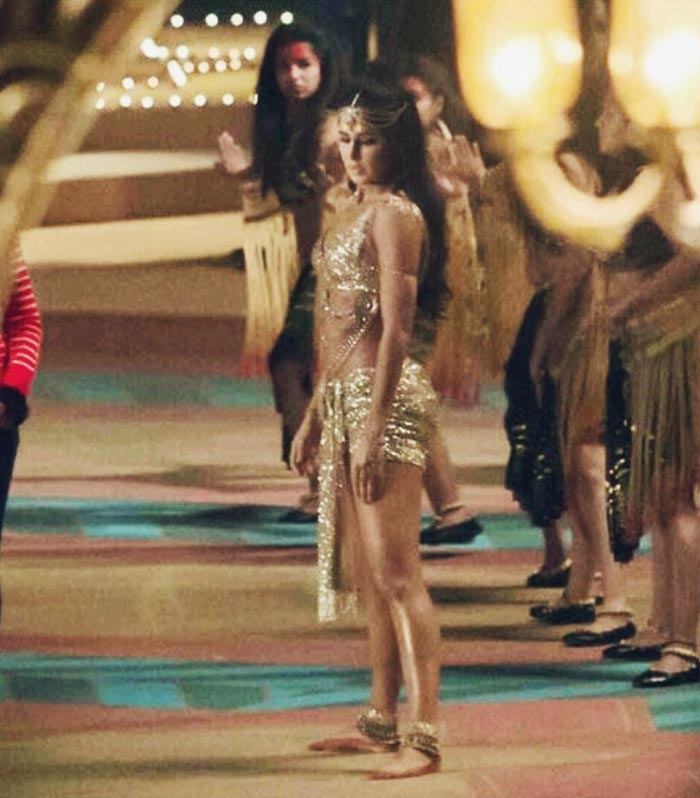 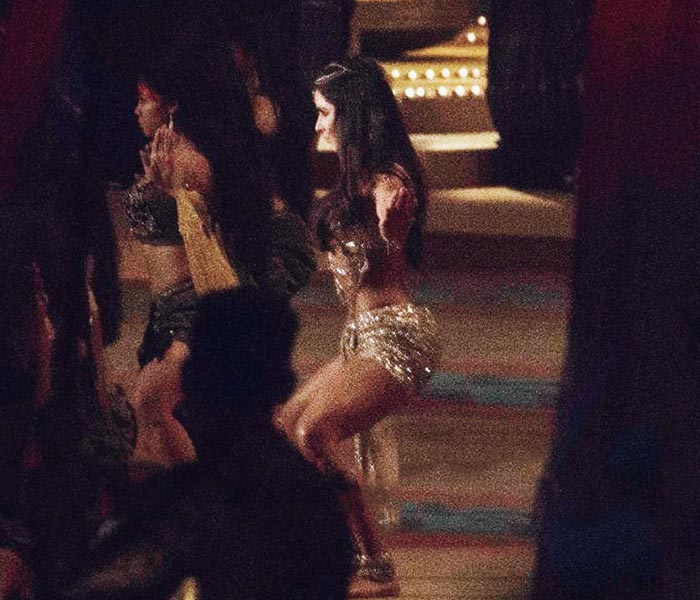 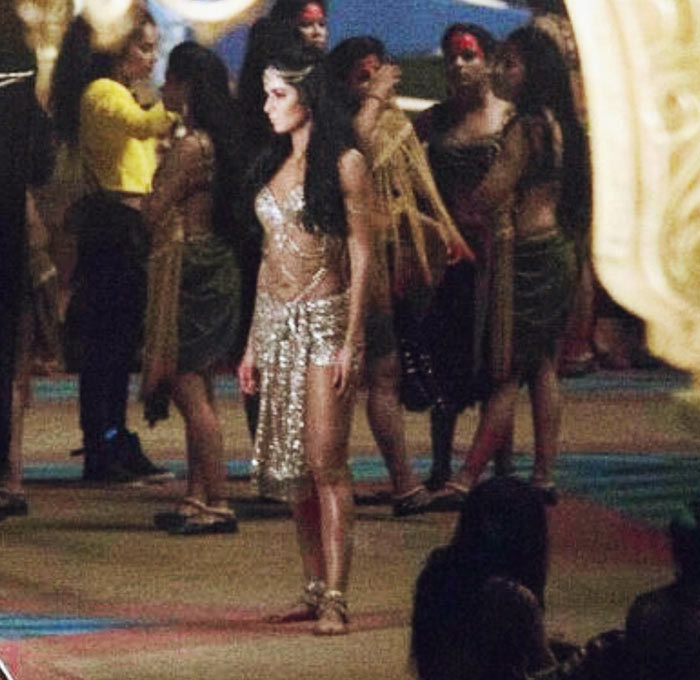 Apart from Thugs Of Hindostan, which releases during Diwali 2018, Katrina will also be seen in Shah Rukh Khan’s Zero which is set for a December 21, 2018 release. The actress has just tasted stupendous success with Tiger Zinda Hai with Salman Khan and her next two projects are also big and two of the most awaited ones. In such scenario, it is safe to say that Katrina is here to rule – hearts and box office as well. Haina?