With so much of attention from the media and the public around, Armaan and Deeksha were surprised and extremely overwhelmed. 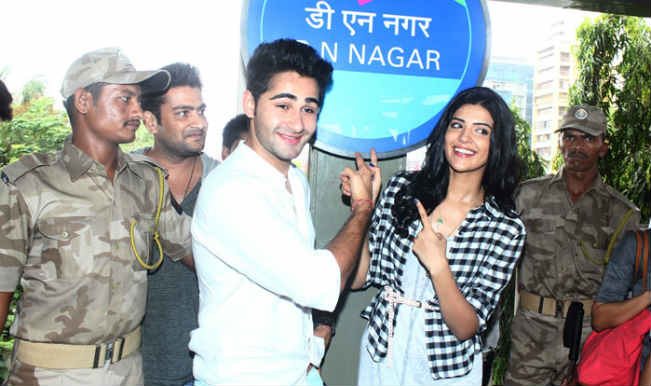