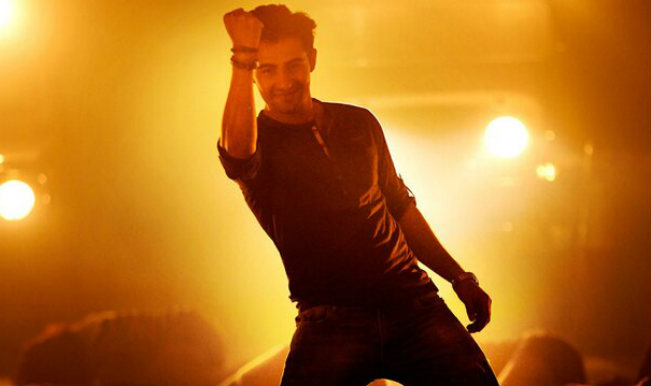 Mumbai, Jul 3: Armaan Jain, Bollywood’s new kid on the block, says he doesn’t have the perfect six-pack abs but he follows a regular workout regimen. Also Read - ‘Flashes Of Time’! Some Unseen Pictures Of Amitabh Bachchan-Ranbir Kapoor From Sets Of Brahmastra

Most newcomers in tinsel town come with a perfect physique complete with the six-pack. Does Armaan aim for it too? “I’ve got a family pack! There is no six-pack. If (in a film) my character demands, I will work on my body. But I am into sports. I work out daily for two hours besides playing football, cricket and tennis,” Armaan said here. Also Read - Karan Johar Books Valentine's Week For Rocky Aur Rani Ki Prem Kahani, Check The Release Date of Ranveer Singh-Alia Bhatt Starrer

He is making his debut with Arif Ali-directed “Lekar Hum Deewana Dil“, which also features Deeksha Seth. Before facing the camera, Armaan has had a taste of filmmaking when he assisted filmmaker Karan Johar.

“I assisted Karan Johar for three years – during ‘My Name is Khan’, ‘Ek Main Aur Ekk Tu’ and ‘Student Of The Year’. I got very influenced by his direction. I am fascinated with the art of filmmaking. I didn’t go to Karan with the idea that he would launch me…but I went to learn direction,” he said. Armaan also misses working as an assistant.

“I wish I could go back on the set. I was purely into acting (initially), but when I started learning direction, I got interested in it. I made short films as well, and now I have developed a new passion for direction,” added the youngster, who happens to be the cousin of actor Ranbir Kapoor.