As shocking as it can get, this bit of news startled us tremendously. Actress Lindsay Lohan was reportedly not invited to her father's wedding. The 28-year-old, whose father Michael Lohan tied the k 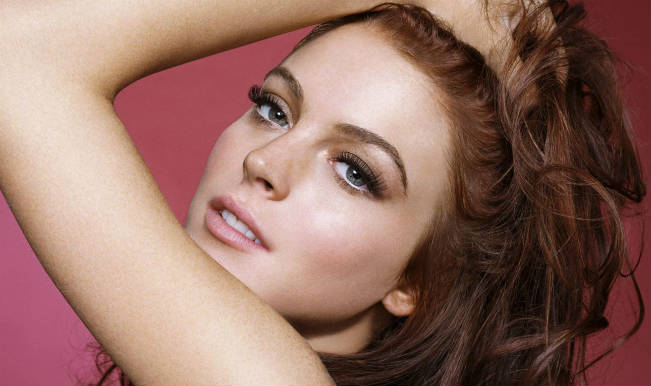 As shocking as it can get, this bit of news startled us tremendously. Actress Lindsay Lohan was reportedly not invited to her father’s wedding. The 28-year-old, whose father Michael Lohan tied the knot with long-term girlfriend Kate Major Oct 30, was absent from the nuptials because he did not invited her for it, it was reported. The ceremony took place at Hillsboro Beach, Florida, and it was so private that Michael did not even invite the “Mean Girls” actress’ siblings. Will the 26-year old actor reveal this royal ignorance in her autobiographical account, one wonders. ALSO READ: Troubled actress Lindsay Lohan is planning to write her autobiography. The “Mean Girls” star met publishers to discuss a tell-all book, and promised not to hold back on any detail, including the truth about an alleged list of her famous lovers which was leaked earlier this year and mentioned the likes of Colin Farrell, Justin Timberlake, James Franco and Max George, reports contactmusic.com. “Lindsay held meetings at major publishing houses in London recently and the stories she promised the literary agents made their jaws drop. She’s prepared to put everything out there and has already proved she’s not shy with the list of men she claims to have slept with,” said a source. Also Read - International Yoga Day: From Jennifer Aniston to Robert Downey Jr, HERE Are 10 Hollywood Celebrities Who Practice Yoga