Here’s a list of shows in AltBalaji that will make its way in December 2020.

The coronavirus scare started in March and since then the pandemic is not getting over. It has forced us to stay indoors and increased our dependence on digital platforms. The competition among digital platforms in India is increasing at a breakneck speed every day. With growing competition among OTT platforms, the viewership of favorite TV shows and movies has increased tremendously after Lockdown in the country. ALTBalaji has come up with new web shows for the month of December that you cannot miss watching. Also Read - Actor Poulomi Das Opens on Her Role in Upcoming Film Paurashpur

Here’s a list of shows that will make its way in December:

Bebaakee stars Kushal Tandon, Karan Jotwani, Shivjyoti Rajput, Suchitra Pillai, Kruttika Desai, Pratik Sehajpal among others. Bebaakee will release on 11th December 2020. A tale of love, passion & madness between the three, Sufiyaan (Kushal Tandon) and Kainaat (Shivjyoti Rajput) gets closer in the show but are unable to understand whether their passion is accompanied by love or hate. With the entry of Imtiaz (Karan Jotwani) in their lives, Sufiyaan sets out on a mission to ruin Kainaat and Imtiaz. Watch on to find more as to what happens to the trio with the recent turn of events! Set your calendar for December 11th, as ALTBalaji and ZEE5 drop the second part of season 1 of the craziest romantic show, Bebaakee! 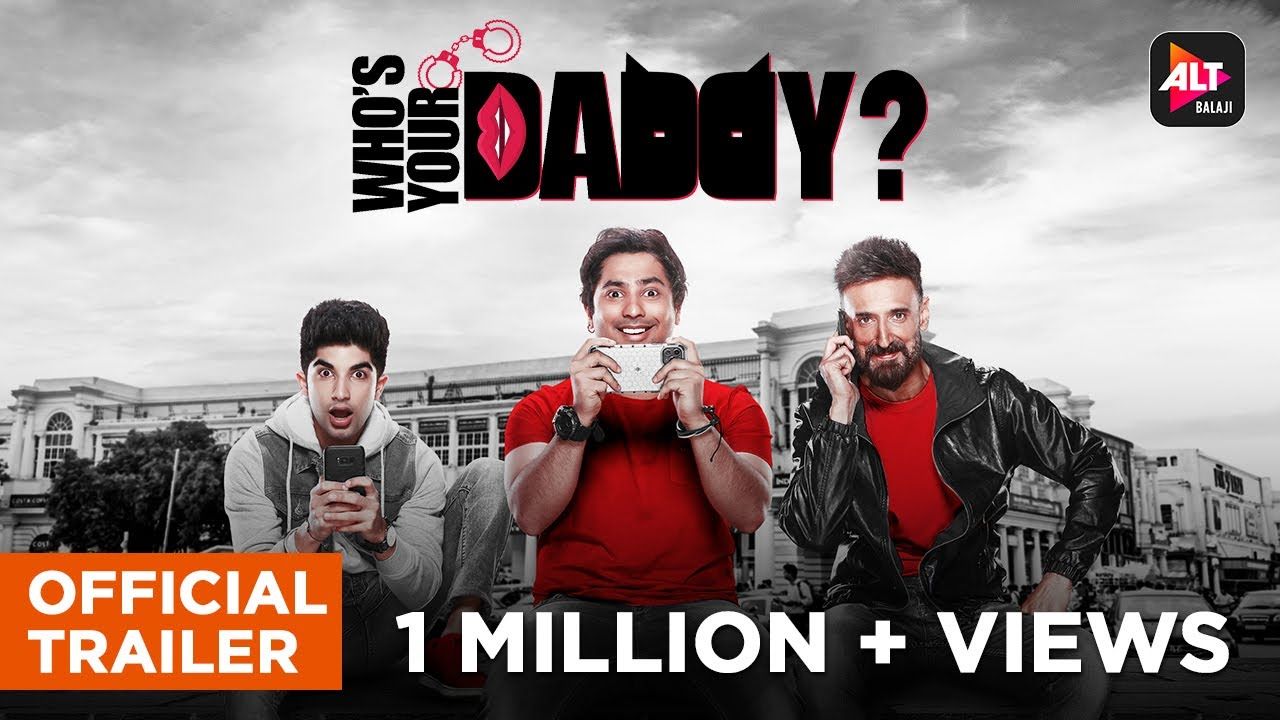 After the success of Who’s Your Daddy Season 1 which featured Harsh Beniwal, Rahul Dev, and Nikhil Bhambri in lead roles, ALTBalaji and ZEE5 are all set to launch the second season with a completely new cast and storyline. The date is yet to be announced. 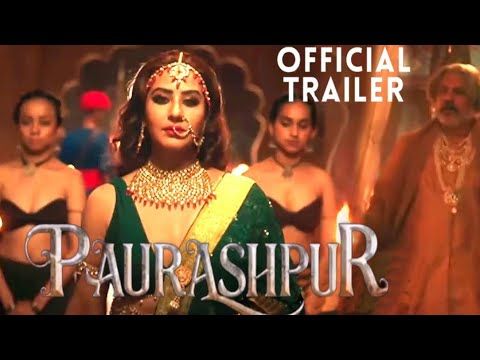 Paurashpur stars Annu Kapoor, Milind Soman, Shilpa Shinde, Poulomi Das, Sahil Salathia, Shaheer Sheikh, Flora Saini, Anant Joshi among others. Known to provide viewers a full dose of entertainment all year-round, ALTBalaji and ZEE5 are all set to bring a period drama —Paurashpur. Along with the larger-than-life sets, lavish costumes, and jewellery, Paurashpur boasts of an ensemble cast that includes renowned names from the industry such as Annu Kapoor, Milind Soman, Shilpa Shinde, Shaheer Sheikh, Flora Saini, Sahil Salathia, Poulomi Das, Anant Joshi among others. The show is directed by Sachindra Vats and produced by Jaasvand Entertainment. Going by the stellar list of names we just read, it’s time each one of us gets ready to witness an astounding period drama never seen before on the Indian OTT space. The date is yet to be announced.