Bollywood’s popular mother-son jodi Kareena Kapoor Khan and Taimur Ali Khan were photographed today in Mumbai as the actor stepped out to cast her vote for Lok Sabha Elections 2019. The little munchkin looks super cute in a peach t-shirt and green shorts. On the other hand, mommy Kareena looks dapper in her basic white t-shirt with blue jeans. One look at the photo and you realise there’s too much cuteness in one frame. Also Read - Viral Video: Anushka Sharma Auditions For Aamir Khan Starrer 3 Idiots | Watch Here

Take a look at an adorable picture of Taimur and Kareena here: 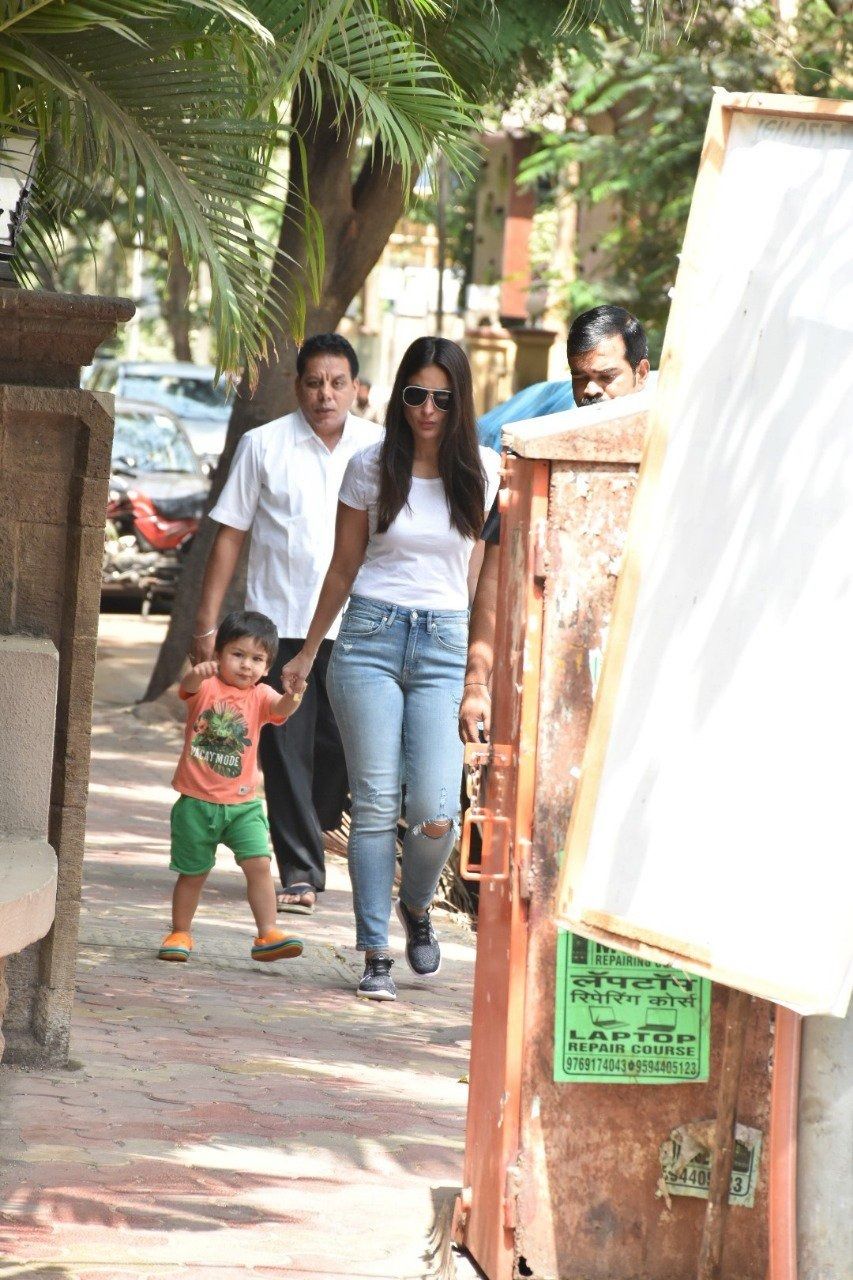 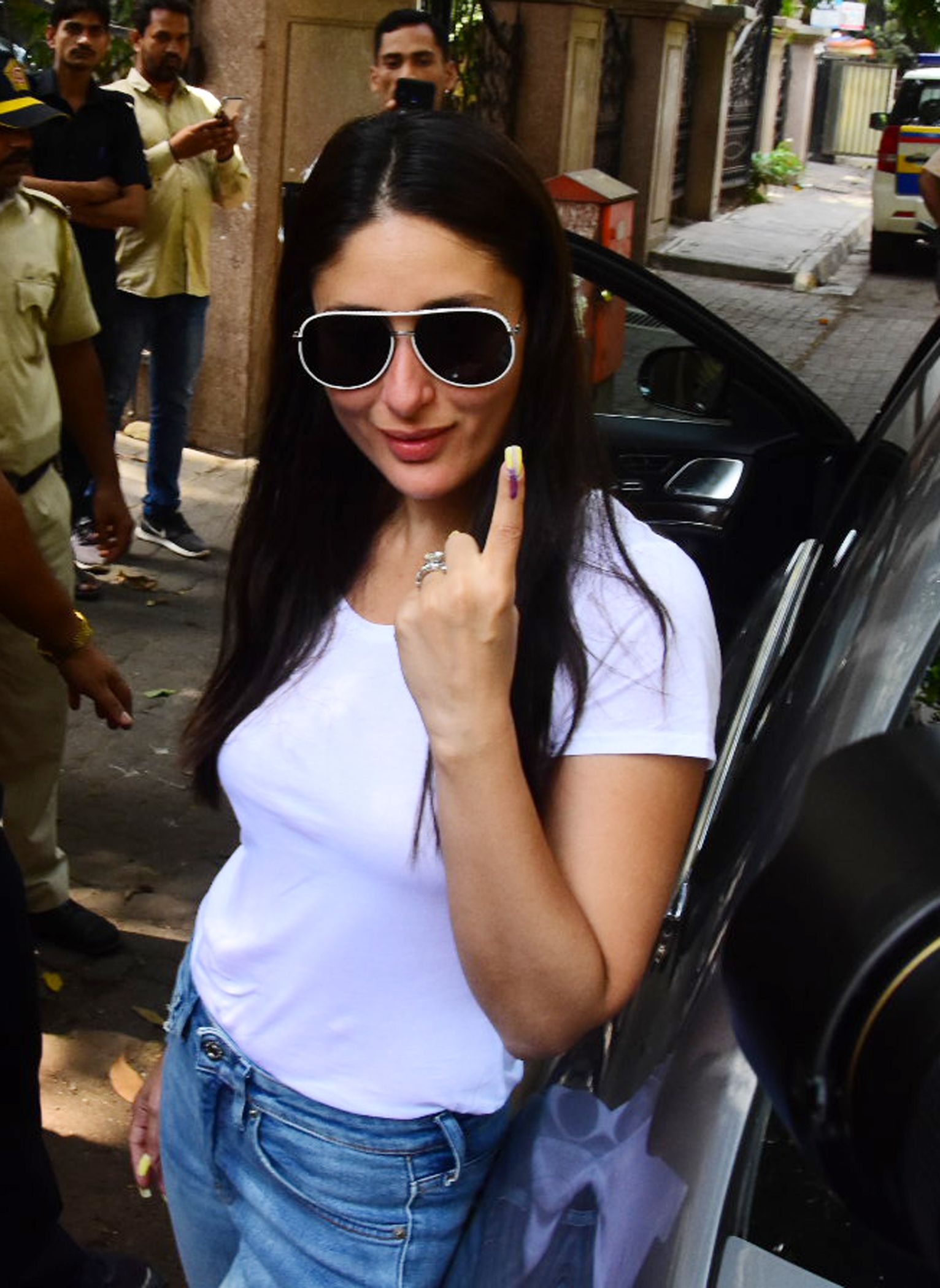 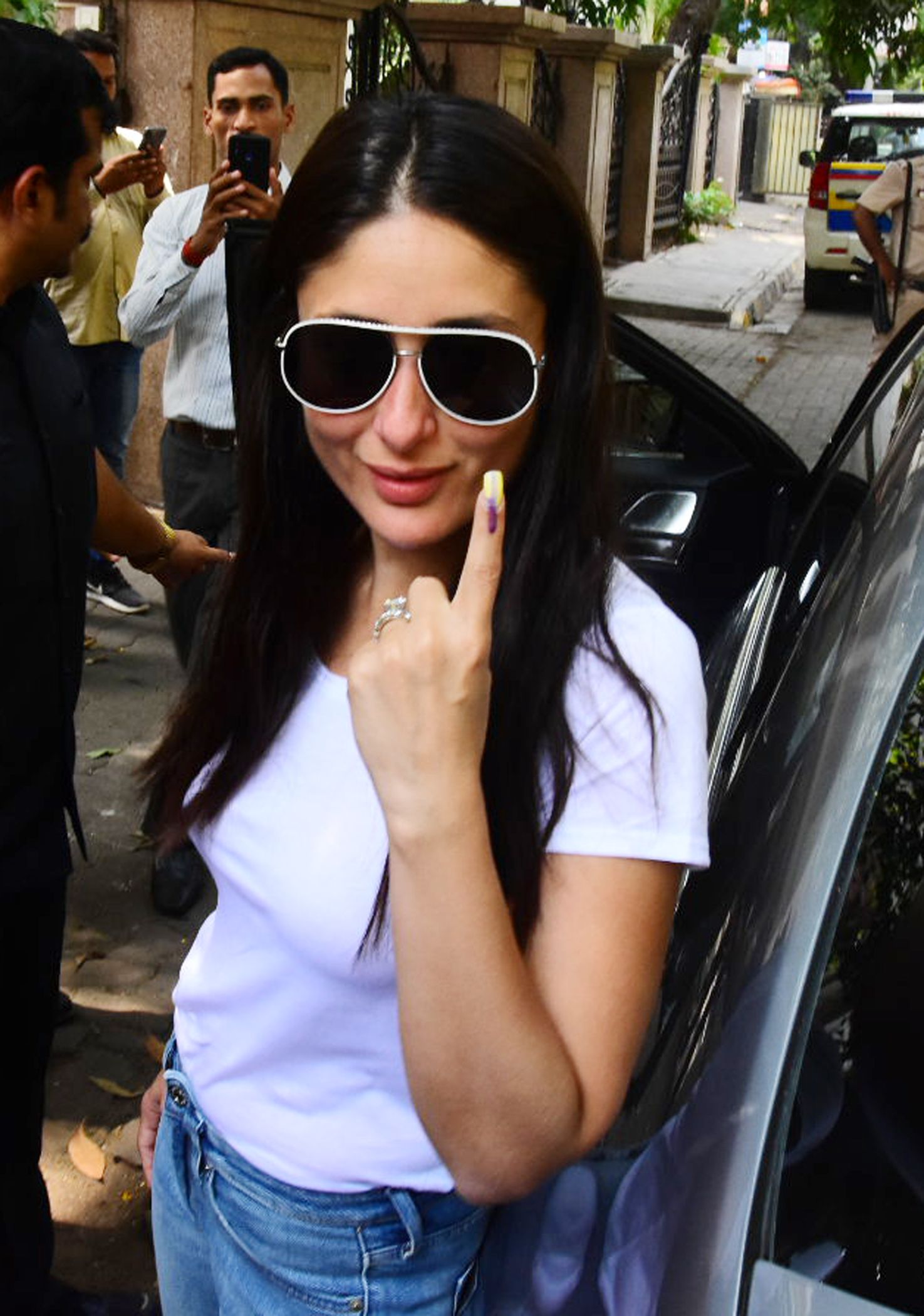 The phase four of Lok Sabha Elections 2019 has started today, April 29 and many other Bollywood celebrities had begun to urge citizens to cast their votes. From Priyanka Chopra, Rekha and Paresh Rawal to Anupam Kher and Urmila Matondkar, several celebrities have been clicked since morning.

On the work front, Kareena Kapoor Khan will be seen in Angrezi Medium (sequel of Hindi Medium) along with Irrfan Khan. The team is currently shooting for the film in Rajasthan. Director Homi Adajania has been treating fans with hilarious behind the scene snippets from the sets. Kareena postponed her schedule since she wants to spend time with her son Taimur Ali Khan.

Kareena will also be seen in Good News along with Diljit Dosanjh. The film is all set to release on December 27.