Exactly a month before it’s release, Vikram Bhatt has release the first look poster of his brand new web series Maaya 2. His show Maaya made headlines in 2017 with its bold avatar starring Shama Sikander. The actress played the role of Sonia and the story highlighted the personal life of a woman who lives a parallel life as Maaya, who is a submissive in the world of BDSM. A year later the show is coming back with a brand new season. This time around the show will highlight the complexities of being the person belonging to the LGBT community. Also Read - Against Homophobia: Supermodel Aweng Ade-Chuol Kisses Her Wife on Cover of Elle Magazine

Revolving around two main characters Simmi and Ruhi, Maaya is the story of acceptance of ones sexuality. Starring two reputable television faces, Leena Jumani from Kumkum Bhagya and Priyal Gor, the story revolves around Simmi who’s a closeted lesbian woman engaged to a man hiding away from her truth and Ruhi, a far more liberal out of the closet girl. The two discover love, acceptance and a desire to be who they truly are in the brand new season of Vikram Bhatt’s Maaya 2, directed by his daughter, Krishna Bhatt. The second season of the show show will premiere on VB on the Web on 30th May. Also Read - Against All Odds: The Inspirational Journey of Karnataka’s First Trans-woman Doctor 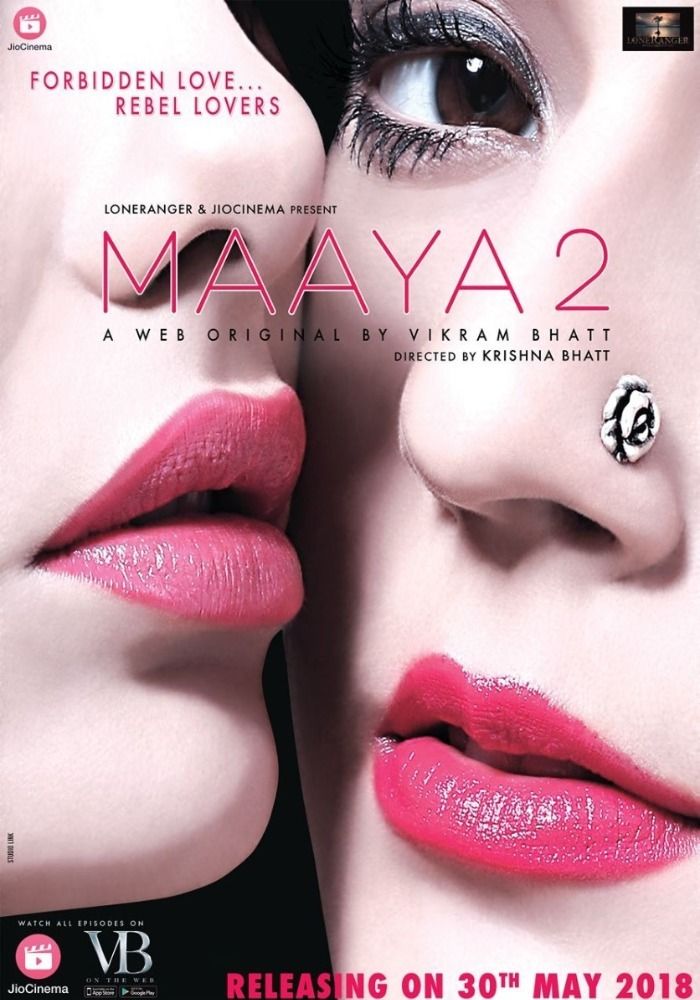 Through web series, more and more filmmakers are getting a chance to tell a story that they want to tell, but may not be accepted on the big screen. Yes, they are for now catering to a niche audience, but the day is not far when the boldness in these web series and shows on OTT platforms, change the scene on the big screen as well. It is high time India as a society accept the there is an LGBT community amid them and their being and feelings are as normal as anyone else. We only wish the show Maaya 2 is a success for all the right reasons and it helps normalise the fact of a relationship and a love affair between two lesbain lovers or a couple belonging to the same sex.