Madhur Bhandarkar’s ‘Calendar Girls’ will have no nude scene 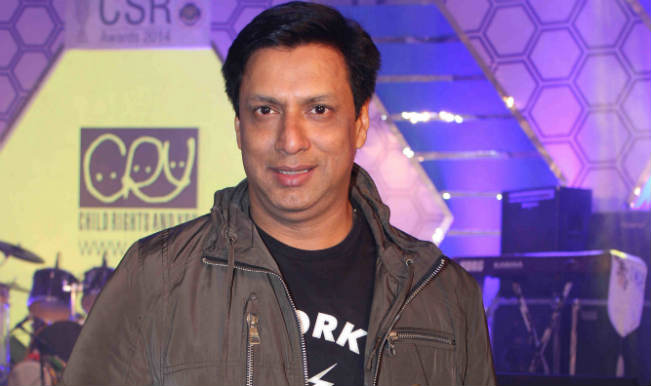 Also Read - Madhur Bhandarkar, Who is Deeply Upset, Reacts to Karan Johar’s Apology: This is Not I Believe Real Relationships Work

Mumbai, June 18: Filmmaker Madhur Bhandarkar’s upcoming film “Calendar Girls” has been in the news for a nude scene said to have been chopped off from the first trailer. The director says there’s no such scene. “I don’t know from where this report came in. Once the film is released, people will know there cannot be a scene like that in the film,” Bhandarkar said. Also Read - Karan Johar Writes Open Letter to 'Friend' Madhur Bhandarkar Over Netflix Show 'Fabulous Lives of Bollywood Wives', Says 'Our Title Was Distinct'

“Calendar Girls” features newcomers Akanksha Puri, Avani Modi, Kyra Dutt and Ruhi Singh, among others. A source from the team also stressed that Bhandarkar “is known for certain kind of cinema and these reports about a nude scene being in the trailer is completely untrue”. (READ-Calendar Girls: Madhur Bhandarkar unveils the first look of his next!) Also Read - Karan Johar vs Madhur Bhandarkar: IMPPA Asks Dharma 'How Are You Using The Title The Fabulous Lives Of Bollywood Wives'

“There is no such scene in the film at first place. There was a small change that was asked to be made in the trailer for a U/A certificate, so that the trailer can be played on television. That was of a shot of a photoshoot of one of the calendar girls under the sea.

Producer Sangeeta Ahir, “being a woman, green-lighted the project because she liked the fact that the film is about women empowerment, their struggle and courage. It is in fact emotional journey of five girls”, the source added.