The actress passed away on Saturday night, dated February 24, 2018

Sridevi’s death has taken the entire nation by shock. The legendary actress was found lying motionless in a bathtub in a Dubai hotel. Only her husband, Boney Kapoor was present. In fact,  it was he who broke open the bathroom door to find her her lying immobile. While Jhanvi was in Mumbai shooting for he upcoming debut film, Dhadak, Khushi had returned from Dubai from cousin, Mohit Marwah’s wedding. They were taken to Anil Kapoor’s residence in Juhu by Karan Johar as soon as he learnt about Sridevi’s death.Also Read - Janhvi Kapoor Hilariously Recreates Pooja Mishra-Shonali Nagrani's Bigg Boss Catfight, Arjun Kapoor Feels ‘She Needs Help’

Soon thereafter, Sridevi’s dear friend, Manish Malhotra, Rani Mukerji, Anupam Kher, Annu Kapoor , Rekha visited the family to offer their condolences to the family. Earlier today, we saw Karan, Tabu, Farah Khan, Farhan Akhtar, Honey Irani, South actor, Venkatesh outside Anil Kapoor’s residence to console the daughters and the extended family in this moment of grief. However, celebs are still visiting the house in great numbers to pay their respects. The late actress’ contemporary, Jaya Prada, politician Amar Singh, Krishna Raj Kapoor, Madhuri Dixit Nene along with her husband, were among those who were spotted outside the house. Take a look at the pics below : Also Read - Amitabh Bachchan's Grandson Agastya Nanda To Be Launched With Suhana Khan and Khushi Kapoor In Zoya Akhtar's The Archies | Reports 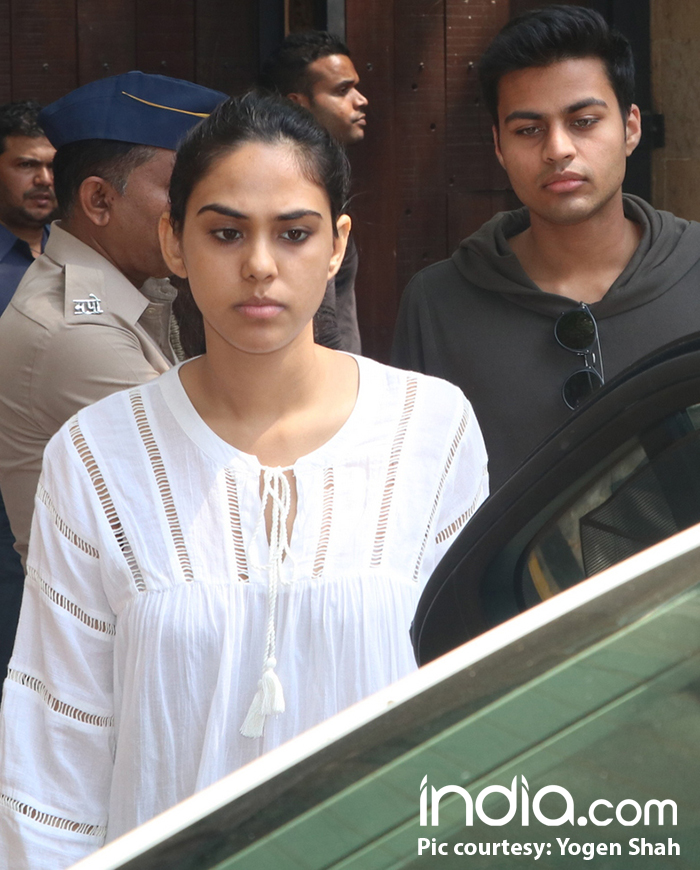 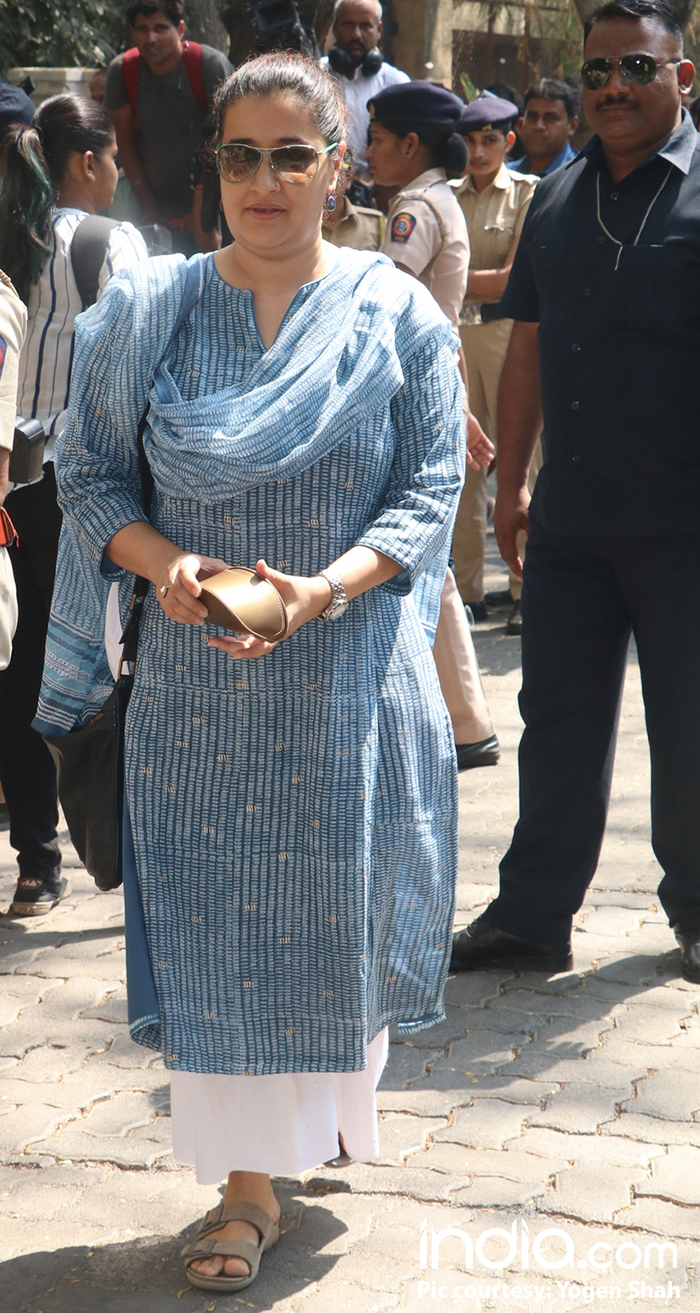 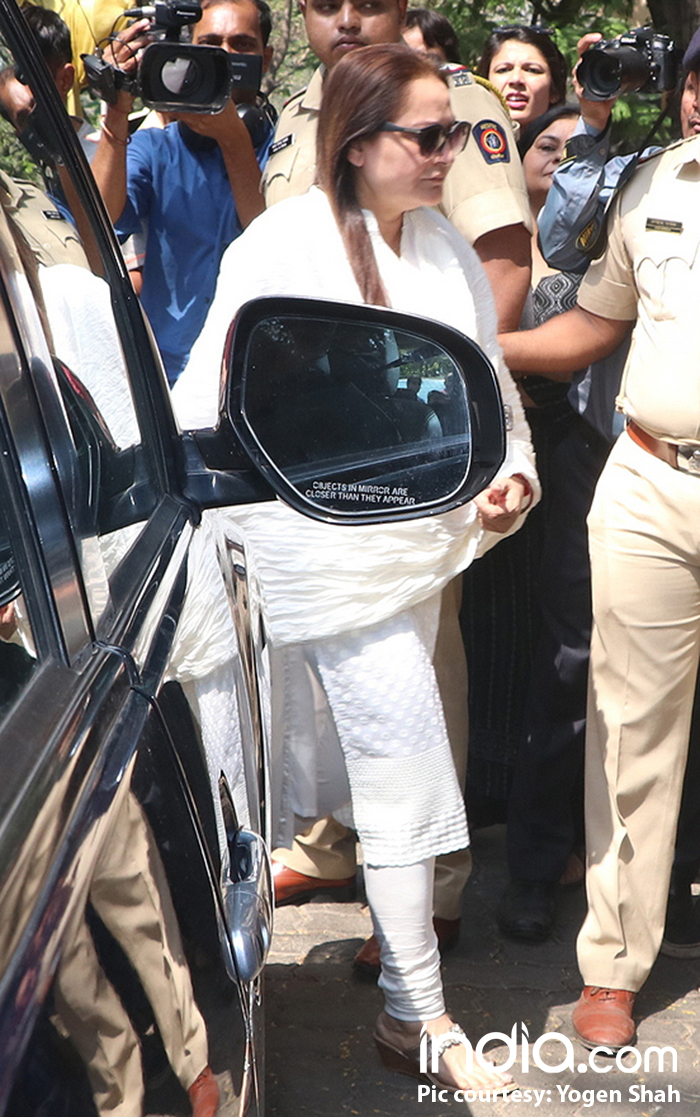 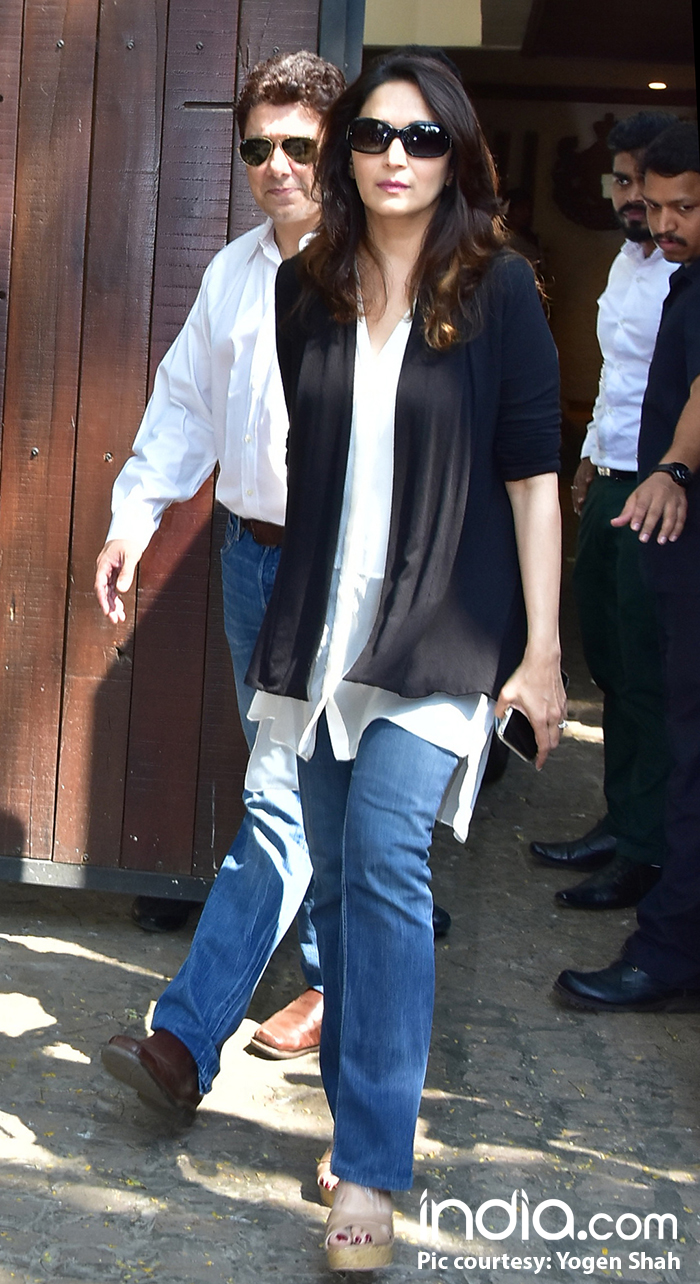 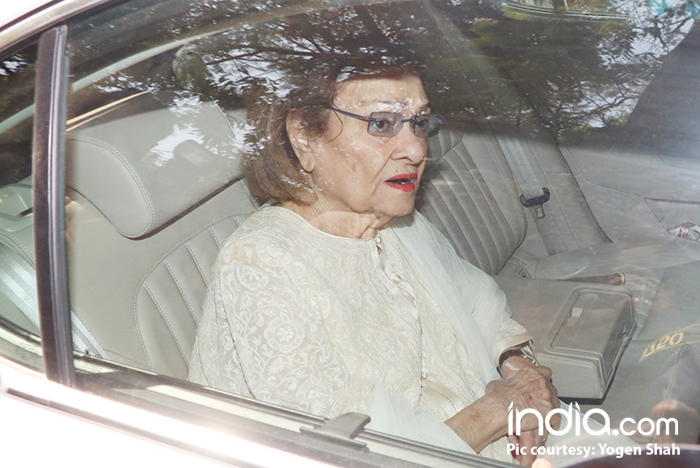 Meanwhile, Sridevi’s mortal remains are still in Dubai, given the tedious legal and medical procedures that are underway. Her post mortem reports suggest that she died due to drowning and tests have shown that traces of alchohol was found in her body. The funeral will reportedly take place today in Mumbai at the Pawan Hans crematorium. Many stars are likely to pay their last respects to the legendary actress. Not just Bollywood stalwarts, South stars from across Tamil and Telugu industries are expected to attend the funeral. Stay tuned to this space as we keep you posted about the incident with all the latest updates.