Madonna: We still live in a very sexist society

Pop diva Madonna says she will always embrace her sexual side and slammed anyone attacking her age. 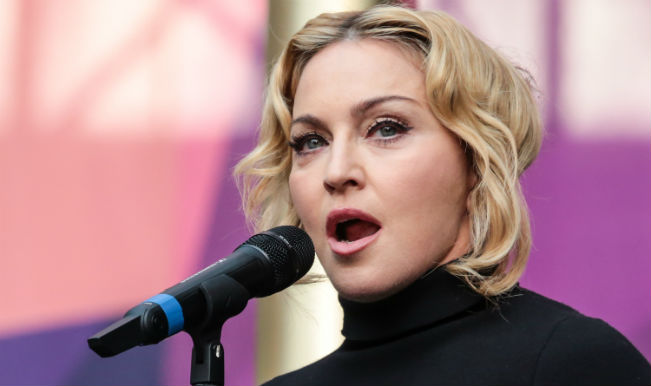 Also Read - After Maradona’s Death, RIP Madonna Trends on Twitter as Many Mistake Her For Football Star

Los Angeles, Mar 3: Pop diva Madonna says she will always embrace her sexual side and slammed anyone attacking her age. Even though Madonna is 56-years-old, she still frequently puts on very racy performances and constantly tries to embrace her sexuality despite facing criticism, reported the Rolling Stones magazine. Also Read - Tom & Jerry The Movie Trailer Out: Popular Frenemies Are Here To Remind You of Your Childhood Memories

“It’s still the one area where you can totally discriminate against somebody. Because of their age. Only females, though. Not males. So in that respect we still live in a very sexist society,” she said.
“No one would dare to say a degrading remark about being black or dare to say a degrading remark on Instagram about someone being gay,” she added.

As Madonna is approaching 60-years-old, many people thinks her raunchy exploits should stop, but she shows no signs of slowing down. “Because women, generally, when they reach a certain age, have accepted that they’re not allowed to behave a certain way. But I don’t follow the rules. I never did, and I’m not going to start,” she added.