Right from when the first teaser of Srimanthudu was released on Mahesh Babu’s father, actor Krishna’s birthday, we knew it was going to be blockbuster. Now, celebrities including Ram Gopal Varma have praised it, saying the film owes it to Mahesh Babu. Also Read - Priyanka Chopra's Cousin Meera Chopra Receives Rape And Death Threats From Jr NTR Fans on Twitter, Files Complaint 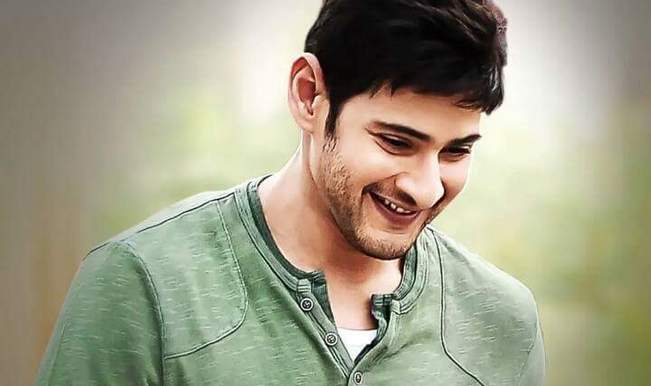 Since Srimanthudu has made Rs 50 crore in two days, Friday and Saturday, its Sunday collections are also likely to be good. And within the next few days, the film will likely cross the Rs 100-crore mark. Going by the looks of it, Srimanthudu will run even better on the Independence Day 2015 weekend (August 15). Also Read - Mahesh Babu Flaunts Tattoo of a 1 Rupee Coin in Poster of Parasuram's Sarkaru Vaari Paata