Mahira Khan will be seen essaying the role of Mohsina in Raees opposite Shah Rukh Khan.

Mahira Khan, the gorgeous actress from Pakistan, is all set to make debut in Bollywood with gangster-political movie Raees. The 31-year-old will romance none other than Hindi film superstar Shah Rukh Khan in her very first movie. Everything looks delightfully dreamy and fantastic for Mahira, but her debut is not all exciting and controversy-free keeping highly sensitive Indian and Pakistan tensed political relations in mind. Nevertheless, beautiful Mahira is all geared up to charm Indian audiences opposite King Khan. We all know how Mahira Khan became a household name in India with her beautiful portrayal of Khirad Hussain in hit television serial – Humsafar. Her crackling chemistry with Humsafar’s male protagonist and Pakistan’s heartthrob Fawad Khan made Mahira a big name in the showbiz. Known for natural beauty and powerful acting chops, movie buffs are eagerly waiting for Mahira to shine on the silver screen with Shah Rukh Khan. Before we welcome the gorgeous actress in Bollywood, we take a look at few things about charismatic Raees star Mahira Khan’s childhood, wedding, career and filmography.Also Read - Shah Rukh Khan Says ‘Ye Bandhan Abhi Bhi Pyaar Ka Bandhan Hai’ to Salman Khan For SiwaySRK Ads

1. Mahira Khan will be seen essaying the role of Mohsina in Raees. Paired opposite Shah Rukh Khan who plays the titular role of Raees Alam, a bootlegger. The first trailer for the movie showed the actress to be a fun and flirtatious character. Raees is her first Hindi film which will release on January 25, 2017. Also Read - Shah Rukh Khan Reveals That He 'Needs To Take Dance Lessons' From Gauri Khan's Mother 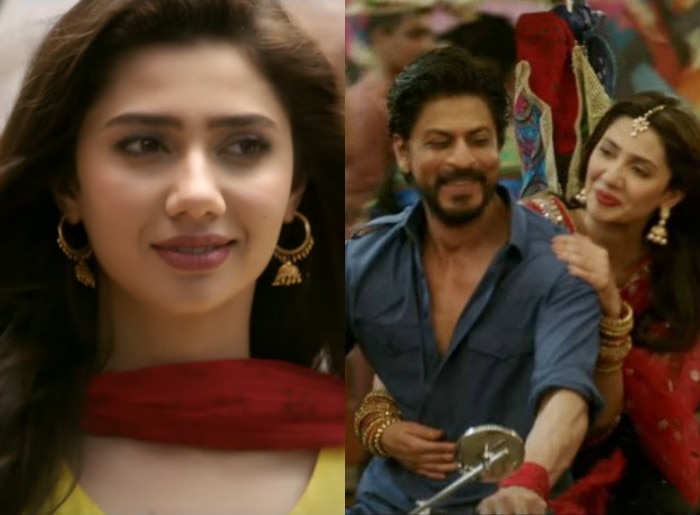 2. Mahira Khan’s father, Hafeez Khan was born in Delhi during the British Raj and migrated to Pakistan after the partition of India. Born on December 21, 1984, in Karachi, the hazel-eyed beauty did her matriculation from Foundation Public School in Karachi. At the age of 17, Mahira shifted to California for the higher studies. She attended Saint Monica College in Los Angeles. She then enrolled in the reputed University of Southern California for her Bachelor’s Degree. Education had always been Mahira’s top priority, and she said it helped her grow as a confident self. 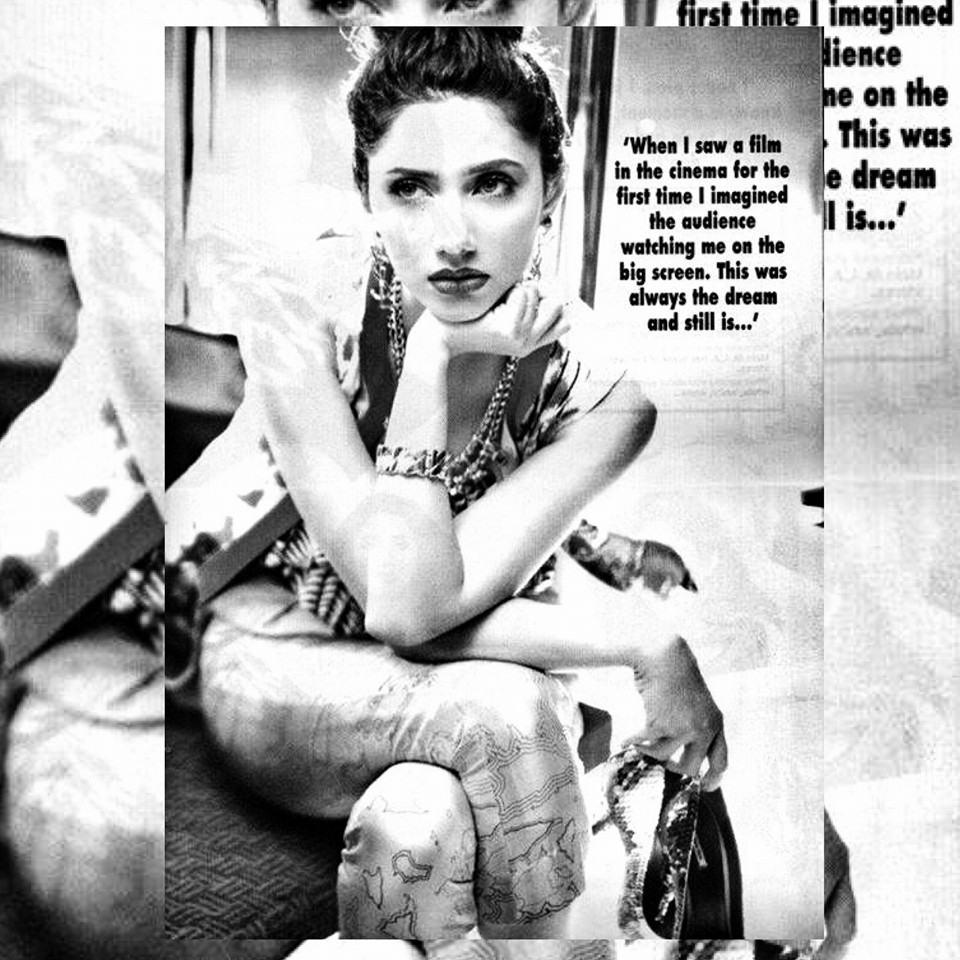 3. The vivacious actress landed her first career break at the tender age of 16! Yes, Mahira began her career as a VJ hosting the live show Most Wanted three days a week on MTV Pakistan. 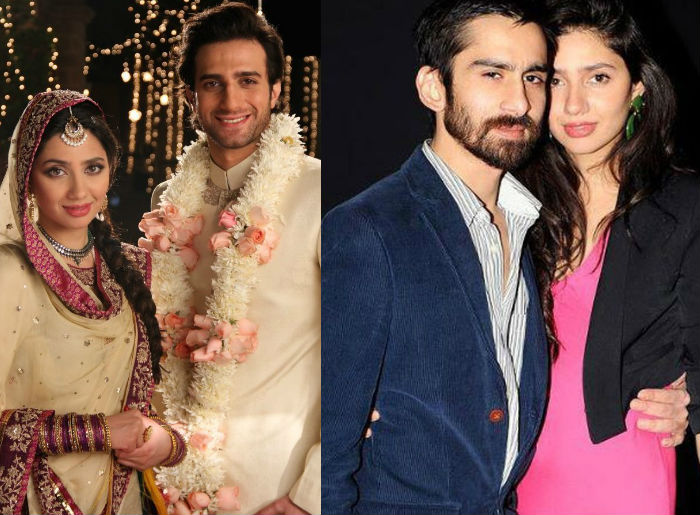 4. Mahira Khan got married to Ali Askari in 2007. It was love at first sight when they met in Los Angeles in 2006. When Ali proposed Mahira, she agreed and married on July 13, 2007. Mahira’s father was against this union and felt his daughter was throwing her life away. Well, the couple’s marriage fell apart eight years later with divorced finalized in 2015. Mahira and Ali have a son Azlaan.

5. Mahira Khan is one of the established names in Pakistan showbiz. She is the highest paid actress in her country and ranks third behind Shaan Shahid and Fawad Khan in the overall list. In 2015, Mahira was called Pakistan’s Sexiest Woman and also ranked 10th in ‘Sexiest Asian Women’ poll by Eastern Eye. In 2012, she was recognised as the Most Beautiful Woman in Pakistan. 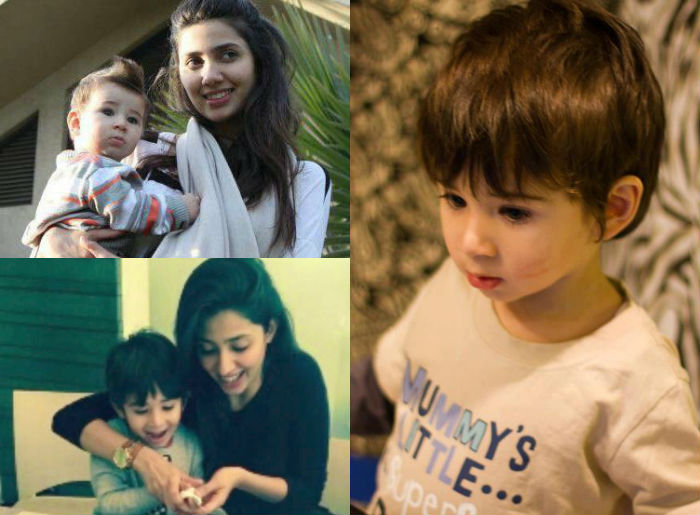 6. Mahira is known to write obsessively. The former VJ maintains a journal where she chronicles the thoughts for her son Azlaan, just in case she dies! (You never know what will happen tomorrow, says the actress). Mahira who is an epitome of raw beauty is also an incredibly compassionate yet powerful soul. 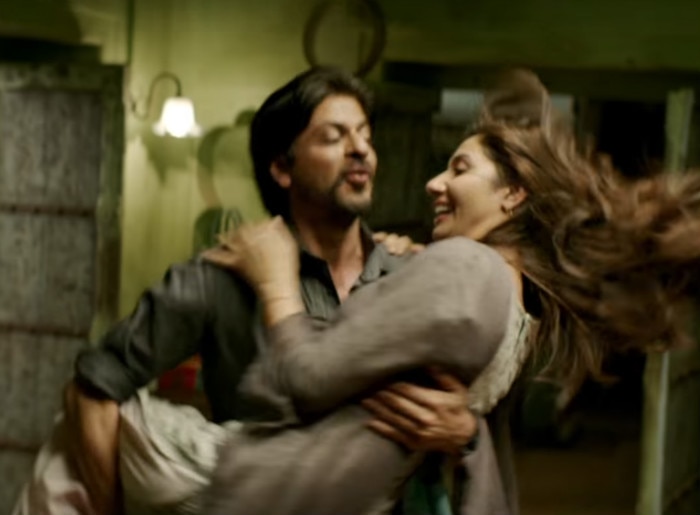 7. Mahira Khan’s favourite Bollywood actress is Madhuri Dixit while among actors, the brown-eyed beauty is a fan of Hrithik Roshan and Johnny Depp apart from her Raees co-star Shah Rukh Khan. In fact, she narrated an incidence how her mother got emotional and crying when she revealed to her that she is going to act opposite Shah Rukh Khan in her debut Bollywood movie.

8. Apart from being a compulsive writer, Mahira also loves to read and listen to old music. Her favourite holiday destination is Netherlands. The VJ turned actress is not a great fan of giving interviews but makes a brilliant chat show host. Her talk show named TUC Lighter side of Life with Mahira Khan has a phenomenal reach and been highly successful.