Mahira Khan Depressed After Her Pictures With Ranbir Kapoor Got Leaked?

This is not good news

It has been a week since Ranbir Kapoor and Mahira Khan’s pictures got leaked online. The two were spotted bumming a cigarette in a corner of New York, and the photos went viral under hours after they were leaked. The audiences on Twitter took the liberty to give their opinions and troll the two, especially Mahira for her choice of clothes and her behaviour. Ranbir blasted everyone who trolled the actress in response to that. However, we remain without a response of the actress herself.Also Read - Alia Bhatt-Ranbir Kapoor's Wedding Postponed Yet Again By Over An Year, Here's Why

Maybe not a response, but we did get an update of the actress. As per reports in Pinkvilla, the actress has fallen ill out of depression from the harsh criticism she received on the pictures. Says a source, “Mahira has faced severe criticism for her pictures with Ranbir Kapoor, on social media, much more than Ranbir, because she is a woman. Some feel the pictures were leaked out deliberately by a Bollywood celeb.” She received support from a range of Bollywood celebs like Parineeti Chopra, Kriti Sanon, and more. Her close friends like celebrity makeup artist Adnan Ansari and director Mira Sethi, who is directing her in Saat Din also came up in support, but the actress reportedly remains ill. Also Read - ‘Flashes Of Time’! Some Unseen Pictures Of Amitabh Bachchan-Ranbir Kapoor From Sets Of Brahmastra

Mahir, who was supposed to begin shooting for the second schedule of Sethi’s film with Karachi Sheheryar Munawar Siddiqui, couldn’t turn up for the shoot because she was unwell. On September 24, when a fan asked Sethi about Mahira’s shoot and if she’s all right, the director replied, “Mahira’s not on set, but thanks for asking. We’re all rooting for her.” Also Read - Alia Bhatt's Incredible Weight Loss Journey: From Eating Bajra Atta to Doing Kickboxing - How She Lost 20 Kilos

Celebrity make up artist and close friend Adnan Ansari, who is very close to Mahira and had clicked a picture with Ranbir Kapoor at the Varkey Foundation Global Teacher Award red carpet in March this year, post the Ranbir-Mahira controversy last week, had posted on Instagram, “She (Mahira) is the kindest, strongest person I know. Everybody who knows her respects and loves her. Stop judging, one picture vs her whole career. Mahira is okay, as I just read the news that she is suffering from fever.” 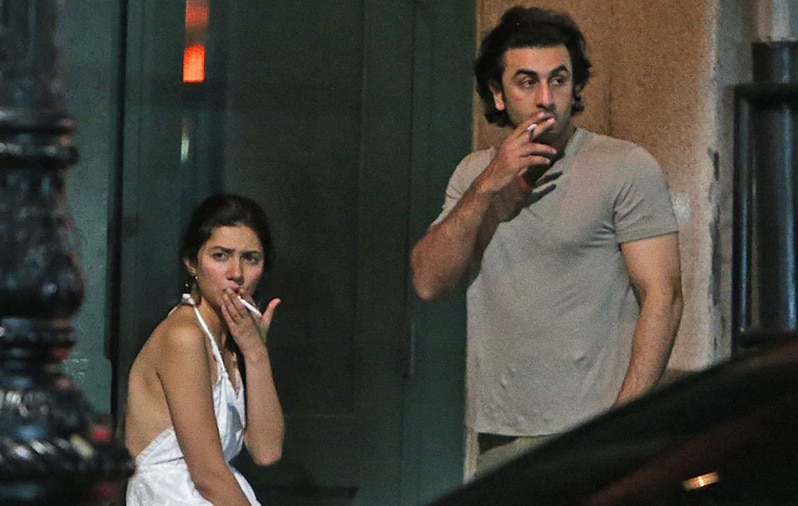 The source added, “People have been speculating whether she wished Ranbir on his birthday (September 28) but while one doesn’t know whether they spoke to each other (the actor brought in his birthday on Thursday by throwing a grand bash at his Bandra residence) fact is, she has been too unwell, so it’s seems highly unlikely.”